University of Bristol centre of innovation for 138 years, archives reveal 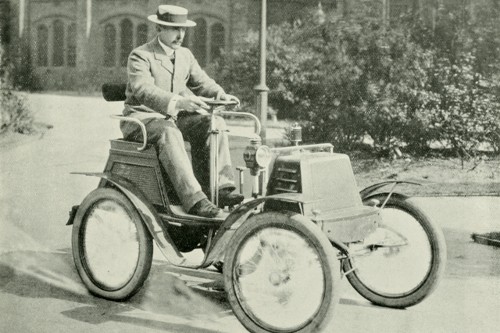 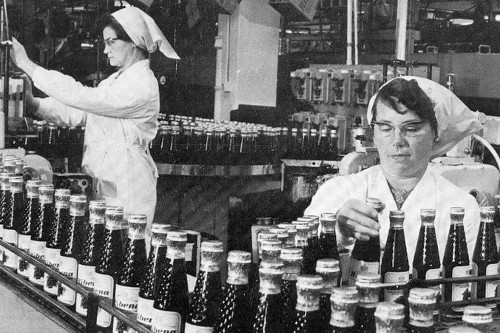 Bristol University’s research and enterprise team have discovered patents dating back to 1884.

The commercialisation team file patent applications to University intellectual property and were interested to understand when Bristol may have started filing patent applications. They discovered three patents from between 1884 and 1886, submitted by famous inventors of their time, Prof Henry Selby Hele Shaw and Prof Silvanus-Phillips-Thompson.

The academics worked at what was then known as University College, Bristol, before it received its Royal Charter, on this day in 1909, enabling it to confer degrees and formally establishing the University of Bristol.

Henry Selby Hele Shaw was Bristol’s first ever Professor of Engineering and submitted our first known patent for a mechanical device composed of a sphere with two sets of rollers – a classic mechanical engineering product, which at the time could be applied to various mechanical and electrical machines for increased accuracy.

He developed various inventions throughout his lifetime including hydraulic variable-speed gear, the Victualic pipe joint, the streamline filter and pumps. However his most famous invention was the variable-pitch airscrews in which the inclination of the blades could be varied to assist an aeroplane when quick starting and needing to climb. This invention was acquired by the Government, and in October 1940, after the Battle of Britain, Prof Hele-Shaw received commendation for his invention’s contribution to Britain’s successful campaign.

The second and third patents were linked to telephones in the days before the device had been streamlined. The inventor, Silvanus Phillips Thompson was Professor of Experimental Physics at University College, Bristol. While teaching, Prof Thompson contributed to the development of electric dynamo machines and radiotelegraphy and authored the book Calculus Made Easy in 1910, which is still in print today.

Bristol has a long history of innovation having invented many famous products over the years such as Ribena, mobile phones, Spitfire wings and environmentally friendly fake snow used today in Hollywood.

In the late 1930s, Sir Alfred Pugsley – one of the leading structural engineers of his generation – advised the designer of the Spitfire, R. J. Mitchell, to increase the stiffness of the aircraft’s wings to reduce vibration. Mitchell’s final design was so sound that over 22,000 Spitfires were built and played a major role in securing victory in World War II.

Ribena was invented at the University by scientist Dr Vernon Charley in 1936 as a blackcurrant cordial to be added to milk for nutrition. During World War II it was distributed for free to children and pregnant women as an important source of Vitamin C.

In 1980, Professor Joe McGeehan started work on a new portable mobile radio for the parcel delivery firm Securicor. His design was subsequently manufactured for Securicor by the Finnish firm Mobira-Oy (now Nokia) and the radio became the basis of the company’s first civil mobile phone.

Other famous inventions to originate at Bristol include fake snow, developed by Masters student Lizzie Mould. She worked with Snow Business, the world’s leading supplier of artificial snow, to invent a new environmentally-friendly fluid which could be pumped out of its snow machines in the form of foam to create the effect of snowflakes and is used in Hollywood movies and cult TV series.

Prof Philip Taylor, Pro Vice-Chancellor for Research and Enterprise, said: “Bristol has been at the forefront of cutting edge science since its inception.

“The discovery of these historic patents pre-dating the Royal Charter show that the foundations that place the University as a world leader in research today, were laid from the very beginning.”

Carolyn Jenkins, Research Commercialisation Manager, said: “It is fantastic to see the long heritage Bristol has in translating excellent research into applied technology that really demonstrates significant contribution to society and the economy.”