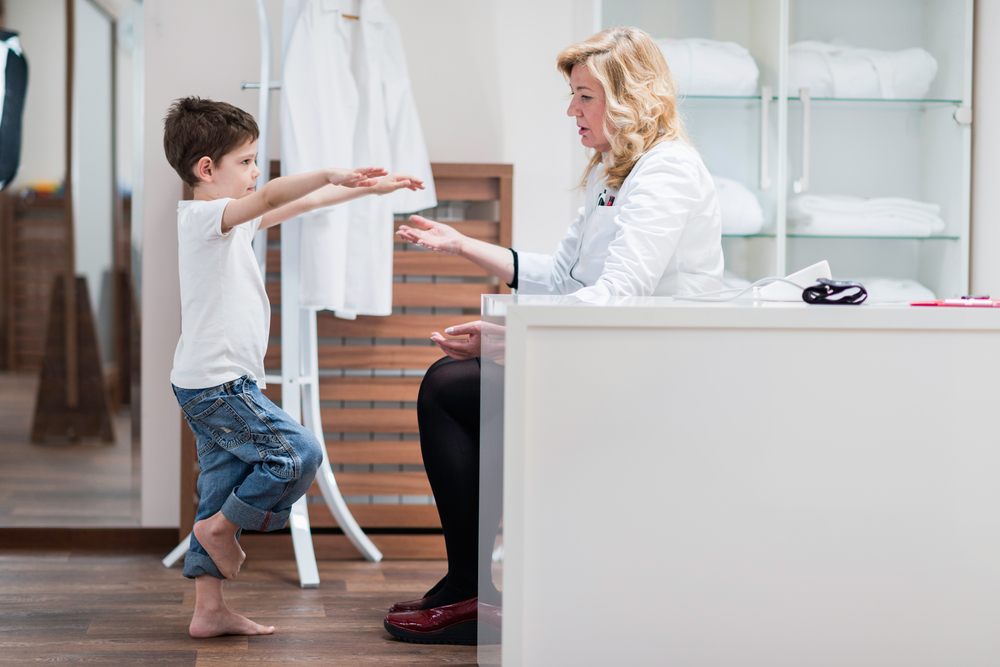 Up to 17 per cent of children could have symptoms consistent with fetal alcohol spectrum disorder (FASD) according to new research published today [Friday 30 November] in Preventative Medicine.

The UK has the fourth highest level of prenatal alcohol use in the world, but no estimates existed from a population-based study on how many people may have FASD. FASD is a group of lifelong conditions caused by exposure to alcohol in pregnancy that affect learning and behaviour and can cause physical abnormalities.

FASD is considered to be a relatively hidden disability because most individuals with it do not show physical features. It is thought to be under-diagnosed with only one specialist clinic in England.

Researchers from the University of Bristol and Cardiff University worked with clinicians to assess a wide range of information on mothers’ drinking in pregnancy and studied the development of 13,495 children from Bristol’s Children of the 90s study.

They applied a screening tool and found that up to 79 per cent of children in the sample were exposed to alcohol in pregnancy and that to up to 17 per cent screened positive for symptoms of FASD. A positive FASD screen was defined as problems with at least three different areas of learning or behaviour, with or without physical anomalies (growth deficiency and distinctive facial features, which include a smooth philtrum, thin upper lip and small eye openings).

Dr Cheryl McQuire, researcher in epidemiology and alcohol-related outcomes at the University of Bristol, led the research and said:

“Our results showed that a significant number of children screened positive for features consistent with FASD. The results are based on a screening tool, which is not the same as a formal diagnosis. Nevertheless, the high rates of prenatal alcohol use and FASD-relevant symptoms that we found in our study suggest that FASD is likely to be a significant public health concern in the UK.

“These results are important because without UK estimates of FASD prevalence, awareness will remain low and children, teenagers and adults will continue to find it difficult to seek diagnosis and to access the support they may need.

“Although information on prenatal alcohol use was collected several years ago and guidance on drinking during pregnancy has since changed, rates of prenatal alcohol exposure in the UK have remained high. Recent estimates suggest that three quarters of women drink some alcohol during pregnancy, with one third at binge levels. This suggests that many individuals in our population today could also have symptoms of FASD.

“The most up-to-date guidance states that the safest approach is not to drink alcohol at all if you are pregnant, or if you think you may become pregnant. It is important that people are aware of the risks so that they can make an informed decision about drinking in pregnancy.

“The next steps should include follow-up studies to further clarify the current number of people in the UK with FASD. Some countries, such as the USA, Canada and Italy have used in-school screening and have concluded that up to 10 per cent of children in the general population are affected, with rates as high as 30 per cent among children in care.”

Dr Raja Mukherjee runs a diagnostic clinic for FASD at Surrey and Boarders Partnership NHS Foundation Trust and contributed towards the research. He said:

“These are really important results that show there are likely to be many individuals with this disorder already out there who are being missed. There seems to be a disconnect between these findings and what many clinicians often report as a rare condition.

“It shows that it is a disorder that is seemingly hidden in plain sight that we need to pay attention to. Unless we start looking for it we will continue to miss it. If we fail to diagnose it then those affected individuals will continue to be affected by a lack of support and have subsequent impact on them and wider service.  These results can be the first step in helping us in the UK to realise it is no longer a condition we can ignore”

“This study shines light on a staggeringly widespread and largely avoidable public health crisis. No policy maker who cares about the mental and physical health of the most vulnerable in our society should rest easy until we have in place UK-wide comprehensive action and training on FASD prevention, diagnosis and support that extends across the individual’s lifespan. Babies with FASD grow into adults with FASD and more support is needed on every level.”

Advice updated in January 2016 from the Chief Medical Officer states that if you are pregnant or think you could become pregnant, the safest approach is not to drink alcohol at all, to keep all risks to your baby to a minimum. It also states that the risk of harm is likely to be low if you have drunk only small amounts of alcohol before you knew you were pregnant or during pregnancy.

The guidance advises that if you find out you are pregnant after you have drunk alcohol during early pregnancy, you should avoid further drinking. It also states that it is unlikely in most cases that your baby has been affected and you are worried about alcohol use during pregnancy to talk to your doctor or midwife.

This study uses a screening test which is not the same as a diagnosis and acts to seek out potential indicators of disease by looking at at-risk individuals. Screening tests usually indicates a suspicion of disease that merits further investigation.

The screening prevalence estimates reported in this study indicate that up to 17% of children were exposed to alcohol prenatally and also had evidence of significant impairment in at least three areas of learning and behaviour. Our study provides a starting point, however additional research is needed to further clarify the current prevalence of FASD in the UK population.

This study does not show that up to 17% of the sample have a diagnosis of fetal alcohol spectrum disorder (FASD). Rather, it presents estimates of the screening prevalence of FASD. Expert clinical judgement was incorporated in our screening algorithm specification and validation process, however it was not feasible to conduct individualised assessments of FASD to determine diagnosis.

The national clinic for Fetal Alcohol Spectrum disorders (FASD) is the only specialist clinic in the UK for assessing and treating children and adults with FASD, including Alcohol related Neurodevelopmental Disorder and Fetal Alcohol Syndrome.

The clinic is led by Dr Raja Mukherjee, Consultant Psychiatrist, and hosted by Surrey and Borders Partnership NHS Foundation Trust from its base in Redhill, Surrey. More information at https://www.fasdclinic.com/

NO FAS-UK (The National Organisation for Foetal* Alcohol Syndrome-UK) is dedicated to supporting people affected by Foetal Alcohol Spectrum Disorders (FASD), their families and communities. It promotes education for professionals and public awareness about the risks of alcohol consumption during pregnancy.  NOFAS-UK is a source for information on FASD to the public, press and to medical and educational professionals. http://www.nofas-uk.org

The current guidelines from the Chief Medical Officer.

Other sources of support and advice are: