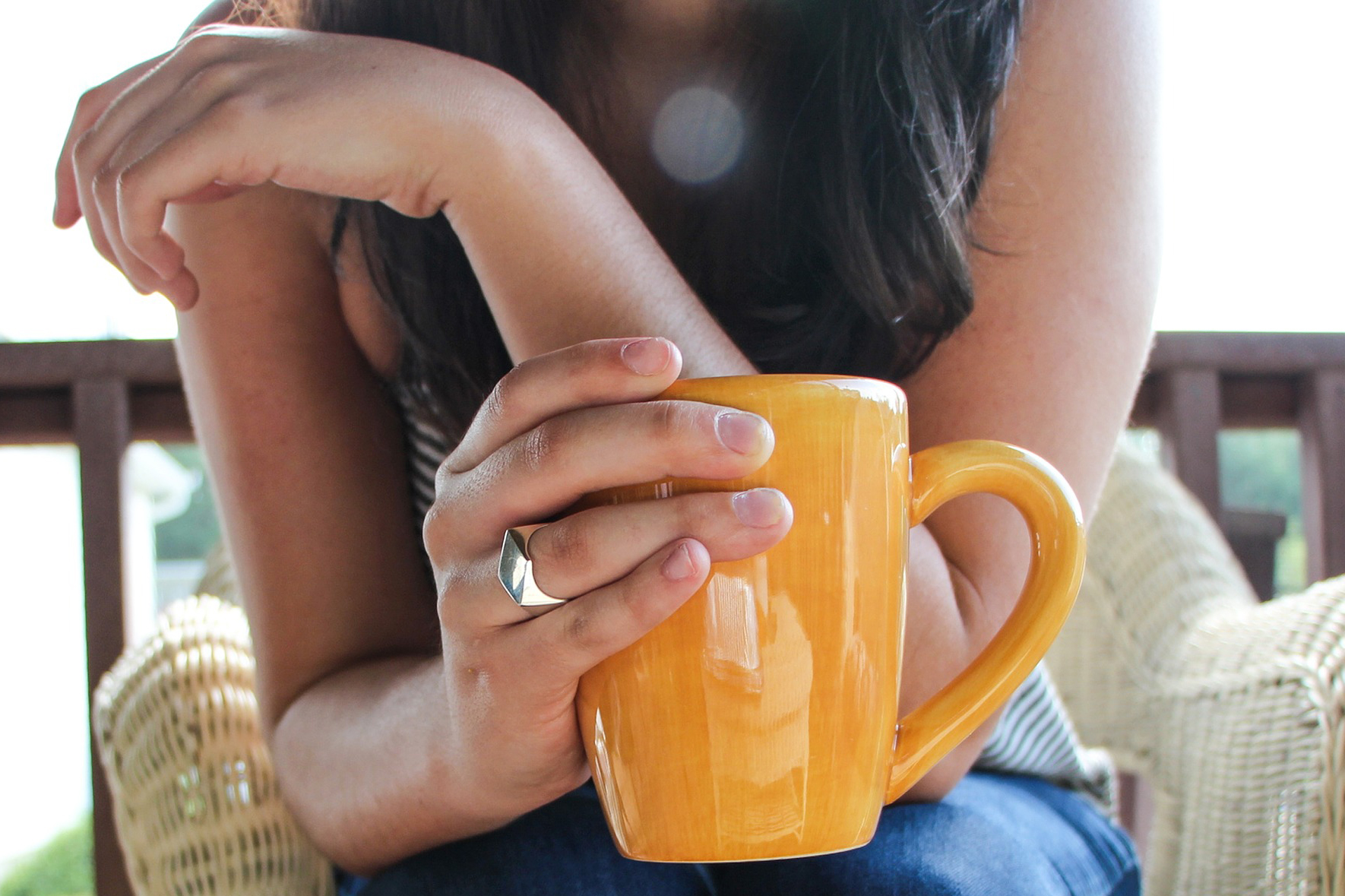 Women who are 'larks', functioning better at the beginning of the day than the end of the day, have a lower of risk breast cancer, according to new research led by the University of Bristol presented at the 2018 NCRI Cancer Conference today [Tuesday 6 November].

The study of several hundred thousand women, which was investigating whether the way people sleep can contribute to the development of breast cancer, also found some evidence for a causal link between sleeping for longer and breast cancer.

Dr Rebecca Richmond, a research fellow in the Cancer Research UK Integrative Cancer Epidemiology Programme and the MRC Integrative Epidemiology Unit at the University of Bristol and colleagues looked at data from 180,215 women enrolled with the UK Biobank project, and 228,951 women who had been part of a genome-wide association study of breast cancer conducted by the international Breast Cancer Association Consortium (BCAC), which has the largest collection of genetic data on women with breast cancer obtained so far.

"Using genetic variants associated with people’s preference for morning or evening, sleep duration and insomnia, which had previously been identified by three recent UK Biobank genome-wide association studies, we investigated whether these sleep traits have a causal contribution to the risk of developing breast cancer," she said.

The team used a method called 'Mendelian randomisation', which uses genetic variants associated with possible risk factors, such as sleep characteristics, to investigate whether they are involved in causing diseases such as breast cancer.

The Mendelian randomisation analysis, which included data from BCAC of 122,977 cases of breast cancer and 105,974 women without the disease (the controls), found that a preference for mornings reduced the risk of breast cancer by 40 per cent compared with being an evening type (an 'owl'). It also found that women who slept longer than the recommended seven to eight hours had a 20 per cent increased risk of the disease per additional hour slept. [1]

Dr Richmond said: "We would like to do further work to investigate the mechanisms underpinning these results, as the estimates obtained are based on questions related to morning or evening preference rather than actually whether people get up earlier or later in the day. In other words, it may not be the case that changing your habits changes your risk of breast cancer; it may be more complex than that.

"However, the findings of a protective effect of morning preference on breast cancer risk in our study are consistent with previous research highlighting a role for night shift work and exposure to 'light-at-night' as risk factors for breast cancer.

"We also found some evidence for a causal effect of increased sleep duration and sleep fragmentation on breast cancer, assessed using objective measurements of sleep obtained from movement monitors worn by around 85,000 UK Biobank participants.

"The method of Mendelian randomisation applied in this research is particularly useful at identifying causal risk factors for disease since the genetic variants identified in relation to the sleep traits are not likely to be influenced by any external or environmental factors, nor by the development of cancer, and can therefore be used to determine cause and effect relationships."

Dr Richmond and her colleagues are planning to investigate the mechanisms underlying the effects of different sleep characteristics on the risk of developing breast cancer. "We would like to use genetic data from large populations to further understand how disrupting the body's natural body clock can contribute to breast cancer risk," she said.

Ms Cliona Clare Kirwan, from the University of Manchester, who is a member of the NCRI Breast Clinical Studies Group and who was not involved in this research, said: "These are interesting findings that provide further evidence of how our body clock and our natural sleep preference is implicated in the onset of breast cancer.

"We know already that night shift work is associated with worse mental and physical health. This study provides further evidence to suggest disrupted sleep patterns may have a role in cancer development. The use of Mendelian randomisation in this study enables the researchers to examine the causal effect on breast cancer of different sleep patterns by looking at the variations in particular genes already known to be associated with sleep characteristics. This helps to avoid misleading conclusions that could have been affected by confounding factors."

[1] Some of the percentages and numbers of cases in this press release have been updated since the abstract was submitted.

The study was funded by Cancer Research UK and the Medical Research Council.

About the NCRI Cancer Conference
The NCRI Cancer Conference is the UK’s largest forum showcasing the latest advances in cancer research. The Conference provides a platform for researchers, clinicians, people affected by cancer and industry representatives to come together to discuss, present and showcase high-quality research. Informative and interactive educational sessions attract over 1,500 delegates each year and create the ideal setting to establish new collaborations with key stakeholders in cancer research.

The NCRI Cancer Conference is taking place from 4-6 November 2018 at the Scottish Event Campus, Glasgow, UK.

About the NCRI
The National Cancer Research Institute (NCRI) is a UK-wide partnership of cancer research funders, established in 2001. Its 19 member organisations work together to accelerate progress in cancer-related research through collaboration, to improve health and quality of life.

NCRI works to coordinate research related to cancer, to improve the quality and relevance of research and to accelerate translation of research into clinical practice for the benefit of patients.