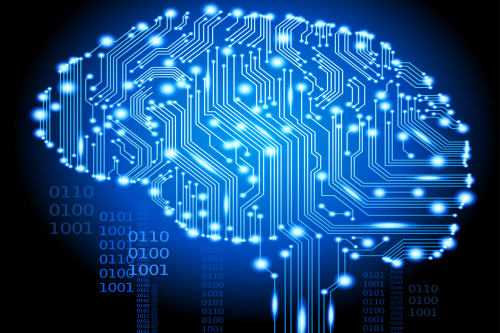 New research has found, for the first time, a scientific solution that enables future internet infrastructure to become completely open and programmable while carrying internet traffic at the speed of light.

The research by High Performance Networks (HPN) group in the University of Bristol’s Department of Electrical and Electronic Engineering is published in the world’s first scientific journal Philosophical Transactions of the Royal Society A.

The current internet infrastructure is not able to support independent development and innovation at physical and network layer functionalities, protocols, and services, while at the same time supporting the increasing bandwidth demands of changing and diverse applications.

The research addresses this problem with a new high performance network infrastructure that is open and programmable and uses light to carry internet traffic.  It introduces new concepts of open source optical internet enabled by optical white box and software defined network technologies

Dr Reza Nejabati, Reader in Optical Networks in the HPN group, said: “Hardware and software technologies reported in this paper can potentially revolutionised optical network infrastructure the same way that Google Android and Apple iOS did for mobile phones. These technologies will hide complexity of optical networks and open them up for traditional programmers and application developers to create new type of internet applications taking advantages of speed of light.”

Dimitra Simeonidou, Professor of High Performance Networks and who leads the HPN group, added: “New internet technologies frequently emerge, but most of them rarely result in new and revolutionary internet applications. The technologies suggested could pave the way for the creation of new internet services and applications not previously possible or disruptive. The technologies could also potentially change the balance of power from vendors and operators that are monopolising the current internet infrastructure to wider users and service providers.”

Paper: Optical network democratization by Reza Nejabati, Shuping Peng and Dimitra Simeonidou is published in the Philosophical Transactions of the Royal Society A.

The group has been at the forefront of world research and development in the fields of: