How Bristol engineers helped cyclists on the road to Olympic success 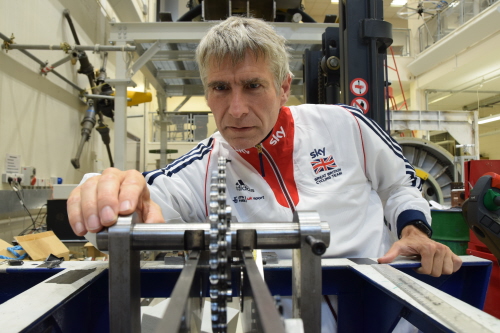 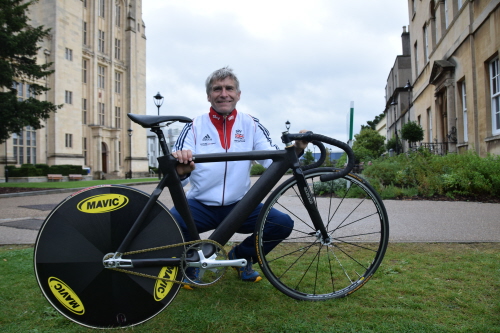 Research carried out by the University of Bristol has helped in the development of bikes used by the victorious Team GB cyclists at Rio 2016.

Experts from the Department of Mechanical Engineering have developed one of the world's most accurate test rigs for measuring the efficiency of bicycle chain transmissions.

Using the rig and their expertise, they carried out tests to help the Great Britain Cycling Team measure and optimize the efficiency of their chain drive for track bikes and BMX bikes.

The work at Bristol helped in the development and selection of chains and chainrings for the world-beating track bikes, developed in conjunction with British Cycling's Canadian bicycle partner Cervélo.

Britain racked up a total of 11 medals in the Olympic velodrome, with every member of the 10-strong track cycling team winning at least one – a record performance which has wowed viewers across the world.

Professor Stuart Burgess has been the Principal Investigator on the project. He said: "The riders are the main reason for the success at Rio but it is important to optimize every part of the bike because every country is continuously improving their bike technology.

"We were quite nervous at the start of the Olympics but then really thrilled when the cyclists won so many medals. At Bristol we have had an excellent team of researchers and technicians who have contributed to the project and they now feel they have a connection with the Olympics.

"We also used student projects to help with aspects of the research and they did outstanding work."

Read more about the courses available in the Department of Mechanical Engineering.