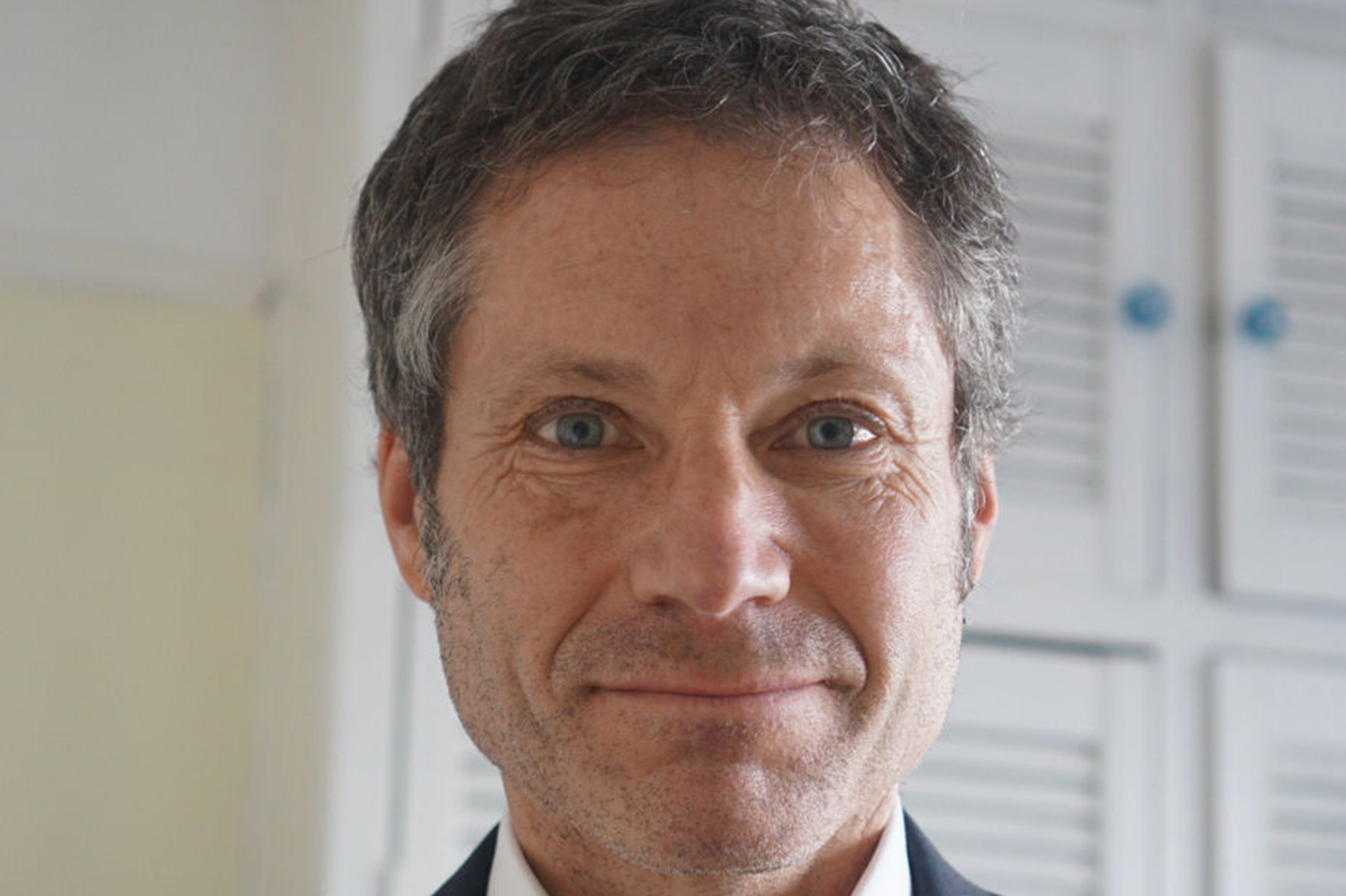 Professor Jonathan Bamber, from the University of Bristol’s School of Geographical Sciences, has just been elected as the new President of the European Geosciences Union (EGU) from 2017.

EGU is the largest and most active geosciences organisation in Europe, second only to its US equivalent, AGU.

The union organises an annual congress with around 12,500 participants, numerous topical conferences, and is a pioneer of Open Access publishing, responsible for some 17 titles, several of which are the leading journals in their discipline.

Professor Bamber’s position will last for four years, starting in 2016 as vice president and then president from 2017-18.

He said ‘It is a great honour and privilege to be elected as president of such an important, useful and lively organisation. I am both a little nervous and excited by the prospect and opportunities the post will afford