Film as Activism and Research Tool

Two short films, Because I am – Being LGBT in Zimbabwe and How to make a short film were screened and film directors and producers Lawrence Zidyana, Moud N. Goba and Simon Bright spoke at an event hosted by the Gender Research Centre. The workshop was chaired by Xaman Minillo.

The workshop brought Zimbabweans film director and founder of Hona Africa Lawrence Zidyana, LGBT activist and producer Maud N. Goba, and film producer Simon Bright to the University of Bristol to discuss how films can be a tool of political change and a resource for scientific research.

Two short films were screened and followed by discussions on the situation of LGBTIQs in Zimbabwe and the value of films as political instruments. The discussion also includes debates on migration and reflections on the politics involved in the uses of films for activisms as well as the potentials and challenges that visual artefacts present for the development of research in the social sciences. 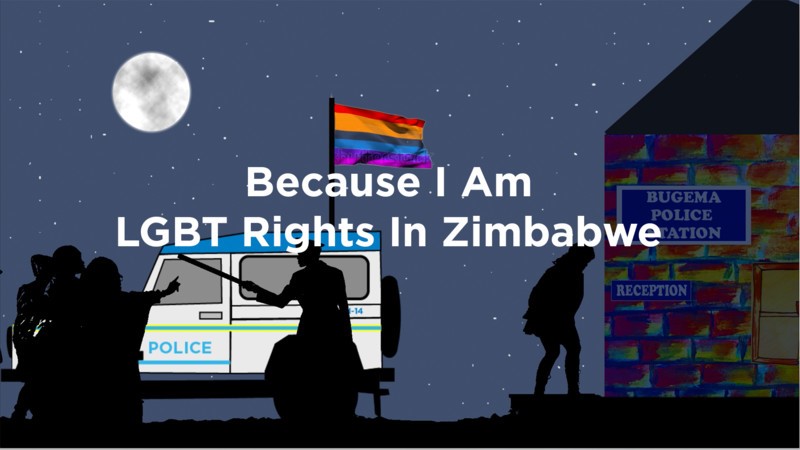