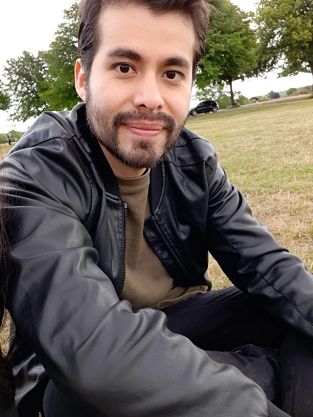 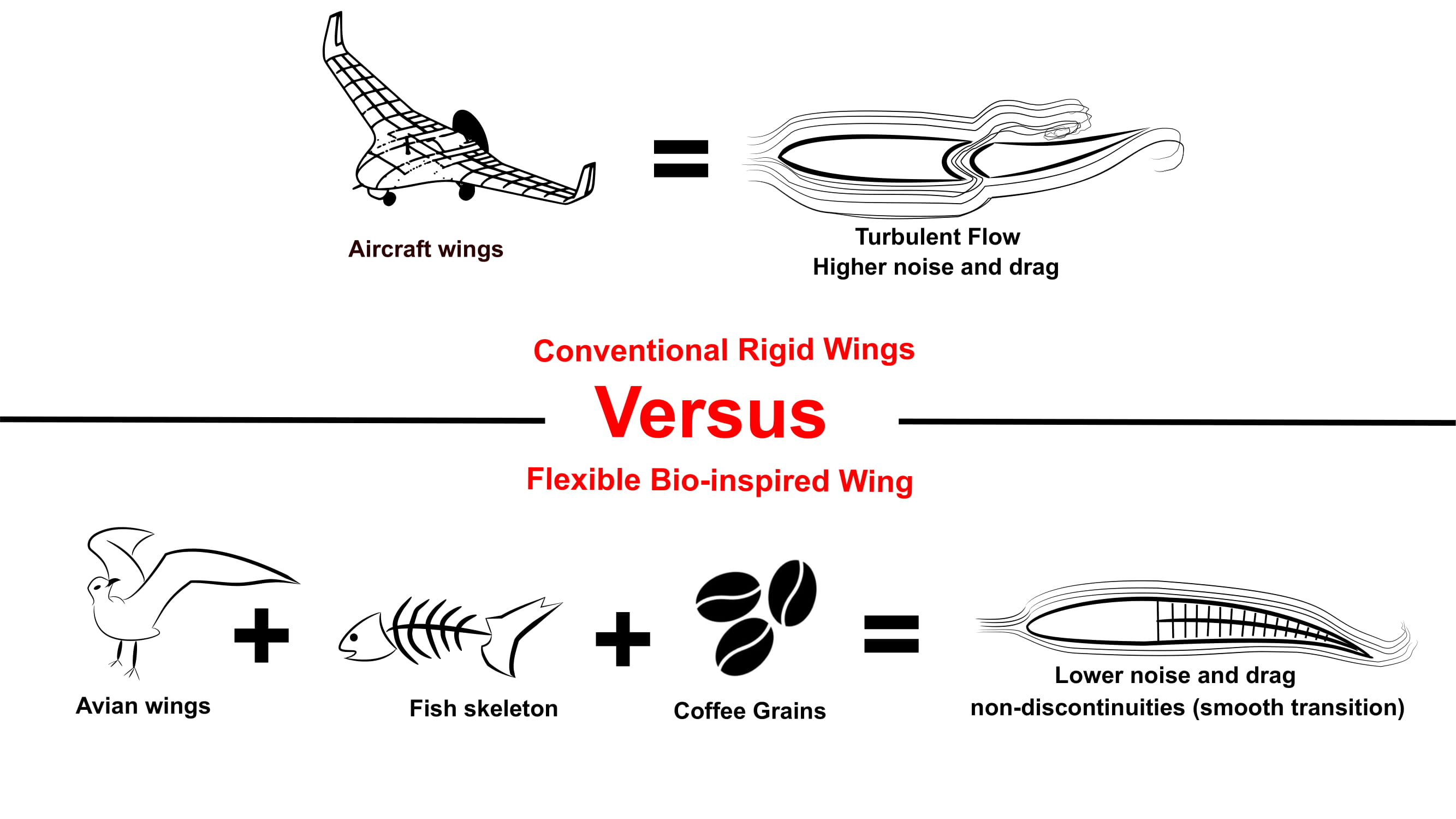 David Brigido, a final-year PhD student in the ACCIS CDT, won the University of Bristol’s Three Minute Thesis (3MT) competition on 12 June 2020. He was also crowned the winner of the People’s Choice category. David will represent the University in the national 3MT semi-finals this summer, competing for his place at the national finals.

For the first time ever, the University’s Three Minute Thesis competition was conducted virtually. The competition final was broadcast on the University of Bristol Facebook page. Over 100 people tuned in to watch on the day, and nearly 300 people voted for their favourite presenter in the People’s Choice category.

The annual Three Minute Thesis competition challenges doctoral candidates to present their research topic and its significance in just three minutes, using only one slide.

This year's final was introduced by the University’s Vice-Chancellor, Professor Hugh Brady, whilst the judging panel consisted of:

David Brigido, who is supervised by Dr Ben Woods and Dr Steve Burrow, gave an engaging talk titled 'Coffee, Fish, and Aeroplanes' and scooped up the main prize as well as the People’s Choice award. This has been a successful year for David; in January he won the Jefferson Goblet award at the AIAA SciTech conference.

David said: "The 3MT thesis competition has been a fantastic experience that I recommend to everyone who enjoys pushing their limits. At the beginning, the competition was going to be held in front of a broad public. The coronavirus outbreak changed the rules, and the speech had to be presented online. Making an engaging script for the online audience was scary and funny. I have to admit that at some point, I felt that I was a YouTuber. I was lucky enough to have a supervisor and friends who gave me funny and good ideas for my script, and that's where I found the key element for my speech."

David’s video will be entered into the national 3MT semi-final, which will be held during July and August. Vitae, which oversees the national contest, will announce the six UK finalists on 19 August. The final will take place in Birmingham on the 14 September 2020 during a gala dinner.

The ACCIS CDT has an impressive record in the 3MT competition. In 2019, ACCIS CDT student Konstantina Kanari took home the People’s Choice Award, and CDT students also made it through to the finals in 2014, 2015, 2016 and 2018.

You can watch a recording of the Three Minute Thesis final on the Bristol Doctoral College’s website.