When Europe was flooded by the oceans 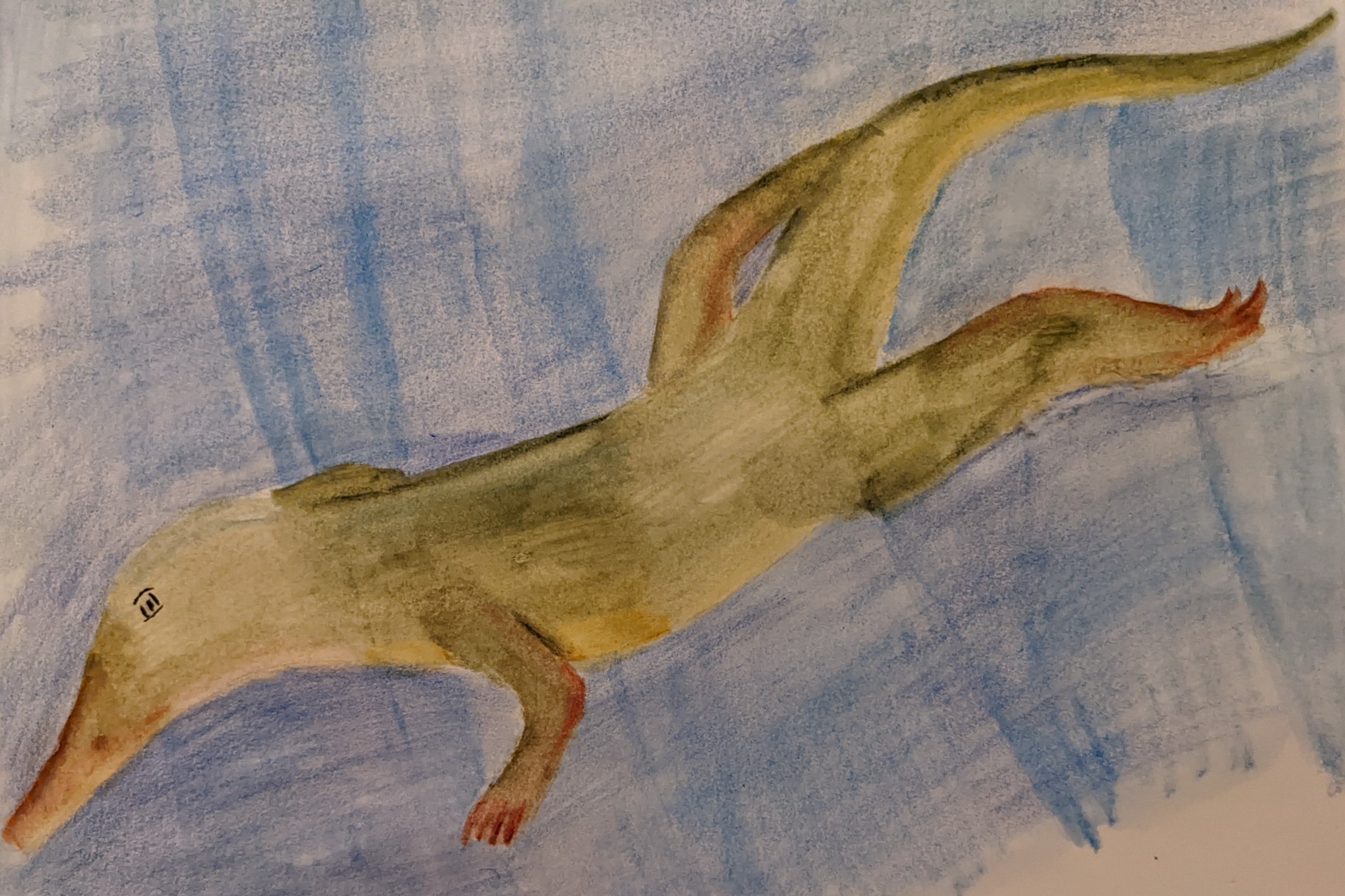 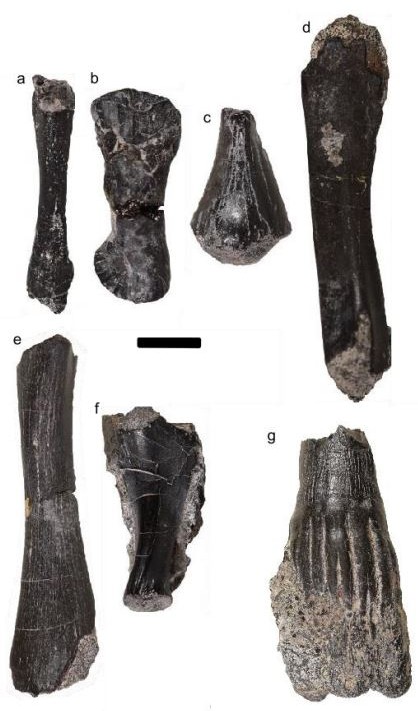 About 200 million years ago, much of Europe was transformed by a huge flood. What had been land, occupied by early dinosaurs and other reptiles, was covered by shallow seawater, from Poland in the east to Wales and south-west England in the west.

In a new study, University of Bristol Palaeobiology Masters student Harriet Williams and colleagues have just published details of a site in Gloucestershire that shows just how the flooding occurred.

The site, near Gloucester, on the banks of the Severn, shows red-coloured sediments at the bottom of the cliff, reflecting the dry land and freshwater pools of the Triassic landscape.

Footprints in similar sites in South Wales, show that small dinosaurs were walking around these areas. Then there is a sudden change, to black mudstones laid down under seawater, and full of fossils.

Harriet Williams said: “The fossils show us that the land had become seashore. We find large numbers of burrows and trails made by worms, clams, and king crabs. In fact, the king crab tracks and resting marks show that this had become a tidal zone, where the sea flooded in and out. King crabs today live on sea shores and in shallow seawater.”

Deborah Hutchinson, Geology Curator at Bristol City Museum, added: “The site was first described in the 1840s. Early geologists were keen to collect the fossils and to try to understand what was going on, and they recognised the sudden environmental shift from land to sea.”

A key discovery at the site is that there are several bone beds. These contain fossils of the bony fishes, sharks and marine reptiles that lived around Gloucester in the latest Triassic period.

Dr Chris Duffin, one of the project supervisors, said: “We can identify the sharks and other fishes by comparison with similar bone beds across Europe. The Rhaetian Transgression, as it is called, flooded across Europe and brought with it the same fishes, which we can identify in Germany, Luxemburg, France, and the UK.”

Professor Michael Benton from Bristol’s School of Earth Sciences, another supervisor, said: “One of the most exciting finds is the small marine reptile Pachystropheus. This slender reptile was less than a metre long, like a long-necked salamander, chasing fish through the shallow waters. Its delicate bones are only found at this locality and we are keen to learn more about it, but the skeletons are broken up.”

In her work, Harriet was able to visit the site and collect fossils, but she also relied on fossils in collections in Bristol. Claudia Hildebrandt, Curator of the Geological Collections at the University of Bristol, added: “It’s wonderful to see our older collections being re-studied and reinterpreted. These localities around Bristol and Gloucester document key events in the history of the British Isles, and it’s good to link our fossil collections from Victorian times with new collections in the field.”

Adam Parker, one of the technical staff at Bristol, added: “We were able to use new methods in processing the bonebed fossils. It’s wonderful to see how new generations of students can bring new insights on these classic localities.”