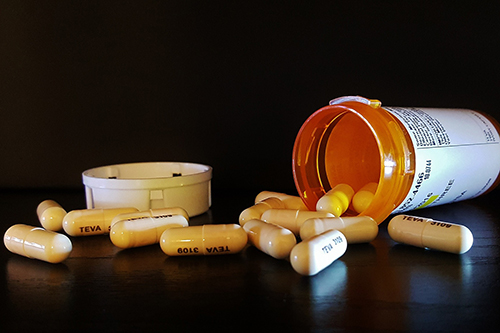 Dr Ashley Hammond, Senior Research Associate in the Centre for Academic Primary Care and lead author, said: "Our study suggests encouraging the first-line use of nitrofurantoin for uncomplicated lower UTI remains a reasonable approach. Whilst it is reassuring that reductions in antibiotic dispensing can result in reductions in resistance over a short timescale, this also suggests national prescribing guidelines will need to be reviewed and updated frequently."

The OH-STAR consortium is part of Bristol AMR, the University of Bristol's interdisciplinary centre of excellence in antimicrobial resistance research, bringing together research projects from all six faculties across the university.