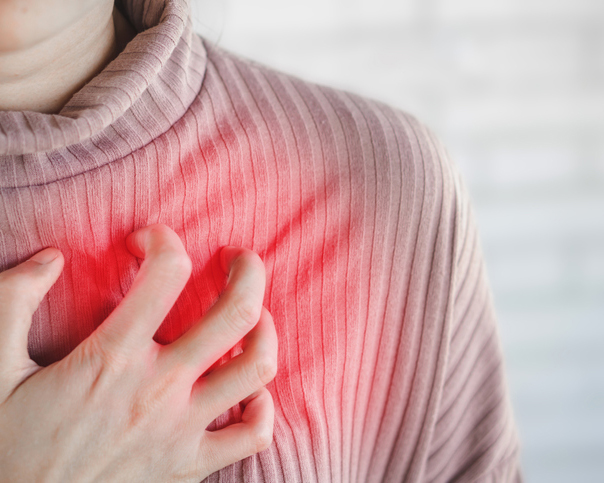 Individuals who have suffered maltreatment in childhood have a higher risk of cardiovascular disease (CVD), according to new University of Bristol research in Heart.

The study, which analysed the medical records of 89,071 women and 68,240 men aged 40-69 years and different types of CVD, such as heart attack and stroke, found that women who have suffered physical abuse as a child have a 50 per cent higher risk of having a heart attack, while men have a 20 per cent increase.

Physical, sexual and emotional abuse, and neglect are consistently associated with cardiovascular disease (CVD). However, few studies have used medical records, that are more reliable than self-report, and investigated different types of CVD, such as heart attack and stroke separately.

Using data from UK Biobank, researchers from Bristol Medical School, aimed to investigate the association between childhood maltreatment and CVD, examine the differences between men and women, and explore possible age differences in this associations, because the effects of maltreatment may differ by generation.

The researchers found that associations of maltreatment with the different types of CVD (any CVD, hypertensive disease, ischemic heart disease and cerebrovascular disease) were similar across all the types of childhood maltreatment, however stronger associations were observed for ischemic heart disease (heart attack) and cerebrovascular disease (stroke).

Dr Ana Gonçalves Soares, Senior Research Associate in Epidemiology, MRC Integrative Epidemiology Unit and Population Health Sciences at Bristol Medical School, explains: “Even though the risks of childhood maltreatment and CVD are different for men and women, sex differences in their association have been underexplored.

“This study is particularly important as it will help clinicians identify individuals who might benefit from early screening and interventions to prevent cardiovascular consequences.

“However, more understanding is needed on how childhood maltreatment links to CVD and whether the pathways from maltreatment to CVD differ for men and women and by type of maltreatment. We have ongoing work trying to understand some of these pathways with the aim of improving diagnosis and treatment of these life-threatening illnesses.”

Paper
‘Sex differences in the association between childhood maltreatment and cardiovascular disease’ by A Luiza Gonçalves Soares et al in Heart. doi 10.1136/heartjnl-2019-316320