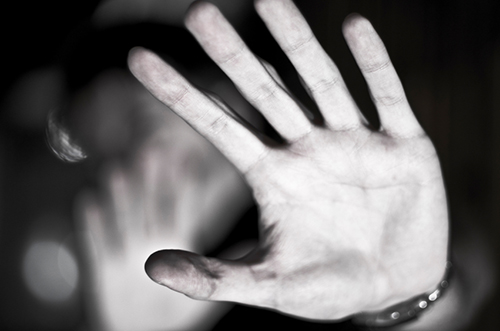 The government is being urged to set up domestic violence prevention programmes targeting offenders alongside victims. It follows the success of a pilot intervention project, evaluated by the University of Bristol, which led to a sustained reduction in abuse.

The pilot scheme, Drive, worked with 506 prolific domestic violence perpetrators, aged 17 to 81, mostly white men of whom nearly half were involved in ongoing legal proceedings in the criminal or civil courts.

It operated in Essex, West Sussex and South Wales from 2016 to 2019, and was unique in focusing specifically on high harm perpetrators, including serial perpetrators who are deemed to cause the most harm.

Evaluation of the scheme was carried out by a team from the University of Bristol, led by Professor Marianne Hester, with Nathan Eisenstadt, Ana Ortega-Avila, Karen Morgan, Sarah-Jane Walker and Juliet Bell. It was the largest evaluation of a perpetrator intervention to-date, using a randomised control design.

During the intervention IDVAs (Independent domestic violence advisors who work with and support victims of domestic abuse) reported reductions in risk to the victim in 82 per cent of cases. Perpetrators on the programme had fewer domestic abuse and non-domestic abuse police incidents and were significantly less likely to be referred to a MARAC (multi-agency risk assessment conference) than the control group a year after the programme completed.

Professor Hester, Chair in Gender, Violence & International Policy in the University's School for Policy Studies, said: "There has been a long running debate as to whether interventions to change the behaviour of domestic abuse perpetrators actually work in the sense of reducing perpetrators' violent and abusive behaviour and making the lives of victims-survivors and their children safer.

"Our evaluation of Drive shows that such an intervention does indeed work. The programme helped perpetrators to reduce their use of abusive behaviour, making victims safer and more likely to be free from abuse."

Together with over 70 organisations and experts, the Drive Partnership is calling on the Government to publish a strategy to crack down on the behaviour of domestic abuse perpetrators in England and Wales.

The campaign – which is co-signed by household names from Barnardo's to Shelter, Social Finance to SafeLives and Women's Aid, along with Police and Crime Commissioners and a swathe of academics, calls on the Government to publish and invest in a strategy that holds perpetrators to account and protects victims. It has been formally endorsed by the Royal College of General Practitioners.

You can read the full report on the Drive Project website.