Animals reduce the symmetry of their markings to improve camouflage 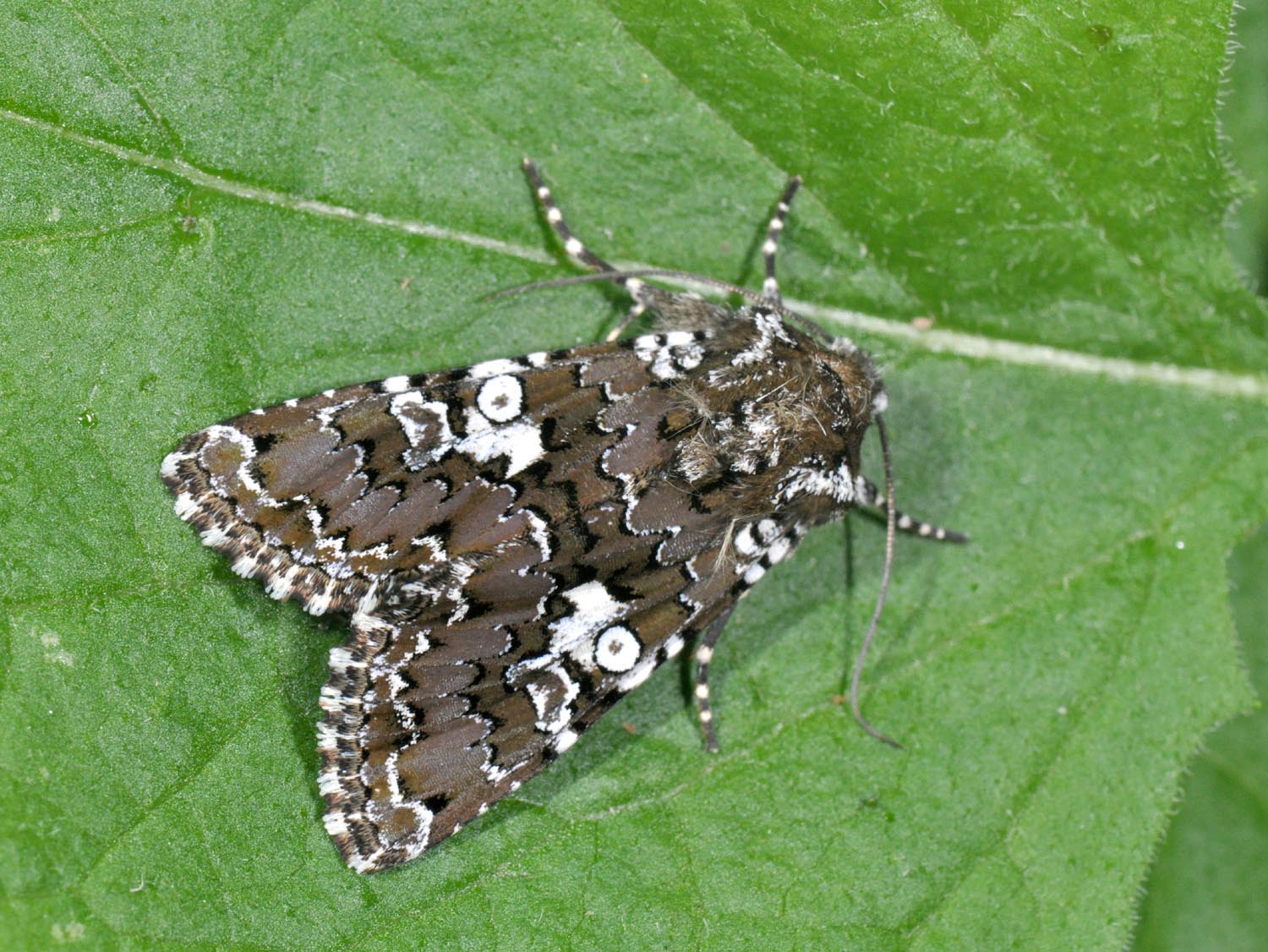 Some forms of camouflage have evolved in animals to exploit a loophole in the way predators perceive their symmetrical markings. The University of Bristol findings, published in Proceedings of the Royal Society B today [15 Jan], describe how animals have evolved to mitigate this defensive disadvantage in their colouration.

Most animals with high-contrast markings have bilaterally symmetrical camouflage. For example, both butterflies and frogs have body shapes which can be divided along a midline into left and right sides with a mirror image on each side. However, this new study, led by researchers from Bristol’s Camo Lab, show that camouflaged symmetrical animals with patterns near their midline make themselves more detectable to predators.

Benito Wainwright, the study’s lead researcher and a PhD student from Bristol’s School of Biological Sciences, explains: “Previous artificial predation experiments in the laboratory and the field had demonstrated that symmetrical colouration impedes the efficacy of camouflage. This is because a symmetrical midline makes the animal more noticeable to its predators who can compare closer together symmetrical patterns more easily.

“While this is paradoxical because most camouflaged animals have symmetrical colours and patterns, this is assumed to be because of genetic and developmental constraints. We wanted to test whether animals have evolved to mitigate this constraint and exploit a loophole in the way predators perceive symmetrical patterns.”

The team conducted the first two experiments to put ideas from perceptual psychology into the context of animal colours and patterns, used the theory suggested by the results of these two experiments, and then applied them to the ‘Natural Pattern Analysis’ to see whether this is actually the case in nature. The analysis enabled the team to measure distances of markings from the midline point of the wings of 36 species of moth and butterfly using real specimens from museums, field guides and photographs. The results from this process complemented the findings of the first two human and wild bird experiments and showed that camouflage patterns tended to be away from the midline, thereby reducing the noticeability of the symmetry.

Benito, said: “Our study is one of the first to put results from classic artificial target experiments into a natural context by using real animal specimens. Our results have implications for the protective colouration of a wide variety of cryptically-coloured animals which wish to remain undetected from both visually guided mammalian and avian predators and should therefore prompt further studies which aim to combine experimental work with observations of real animal colours and patterns.”

"Overcoming the detectability costs of symmetrical coloration" by JB Wainwright, NE Scott-Samuel and IC Cuthill in Proceedings of the Royal Society B.