Cooperative male dolphins match the tempo of each other's calls 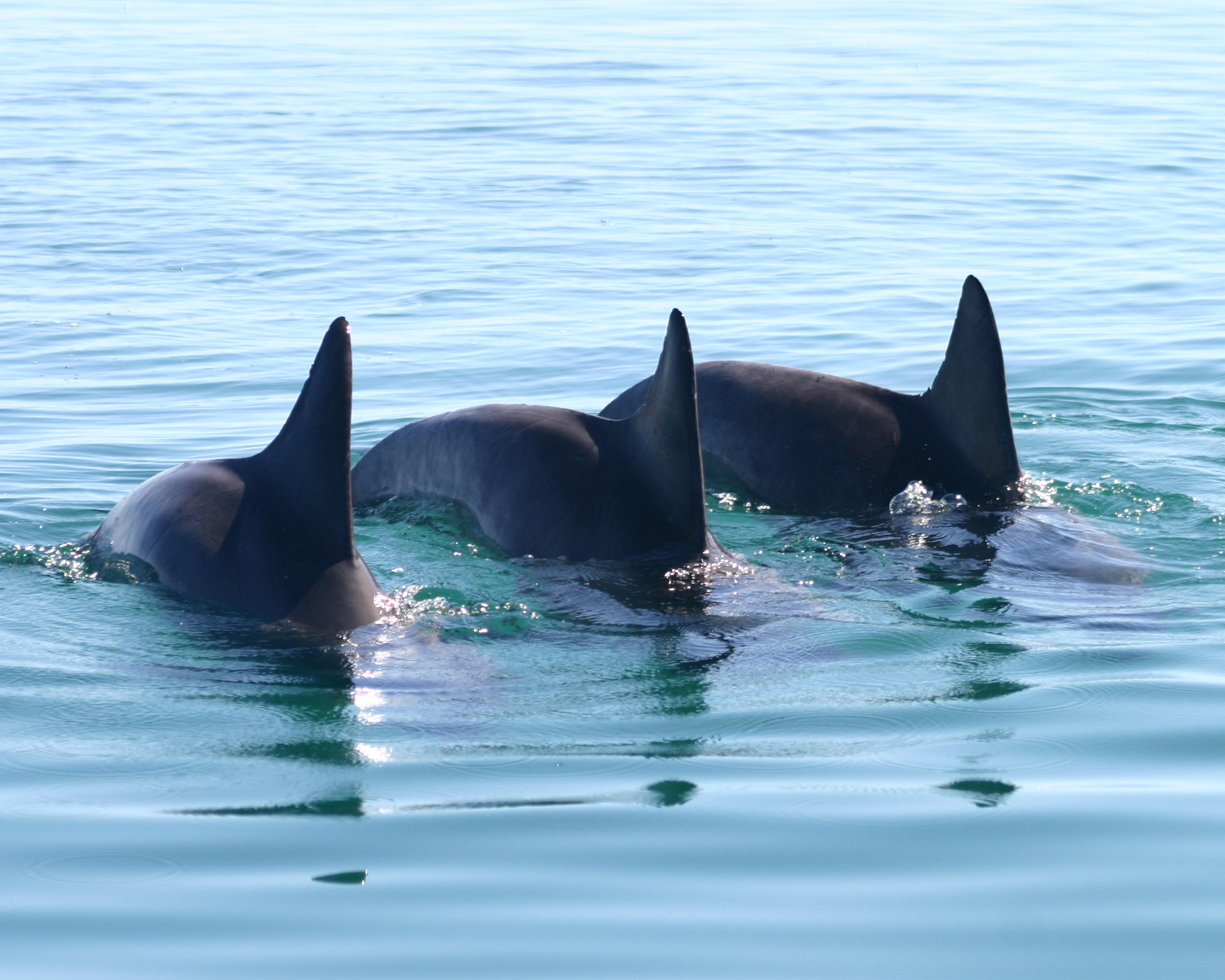 When it comes to working together, male dolphins coordinate their behaviour just like us. New findings, published in the Proceedings of the Royal Society B by an international team of researchers from the Universities of Western Australia and Bristol, provide insight into the importance of physical and vocal coordination in alliance forming animals.

In humans, synchronised actions can lead to increased feelings of bonding, foster cooperation and diminish the perceived threat of rivals. Outside of humans, very few animals coordinate both vocal signals and physical movement when working together.

The study used long-term acoustic data collected from the famous population of dolphins in Shark Bay, Western Australia, to show that allied male dolphins also match the tempo of their partner’s calls when working together, and would sometimes even produce their calls in sync.

It was previously thought that only humans used both physical and verbal synchronised actions to strengthen bonds and enhance cooperative effort.

Lead author Bronte Moore, who carried out the study while working at UWA’s School of Biological Sciences said: “Allied male bottlenose dolphins are also well known for this kind of behaviour and can form alliances that can last for decades.

“To advertise their alliance relationships and maintain their social bonds, they rely on synchronous movements. We wanted to know whether they would also synchronise their vocal behaviour.”

The study showed that male bottlenose dolphins not only synchronise their movements, but also coordinate their vocal behaviour when cooperating together in alliances. Such behaviour suggests this might help reduce tension between the males in a context that requires them to cooperate successfully.

Dr Stephanie King, Senior Lecturer from Bristol’s School of Biological Sciences who guided the research, added: “Male dolphins need to work together to herd a female and defend her from rival alliances, but they are also competing to fertilise her.

“Such synchronous and coordinated behaviour between allied males may therefore promote cooperative behaviour and regulate stress, as it has been shown to do in humans.”

The study was funded by ‘The Branco Weiss Fellowship – Society in Science’ and the ‘National Geographic Society’.