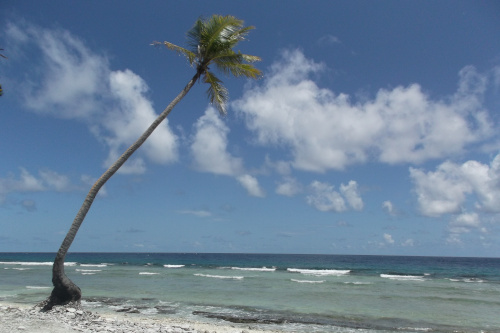 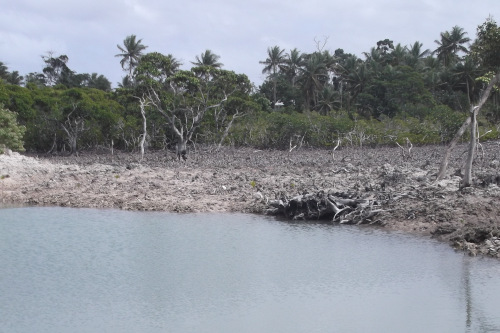 An international group of scientists have urgently called on world leaders to accelerate efforts to tackle climate change. Almost every aspect of the planet’s environment and ecology is undergoing changes as a result of climate change, some of which are profound if not catastrophic for the future. Rising sea-levels is one of the biggest threats.

With recent reports indicating increasing magnitudes of land-based ice being lost, sea-levels will continue to rise worldwide. Many countries have stepped up their efforts to mitigate for climate change in line with the 2015 Paris Climate Change commitment to limit global temperatures to 1.5°C and 2.0°C above pre-industrial levels. However, the scientists warn sea-levels will continue to rise, both at 1.5°C and 2.0°C, meaning coastal communities are under increasing threat from flooding.

The research, published today in the journal Science, stems from the 2018 Intergovernmental Panel on Climate Change’s (IPCC) Special Report on the impacts of global warming of 1.5 °C above pre-industrial levels.

The latest findings indicate that an additional 0.1m of sea-level rise (approximately the difference between a 1.5°C and 2.o°C warming by the end of the century) could lead to an additional 10 million people being exposed to flooding. Other research published since the IPCC’s Special Report indicates that damage from rising sea-levels could cost trillions of dollars worth of damage, and whilst the investment needed to protect coastal areas will cost significantly less, it is still unaffordable for many of the nations most at risk.

Tony Payne, Professor in Glaciology at the University of Bristol, comments “A particularly important finding of the IPCC Special Report that is echoed in the Science paper is that warming of around 1.5 to 2.0°C marks an important threshold for sea-level rise; the more warming exceeds these amounts, the more likely multi-metre sea-level rise generated by the loss of the Greenland and Antarctic ice sheets will be over the coming centuries.”

Amongst those most threatened are low-lying atoll nations of small island developing States. Dr Sally Brown, Senior Research Fellow at the University of Southampton, and Bournemouth University led the research on the effects of sea-level rise on the Maldives, the world’s lowest-lying nation. Dr Brown said ‘We found that sea-level rise could inundate the lowest islands in the Maldives, which are only 1m above sea-level in 100 years given the worst emission scenario, but islands that have been artificially raised to 2m above sea-level could survive for several hundreds of years with significant climate change mitigation. Nations are starting to innovative in how they are adapting to rising sea-levels and this investment needs to continue.’