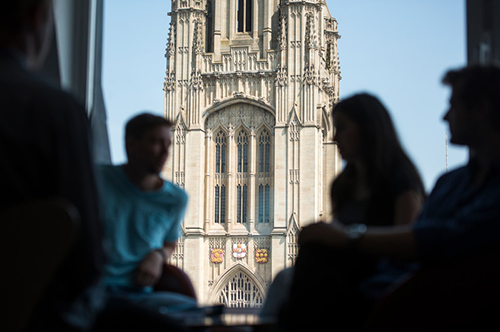 Many of the courses taught at the University of Bristol are among the best in the world, according to a new international league table.

New data from the QS World University Rankings by Subject, which highlights the world’s top universities in a range of popular subject areas, confirms that 27 subjects taught by the University of Bristol are highly rated within the world's top 100.

Other subjects in which Bristol ranked in the global top 50 include: English, Philosophy, Anatomy, Physiology, Education, Social Policy and Geography.

When compared to other UK universities, 20 of the subjects taught at Bristol are ranked in the top 10.

As well as individual subject rankings, the QS system ranks the world's top universities in their overall positions too, with Bristol being ranked 51st in 2018/19.

It's based on the expert opinion of 83,000 academics and 42,000 graduate employers worldwide, plus 150 million citations yielded from 22 million academic papers.