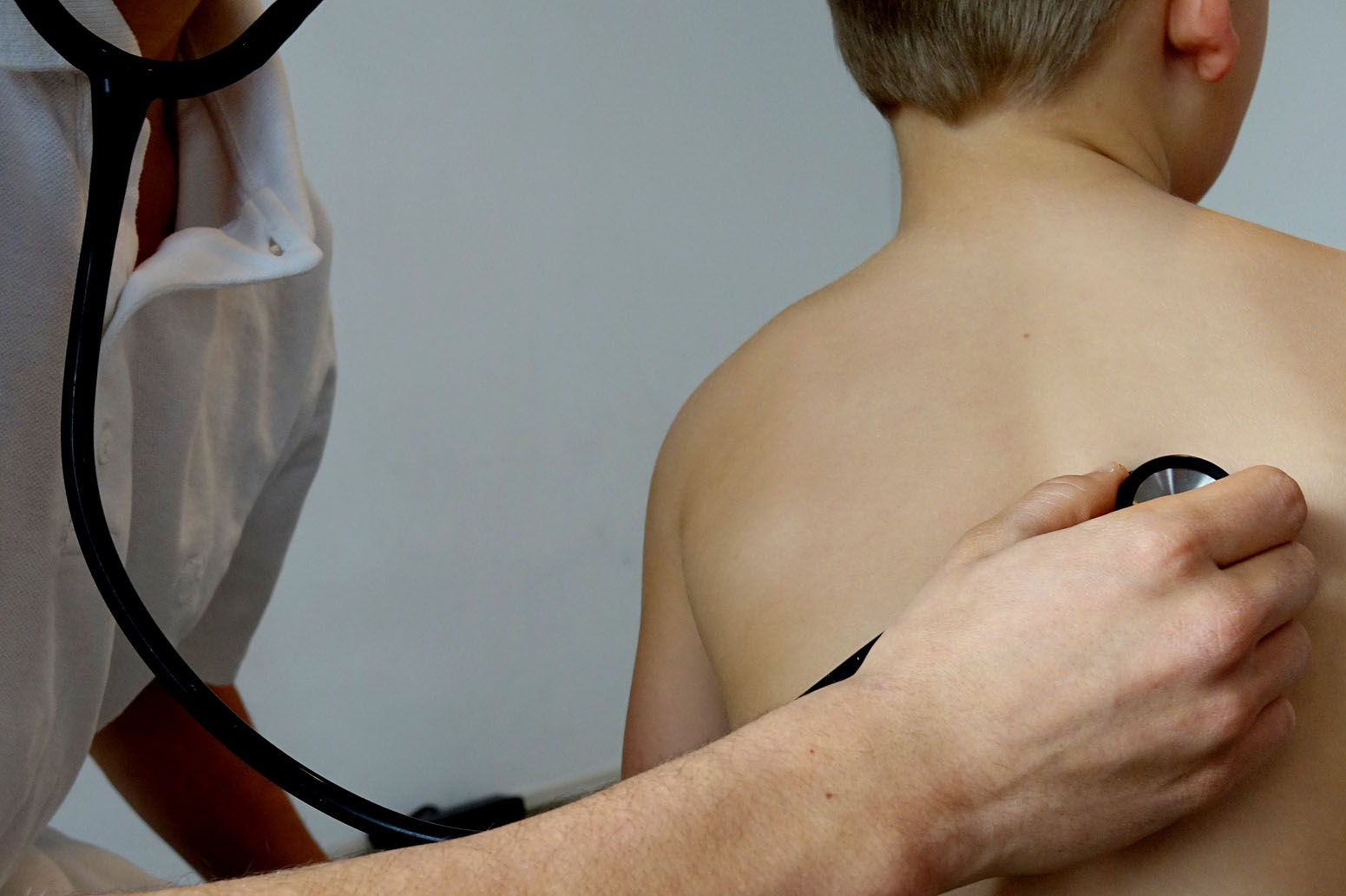 Doctors and nurses often prescribe antibiotics for children with cough and respiratory infection to avoid return visits, symptoms getting worse or hospitalisation. In a study published in the British Journal of General Practice today [Tuesday 11 September], researchers from the Universities of Bristol, Southampton, Oxford and Kings College London found little evidence that antibiotics reduce the risk of children with cough ending up in hospital, suggesting that this is an area in which unnecessary antibiotic prescribing could be reduced.

The team, funded by the National Institute for Health Research, analysed data from a study of 8,320 children (aged three months to 15 years) who had presented to their GP with cough and other respiratory infection symptoms to see whether adverse outcomes occurred within 30 days of seeing their GP.

Sixty-five (0.8 per cent) children were hospitalised and 350 (four per cent) revisited their GP due to a worsening of symptoms.

Compared with no antibiotics, there was no clear evidence that antibiotics reduced hospitalisation for children, supporting similar research findings in adults. However, there was evidence that a strategy of delayed antibiotic prescribing (giving parents or carers a prescription and advising they wait to see if symptoms worsened before using it) reduced the number of return visits to the GP.

Dr Niamh Redmond, from the Centre for Academic Primary Care at the University of Bristol and NIHR CLAHRC West, and lead author of the study, said: "The good news is that most children who present to their GP with acute cough and respiratory infection symptoms are at low risk of hospitalisation. We know that GPs, for a variety of reasons, commonly prescribe antibiotics in these cases as a precautionary measure. However, our study shows that antibiotics are unlikely to reduce this already small risk. This means that along with other strategies, there is real potential to reduce unnecessary antibiotic prescribing, which is a major contributor to the growing public health threat of antimicrobial resistance.

'The impact of antibiotics for children presenting to general practice with cough on adverse outcomes' by Redmond NM et al. in British Journal of General Practice [early online]

This work uses data provided by patients and collected by the NHS as part of their care and support and would not have been possible without access to this data. The NIHR recognises and values the role of patient data, securely accessed and stored, both in underpinning and leading to improvements in research and care.  For more information visit patient data.