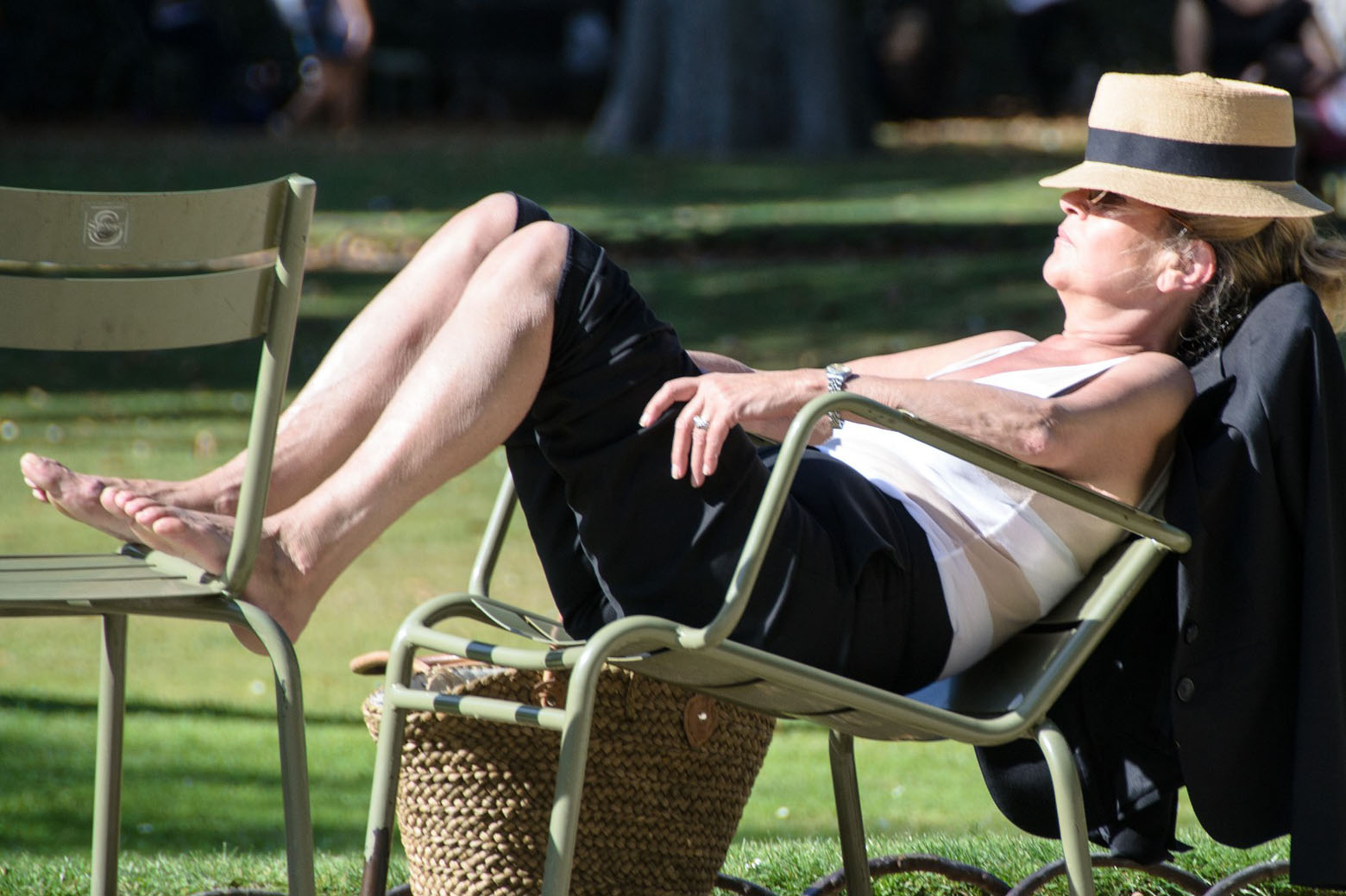 The age-old adage "I'll sleep on it" has proven to be scientifically sound advice, according to a new study which measured changes in people's brain activity and responses before and after a nap. The findings, published in the Journal of Sleep Research, support the advice which suggests that a period of sleep may help weighing up pros and cons or gain insight before making a challenging decision.

The Medical Research Council-funded study, led by University of Bristol researchers, aimed to understand whether a short period of sleep can help us process unconscious information and how this might affect behaviour and reaction time.

The findings further reveal the benefits of a short bout of sleep on cognitive brain function and found that even during short bouts of sleep we process information that we are not consciously aware of.

While previous evidence demonstrates that sleep helps problem solving, resulting in enhanced cognition upon awaking; it was not clear whether some form of conscious mental process was required before or during sleep to aid problem solving. In this study, researchers hid information by presenting it very briefly and "masking" it - so it was never consciously perceived – the masked prime task.  The hidden information, however, was processed at a subliminal level within the brain and the extent to which it interferes with responses to consciously perceived information was measured.

Sixteen healthy participants across a range of ages were recruited to take part in an experiment.  Participants carried out two tasks – the masked prime task and a control task where participants simply responded when they saw a red or blue square on a screen. Participants practiced the tasks and then either stayed awake or took a 90-minute nap before doing the tasks again.

Using an EEG, which records the electrical activity naturally produced in the brain, researchers measured the change in brain activity and response pre-and-post nap.

Sleep (but not wake) improved processing speed in the masked prime task – but not in the control task – suggesting sleep-specific improvements in processing of subconsciously presented primes.

The findings suggest that even a short bout of sleep may help improve our responses and process information. Therefore, the results here suggest a potentially sleep-dependent, task-specific enhancement of brain processing that could optimise human goal-directed behaviour.

Importantly, while it is already known that the process of acquiring knowledge and information recall, memory, is strengthened during sleep. This study suggests that information acquired during wakefulness may potentially be processed in some deeper, qualitative way during sleep

Dr Liz Coulthard, Consultant Senior Lecturer in Dementia Neurology at the University of Bristol Medical School: Translational Health Sciences, said: "The findings are remarkable in that they can occur in the absence of initial intentional, conscious awareness, by processing of implicitly presented cues beneath participants' conscious awareness.

"Further research in a larger sample size is needed to compare if and how the findings differ between ages, and investigation of underlying neural mechanisms."

About the Medical Research Council
The Medical Research Council is at the forefront of scientific discovery to improve human health. Founded in 1913 to tackle tuberculosis, the MRC now invests taxpayers' money in some of the best medical research in the world across every area of health. Thirty-two MRC-funded researchers have won Nobel prizes in a wide range of disciplines, and MRC scientists have been behind such diverse discoveries as vitamins, the structure of DNA and the link between smoking and cancer, as well as achievements such as pioneering the use of randomised controlled trials, the invention of MRI scanning, and the development of a group of antibodies used in the making of some of the most successful drugs ever developed. Today, MRC-funded scientists tackle some of the greatest health problems facing humanity in the 21st century, from the rising tide of chronic diseases associated with ageing to the threats posed by rapidly mutating micro-organisms. The Medical Research Council is part of UK Research and Innovation.