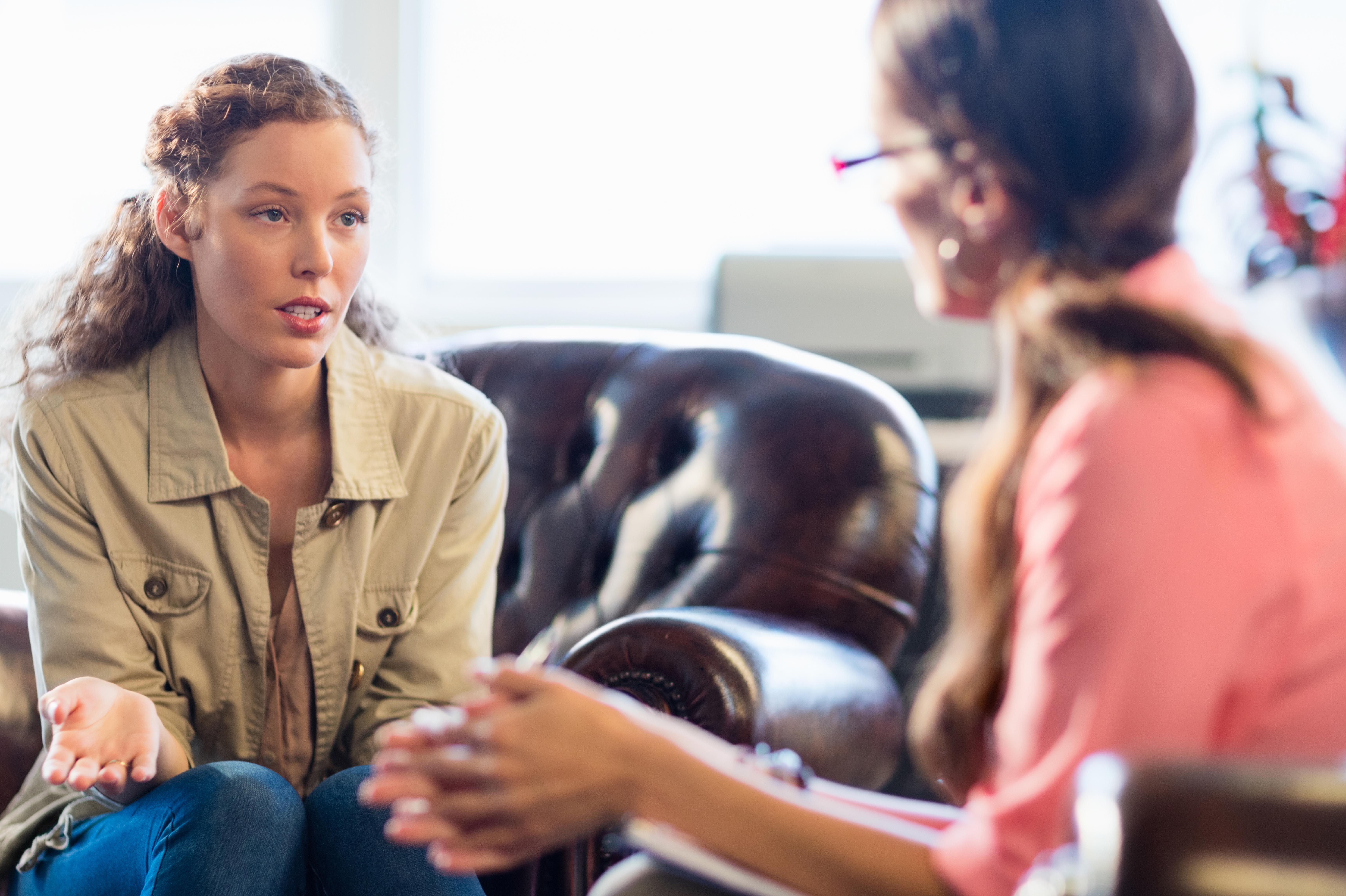 Training domestic violence and abuse (DVA) advocates to deliver psychological support to women experiencing DVA could significantly improve the health of those affected. In a randomised controlled trial led by researchers from the University of Bristol, women who received the intervention showed reduced symptoms of psychological distress, depression and post-traumatic stress compared to those who received just advocacy.

Women who experience domestic violence and abuse (DVA) are under huge psychological stress. They are three times more likely to suffer from depression and four times more likely to suffer from anxiety than women in the general population. However, psychological interventions, such as counselling and cognitive behavioural therapy (CBT), that are not adapted to their specific needs, often fail.

The study, funded by the National Institute for Health Research and published in PLOS ONE today [Tuesday 27 November], compared mental health outcomes for women receiving the intervention with those receiving usual advocacy. The intervention, Psychological Advocacy Towards Healing (PATH), is specifically tailored to the needs of women who have been abused. Those receiving the intervention had up to eight one-to-one sessions of trauma-informed psychological support with a trained advocate with two booster follow-up sessions, on top of the usual support that advocates provide.

After 12 months, the women in the intervention group had a greater improvement in mental health than the usual advocacy alone group, with reduced symptoms of psychological distress, depression and post-traumatic stress.

A unique aspect of the intervention is that it was delivered not by counsellors or psychotherapists, but by specially trained domestic violence and abuse advocates in refuges and community DVA services. In the UK, domestic violence advocacy or support is provided by specialist DVA services, mostly in the voluntary sector. Advocates work with individual women who are being or have been abused, aiming to increase their safety, empower them and link them to community services. They provide legal, housing and financial advice, help women access services, such as access to refuges, and provide ongoing support.

In a nested qualitative study, published alongside the trial in PLOS ONE today, the researchers asked women who took part in the trial about their experiences. Women receiving the intervention reported valuing the educational, psychological and emotional elements of the intervention and feeling safe to explore repressed emotions for the first time. They also reported experiencing a reduction in self-blame, improved sense of identity and greater self-esteem. Women receiving usual advocacy, in contrast, reported having unmet needs for psychological and emotional support.

Professor Gene Feder, a GP and domestic violence research lead at the Centre for Academic Primary Care, who led the study, said: "Domestic violence often causes long term damage to the mental health of survivors. In this study we found that the combination of advocacy and psychological support to women seeking help from services gives added benefit compared to advocacy on its own.  Our findings are important because they show that an intervention that is both brief in duration and brief to implement – it only takes 25 days to train the advocates – improves psychological wellbeing and mental health of this very vulnerable group one year down the line."

Dr Maggie Evans, who led the qualitative research, added: "The evidence is compelling. For women to turn their lives around and escape from abuse requires more than outward, practical change. The PATH intervention was heralded by many of those who took part as 'life-changing'. They were able to deal with the stress and trauma of abuse, recovering a sense of identity and self-esteem which helped them face the challenges of moving to a safe environment, and dealing with housing, legal and financial issues. An initial assessment for psychological support on arrival at a domestic abuse agency should be included as part of a powerful intervention package that we would like to see commissioned internationally."

Dr Roxane Agnew Davies, Director of Domestic Violence Training Limited and Honorary Research Fellow, who developed and supervised the PATH intervention, explained: "Eighty per cent of women approaching UK domestic violence services suffer from clinically significant post-traumatic stress and complex needs, but most have not been helped by statutory mental health services. Our trial showed that domestic violence advocates can not only help women gain safety but when given psychological tools can empower women to rebuild paths towards a healthy future."

Giulia Ferrari, Research Fellow at the London School of Hygiene and Tropical Medicine, who co-designed and conducted the quantitative analysis, said: "Our study provides the most rigorous evidence yet of the benefit to survivors of trauma-informed psychological support offered by domestic violence advocates. We hope our findings will be used by policy makers and commissioners to invest in programmes that make a real difference to women who experience domestic violence and abuse."

Read more in a blog about domestic violence and abuse: 'If we all work together, it will make a difference'

This research was funded by the NIHR Programme Grants for Applied Research. The views expressed in this publication are those of the author(s) and not necessarily those of the NHS, NIHR or the Department of Health and Social Care.