More adults are using complementary and alternative medicine in England but access is unequal, finds survey 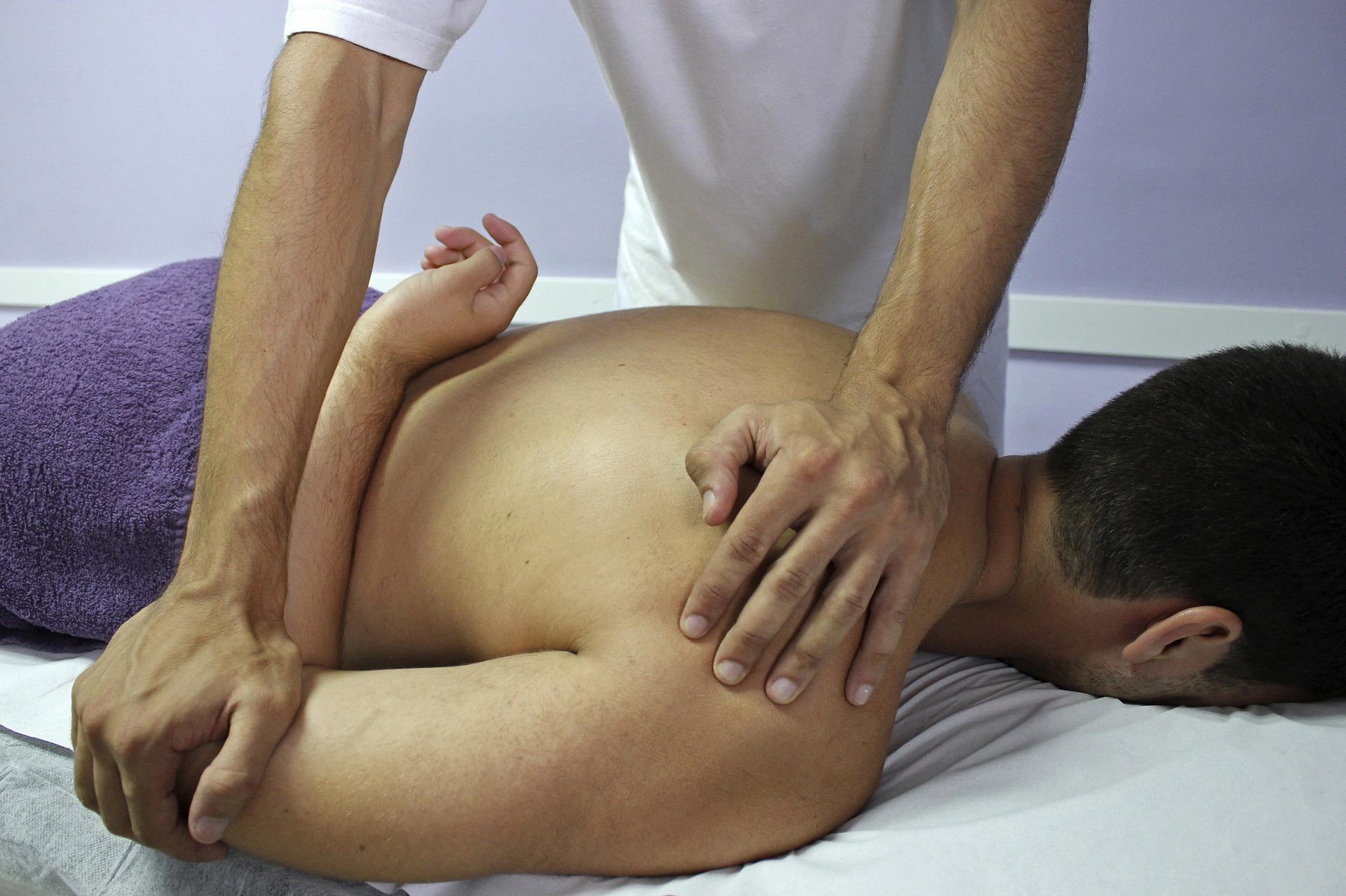 Use of practitioner-led complementary and alternative medicine (CAM), such as acupuncture, massage, osteopathy and chiropractic treatment, rose from 12 per cent of the population in 2005 to 16 per cent of the population in 2015, according to a survey led by researchers at the University of Bristol's Centre for Academic Primary Care. However, access to these treatments was unequal, with women, those who are better off and those in the south of England more likely to use CAM.

The survey, funded by the National Institute for Health Research (NIHR), undertaken by Ipsos MORI and published in BJGP Open today [14 November], asked adults in England about their CAM use in the last 12 months. Out of a representative sample of 4,862 respondents aged 15 and over, 766 (16 per cent) said they had seen a CAM practitioner.

The majority of CAM users either paid for treatment themselves or had it paid for by friends or family (67 per cent). Most CAM users self-referred (either found the practitioners themselves or through a recommendation from a friend or family) (70 per cent). A small proportion were referred by their GP (17 per cent) or other health professional (four per cent) and more of these were from lower socioeconomic groups.

The main reasons for CAM use were for musculoskeletal problems, particularly back pain (38 per cent), and other musculoskeletal pain (neck pain, shoulder pain or knee pain) (22 per cent). Mental health accounted for 12 per cent of CAM use, including for minor depression, anxiety or stress (seven per cent) and sleep problems, tiredness or fatigue (four per cent).

CAM use was fairly evenly spread across all age groups.

Professor Debbie Sharp, from the Centre for Academic Primary Care and lead author of the study, said: "This survey shows that CAM is widely used by the general population, especially for musculoskeletal and mental health problems, with a slight increase in use since 2005. Access, however, is unequal and most people who see a CAM practitioner are better off and pay for it themselves. We also asked about people’s willingness to pay for CAM and found, unsurprisingly, that it seemed to be based on ability to pay. However, 13 per cent of non-CAM users said they would be willing to part-pay if the NHS or other organisations paid the rest."

Dr Ava Lorenc, co-author from the Centre for Academic Primary Care, added: "Current UK health policy advocates patient-centred care and has a focus on prevention and patient self-management. Greater integration of CAM services into NHS primary care could address the inequality in access that we found, for example, through social prescribing. This survey was part of a wider scoping study for a trial to test the effectiveness of CAM for people with both musculoskeletal and mental health problems, which we hope will add to the evidence-base for CAM."

This research was funded by the NIHR Policy Research Programme. The views expressed in this publication are those of the author(s) and not necessarily those of the NHS, NIHR or the Department of Health and Social Care.

About the research
Ipsos MORI conducted interviews on behalf of Bristol University using a face-to-face omnibus approach, among 4,862 adults aged 15+ in England. Fieldwork was conducted between 25 September and 19 October 2015. Data is weighted to match the profile of the English population.