Bristol graduate named by Vogue as a ‘new suffragette’ 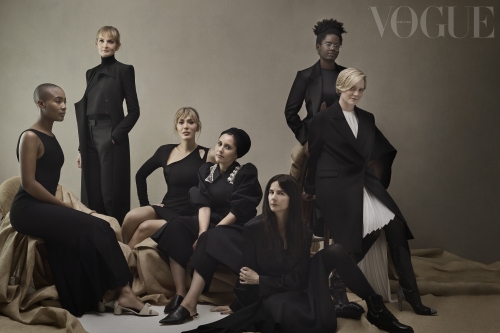 The seven women featured by Vogue. Liv Little is on the far left. Julia Hetta 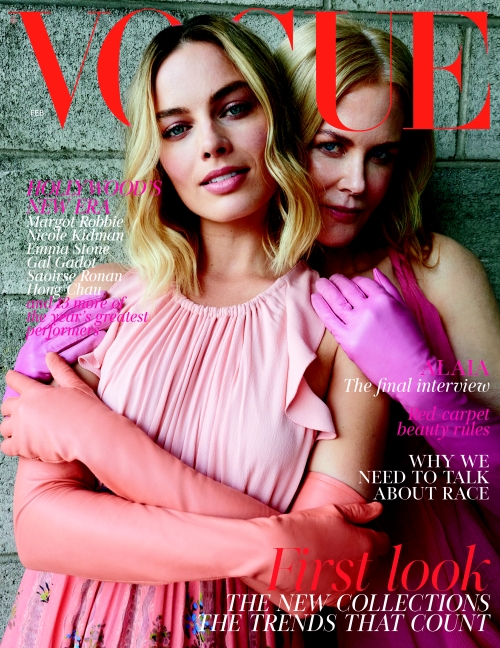 A University of Bristol graduate has been named by Vogue magazine as a ‘new suffragette’ in recognition of her fight to empower women.

Liv Little, who graduated with First Class Honours in Politics and Sociology in 2016, is one of seven women featured. They were selected because they're effecting change, creating opportunities for women and tackling big issues such as Northern Ireland's strict abortion laws.

The 23-year-old is the founding editor-in-chief of Gal-dem, an award-winning magazine and creative collective comprised of over 70 women and non-binary people of colour.

She founded the magazine while at University to reach out to other women of colour after becoming frustrated by how often issues facing black women were bypassed by the mainstream feminist movement.

Liv has also worked for organisations such as Women for Refugee Women, and writes about intersectionality, asylum and women's rights.

In the latest issue of Vogue, out today [5 January] with an accompanying video, Liv talks about feminism and her hopes for the future: "You know when you’ve reached equality when seeing people of colour in all aspects of society becomes the norm."

Read the full feature in the February issue of British Vogue and watch the video in which the seven women explain what equality means to them, the changes that would improve the lives of women and what the next hundred years will hold:

The focus on the suffragette movement marks 100 years since some women were given the right to vote. A series of events will be held throughout 2018 to mark the centenary.

The University of Bristol has joined forces with Bristol Women's Voice and other local organisations to celebrate Bristol's history as a city of change-makers and consider how it can continue to fight for equality for years to come.

The Vote 100 programme includes a lantern parade down Park Street on 6 February 2018 to mark the exact day, 100 years ago, when women over 30 who owned property were given the right to vote. The Wills Memorial Building will be illuminated in suffragette colours. At City Hall, a choir of 100 girls will sing 'The March of the Women' by Dame Ethel Smyth, who was a prominent composer and key member of the movement for Votes for Women.

More information on the local programme of events is available on the Bristol Women's Voice website.