Study of 3,000 drinkers' attempts to cut down produces sobering results 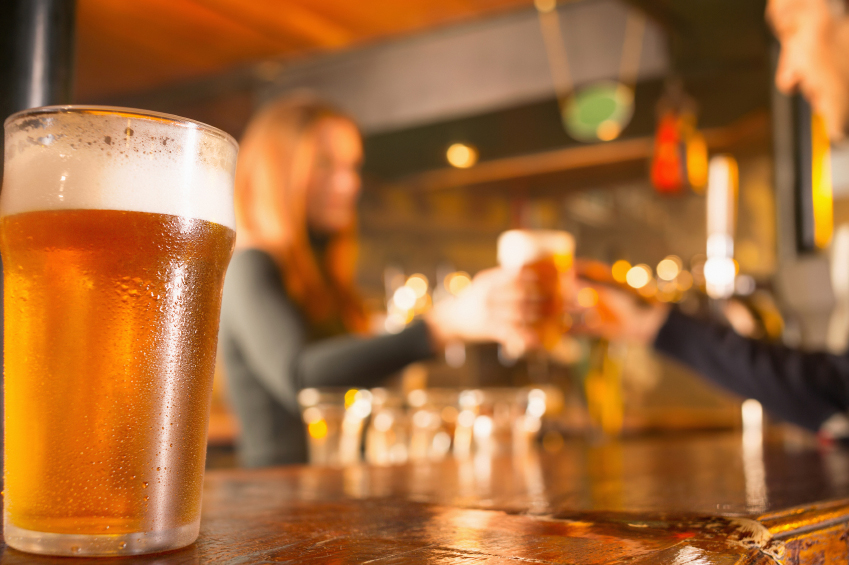 Dr Frank de Vocht, Senior Lecturer in Epidemiology and Public Health Research from Bristol Medical School: Population Health Sciences (PHS), said: "Alcohol consumption is of particular concern to the UK’s public health. We wanted to find out if motivation alone changes limiting intake. Sadly, although people start with good intentions, our results suggest that something more is required for those intentions to make a difference.

"For people who are serious in their intention to reduce consumption, obtaining structural support, for example by signing up to the Dry January campaign, may help. Alternatively, smartphone apps are also being tested as a way to help people reduce their intake, but it’s too early to say whether these can make a difference."