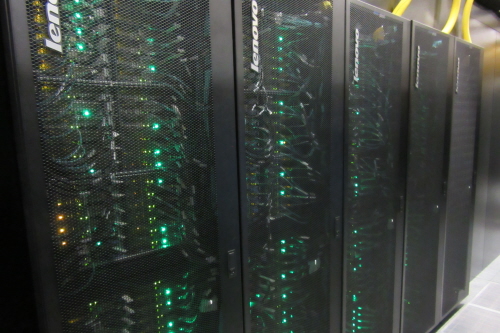 The new system is ranked 301 in the world, according to the Top500 list which analyses the world's 500 fastest supercomputers. It's being launched at a special symposium in Bristol today [24 May].