New discovery could be a major advance for understanding neurological diseases 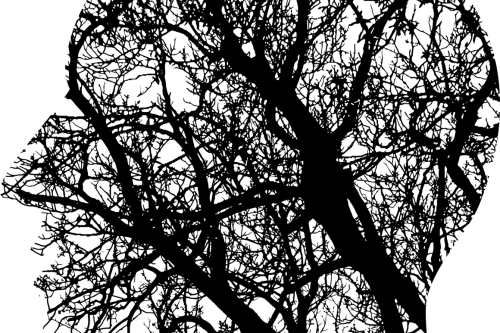 The discovery of a new mechanism that controls the way nerve cells in the brain communicate with each other to regulate our learning and long-term memory could have major benefits to understanding how the brain works and what goes wrong in neurodegenerative disorders such as epilepsy and dementia. The breakthrough, published in Nature Neuroscience, was made by scientists at the University of Bristol and the University of Central Lancashire. The findings will have far-reaching implications in many aspects of neuroscience and understanding how the brain works.

The human brain contains around 100-billion nerve cells, each of which makes about 10,000 connections to other cells, called synapses. Synapses are constantly transmitting information to, and receiving information from other nerve cells. A process, called long-term potentiation (LTP), increases the strength of information flow across synapses. Lots of synapses communicating between different nerve cells form networks and LTP intensifies the connectivity of the cells in the network to make information transfer more efficient.  This LTP mechanism is how the brain operates at the cellular level to allow us to learn and remember.  However, when these processes go wrong they can lead to neurological and neurodegenerative disorders.

Precisely how LTP is initiated is a major question in neuroscience. Traditional LTP is regulated by the activation of special proteins at synapses called NMDA receptors. This study, by Professor Jeremy Henley and co-workers reports a new type of LTP that is controlled by kainate receptors.

This is an important advance as it highlights the flexibility in the way synapses are controlled and nerve cells communicate. This, in turn, raises the possibility of targeting this new pathway to develop therapeutic strategies for diseases like dementia, in which there is too little synaptic transmission and LTP, and epilepsy where there is too much inappropriate synaptic transmission and LTP.

Jeremy Henley, Professor of Molecular Neuroscience in the University’s School of Biochemistry in the Faculty of Biomedical Sciences, said: “These discoveries represent a significant advance and will have far-reaching implications for the understanding of memory, cognition, developmental plasticity and neuronal network formation and stabilisation. In summary, we believe that this is a groundbreaking study that opens new lines of inquiry which will increase understanding of the molecular details of synaptic function in health and disease.”

Dr Milos Petrovic, co-author of the study and Reader in Neuroscience at the University of Central Lancashire added: “Untangling the interactions between the signal receptors in the brain not only tells us more about the inner workings of a healthy brain, but also provides a practical insight into what happens when we form new memories. If we can preserve these signals it may help protect against brain diseases.

“This is certainly an extremely exciting discovery and something that could potentially impact the global population. We have discovered potential new drug targets that could help to cure the devastating consequences of dementias, such as Alzheimer’s disease. Collaborating with researchers across the world in order to identify new ways to fight disease like this is what world-class scientific research is all about, and we look forward to continuing our work in this area.”