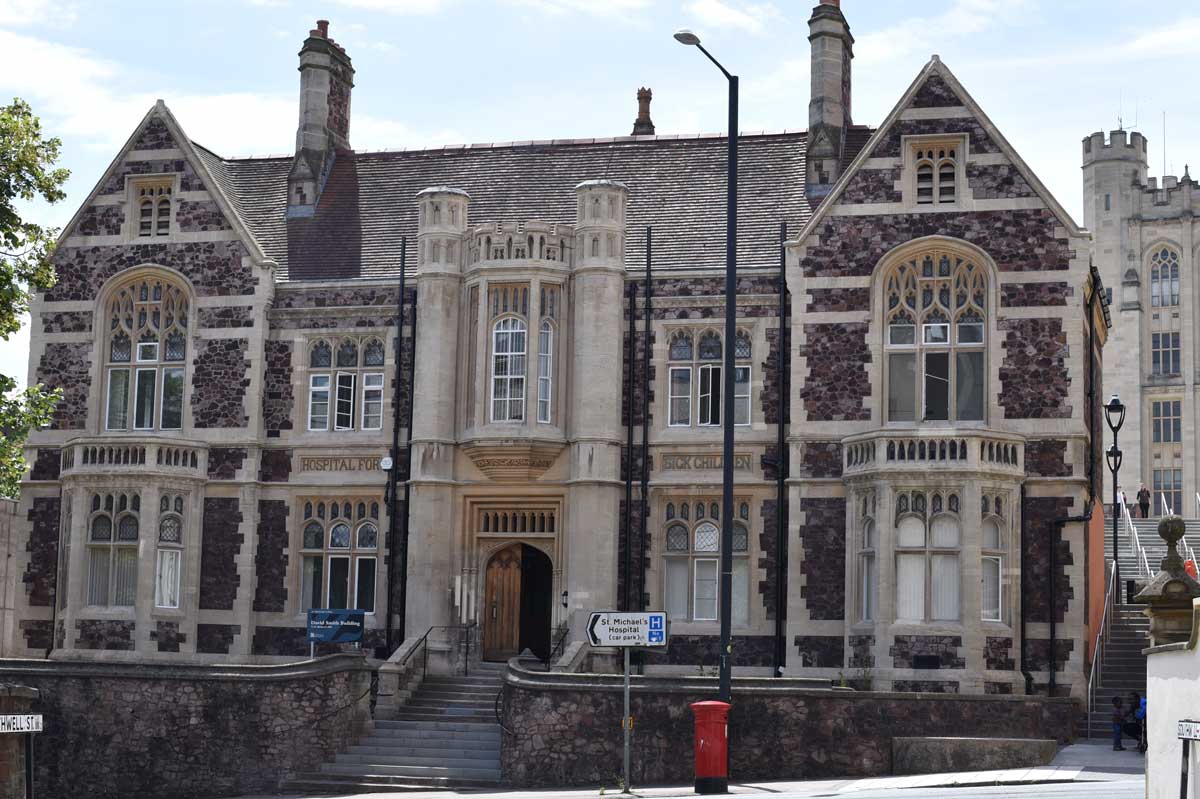 This is a significant step in the implementation of the Hub’s delivery model, and a reflection of the fact that EDF Energy, the EDF Group and the University of Bristol have long been strategic partners.

Bristol also has a concentration of expertise in Safety Systems, Control and Instrumentation at the Safety Systems Research Centre, which operates in the fields of structural integrity, non-destructive testing and graphite. Thanks to all these specialisms, Bristol became one of five strategic university partners of EDF Energy and EDF Group in the UK.

The Hub brings together academia, industry and the whole of the nuclear supply chain to act as the focal point for the regional nuclear community. Thanks to its geographical location (60 miles from Hinkley Point C) and a long track record of working collaboratively with EDF, the Hub is ideally placed to address technical challenges faced by the industry. Its ultimate aims are to deliver:

Professor Scott and Professor David Knowles, co-directors of the South West Nuclear Hub, said: ‘Having EDF Energy coming on board with the Hub will be a great boost to the delivery of our operational model. By working together in a co-located way, we will be able to address technical challenges faced by EDF Energy and other industrial friends more rapidly and easily, ultimately leading to cheaper and safer electricity generation’.

Erwan Galenne, Head of Nuclear R&D for EDF Energy, said: ‘The University of Bristol is a longstanding partner of EDF Energy. To take only one example, the scale model of a whole graphite core mounted on the shaking table is directly used as part of the safety cases supporting the extension of the life of our Advanced Gas-cooled Reactor fleet. It has recently been recognised by the Institute of Civil Engineers for its innovative character.

Based on these solid foundations, the South-West Nuclear Hub will provide a platform to develop new collaborative projects with the University of Bristol, other academic partners in the area and other industrial partners. The ambition is to deliver value and impact throughout the nuclear lifecycle for secure, affordable low-carbon energy.’

EDF Energy is the UK’s largest producer of low-carbon electricity, meeting around one-fifth of the country’s demand and supplying millions of customers and businesses with electricity and gas.

It generates electricity with eight nuclear power stations, more than 30 wind farms, one gas and two coal power stations, as well as with combined heat and power plants.

EDF Energy is leading the UK's nuclear renaissance with the construction of a new nuclear power station at Hinkley Point C. This will provide low carbon electricity to meet 7% of UK demand. The project is already making a positive impact on the local and national economy and on British industry, as well as boosting skills and education. EDF Energy also invests in a range of low-carbon technologies including renewables and battery storage. It is applying research and development expertise to improve the performance of existing generation and developing the potential of new technologies.

The company provides gas and electricity for more than 5 million customer accounts and is the biggest supplier of electricity by volume in Great Britain and the largest supplier to British businesses. It offers innovative energy systems for commercial customers and digital innovation for customers at home. EDF Energy has also launched its own innovation accelerator, Blue Lab, which focuses on making customers’ lives easier.

The Better Plan is EDF Energy's framework for being a sustainable and responsible energy business and is an integral part of EDF's 2030 vision to be an efficient, responsible electricity company and a champion of low-carbon growth. The Better Plan is underpinned by comprehensive environmental and social programmes which have been recognised by a wide range of organisations.

EDF Energy is part of EDF Group, the world’s biggest electricity generator. In the UK, the company employs around 13,000 people at locations across England and Scotland.

To find out more about EDF's R&D activities visit: www.edfenergy.com/about/research-development

The South West Nuclear Hub provides a focus for nuclear innovation, research and teaching in the south west of the UK. The Hub incorporates the existing collaboration between the Universities of Bristol and Oxford, the Nuclear Research Centre (NRC).

With a dedicated building, opening in summer 2016 at the University of Bristol, the Hub will introduce a step-change across Higher Education in the region to accelerate and grow nuclear research and teaching activities. The Hub will provide a common location for academia, industry and government to come together to meet the opportunities and challenges facing nuclear energy in the UK.

Within the Hub, NRC continues to actively pursue collaborative research opportunities in the UK and internationally. New and existing industrial partners are committing support for the Centre’s long-term research vision by establishing strategic relationships.