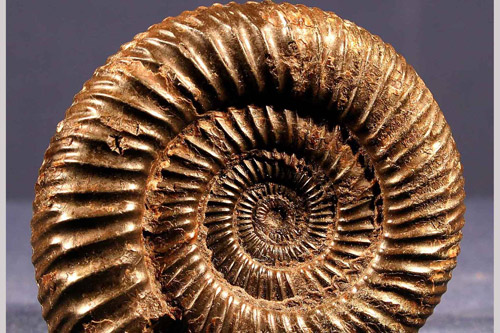 Years of research on the evolution of ancient life, including the dinosaurs, have been questioned after a fatal flaw in the way fossil data is analysed was exposed by scientists from the universities of Reading and Bristol.

Studies based on the apparently flawed method have suggested Earth’s biodiversity remained relatively stable – close to maximum carrying capacity - and hinted many signs of species becoming rapidly extinct are merely reflections on the poor quality of the fossil record at that time.

However, new research by scientists at the University of Reading suggests the history of the planet’s biodiversity may have been more dynamic than recently suggested, with bursts of new species appearing, along with crashes and more stable periods.

The new study published in Methods in Ecology and Evolution by Dr Manabu Sakamoto and Dr Chris Venditti, from Reading, and Professor Michael Benton, from Bristol, says a technique used to 'correct' records of diversity in fossils is actually giving misleading results.

It means almost a decade's worth of work aimed at providing an insight into evolution may be misleading as it was based on this fundamental error.

The method assumes that variations in the number of different fossils at any given time are a reflection of how much rock was available. It has been used in more than 150 published research papers since it was first used in 2007.

Dr Sakamoto, Evolutionary Biologist at the University of Reading, said: "Our work calls into question nearly a decade's worth of scientific reports and interpretations on the way life on Earth has evolved.

"The method has been criticised by many scientists for producing misleading and surprising results. So I looked closely at each step of the procedure, and couldn’t believe my eyes."

The researchers ran thousands of simulations to test the data correction method, but found it failed to return correct results in as much as 100 percent of the simulated cases.

"At the extreme, if you have no rock you get no fossils. However, there are many cases where two time intervals are represented by the same amount of rock worldwide, and yet fossil diversity varies massively. Explain that."

‘Residual diversity estimates’ do not correct for sampling bias in palaeodiversity data’ by Manabu Sakamoto, Chris Venditti and Michael J. Benton in Methods in Ecology and Evolution