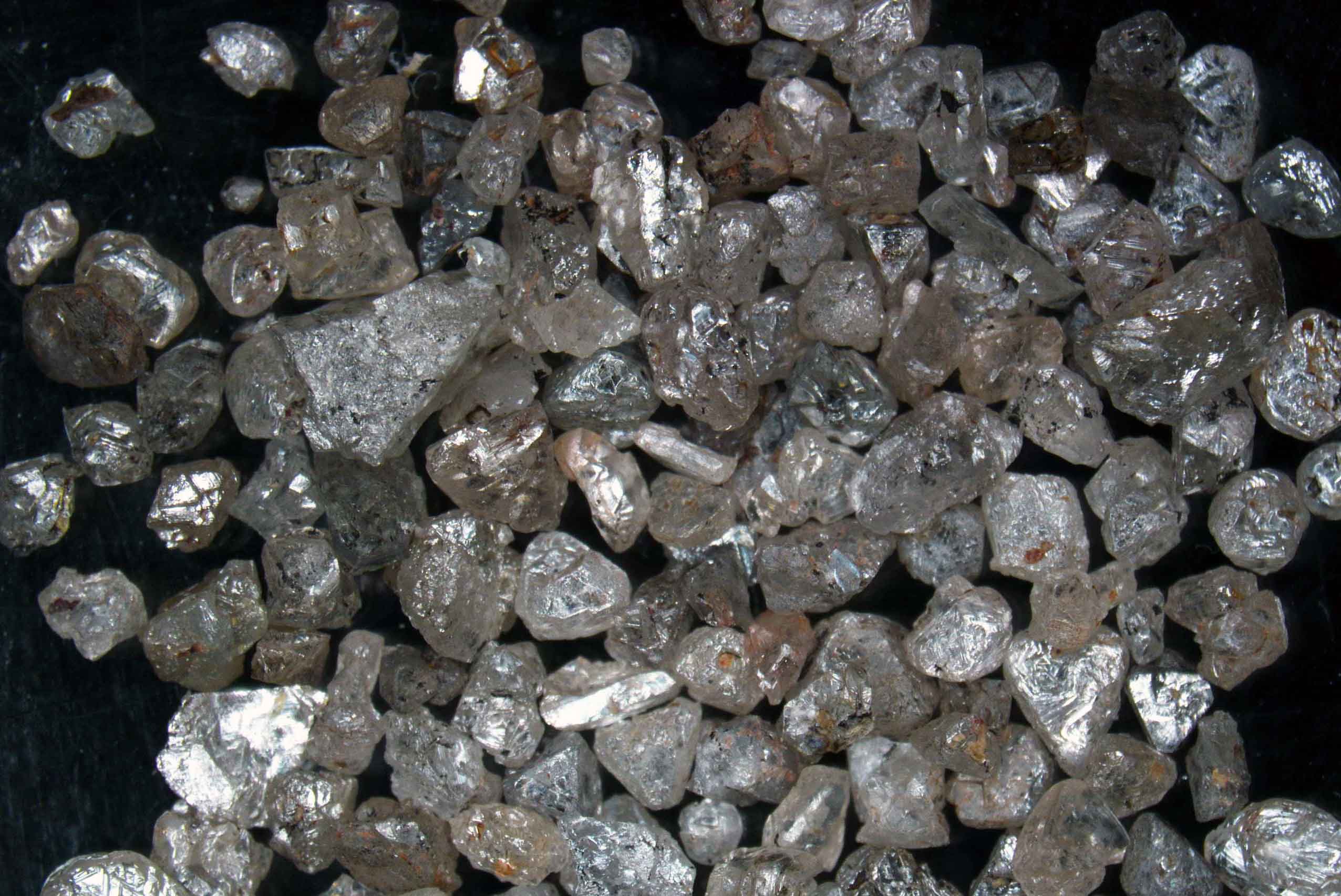 Researchers at the University of Bristol have discovered new insights into previously hidden parts of the earth’s carbon cycle. The team found that carbon recycling extends into the deep mantle by plate subduction, but is still primarily constrained to upper mantle depths, above 700km. The researchers made the discovery that certain rare diamonds are formed when carbon that was sequestered from seawater into the Earth’s shifting tectonic plates reacts with the mantle after the plate is subducted – a process by which it moves under another tectonic plate and sinks into the mantle as the plates converge.

Their research, ‘Slab melting as a barrier to deep carbon subduction’ is published in this week’s edition of Nature.

Professor Mike Walter from the School of Earth Sciences said: ‘Understanding the carbon cycle is of particular interest, as carbon is a crucial building block for life, while in the form of atmospheric CO2 it strongly contributes to the greenhouse effect.

‘Despite the widespread understanding that carbon recycling into the Earth’s interior during subduction has altered the Earth’s surface carbon budget over geological time, the ultimate fate of recycled carbon remains a conundrum, but one which experimental petrologists can address in the laboratory by simulating the different environments inside our planet.’

The researchers experimented on very small samples of synthetic ocean floor rock at high pressures and temperatures. This allowed them to determine the conditions at which subducting slabs would undergo melting as they pass through the upper mantle. By comparing the measured melting behaviour with models of subducting slab temperatures, they showed that almost all slabs are expected to release the majority of their carbon in a melt between about 300 and 700 km depth.

In addition, by experimentally reacting the released melts with ambient mantle, they reproduced the unique mineral makeup that is observed as inclusions in natural ‘superdeep’ diamonds, which originate from depths beyond 250km. This provides not only a plausible explanation for the formation of these unique samples, but also demonstrates that superdeep diamonds are a snapshot of the deepest portions of the Earth’s carbon cycle, making them an invaluable tool for better understanding the interior of our planet.

Dr Andrew Thomson said “One of the most amazing ideas that comes from this work is that superdeep diamonds are like marathon runners that have just crossed the finish line. The difference in this case is the diamonds have just completed one of the most mind baffling journeys possible, from the ocean floor to around 700 km depth and back to the surface. Fortunately for scientists, their mineral inclusions are like stopwatches recording the entire journey, and with further work we will hopefully reveal many more remarkable secrets about their epic journey.’

Dr Simon Kohn said: ‘Superdeep diamonds hold great potential for future research on the Earth’s volatile cycles, and we now know much more about the fundamental process that forms them. We will be able to use the wealth of information that is trapped inside the diamonds to build a detailed picture of processes occurring hundreds of kilometres beneath our feet.”

Dr Richard Brooker said: ‘The thin crust that makes up the dynamic tectonic plates covering the Earth's surface is relatively exotic compared to the bulk planet composition, and represents a high concentration of many elements important to life on earth, but it continually recycles back into the vast mantle where it become re-diluted to varying degrees over time. However, mixing is not perfect and isolated traces of the subducted crust components remain like fingerprints, which have long been recognised in the magmas (and indeed diamonds) that arrive back at the Earth's surface. The carbonate-rich melts discovered in this study may potentially be responsible for a specific chemical fingerprints that is repeatedly seen in multiple unrelated global locations.’