Honorary degrees awarded at the University of Bristol – Thursday, 23 July 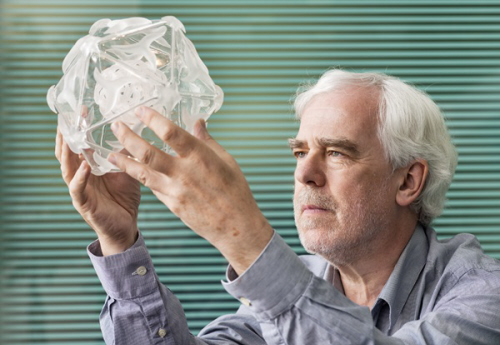 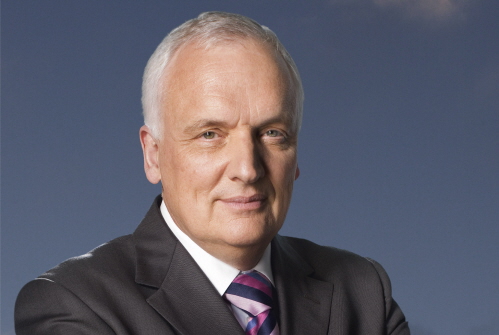 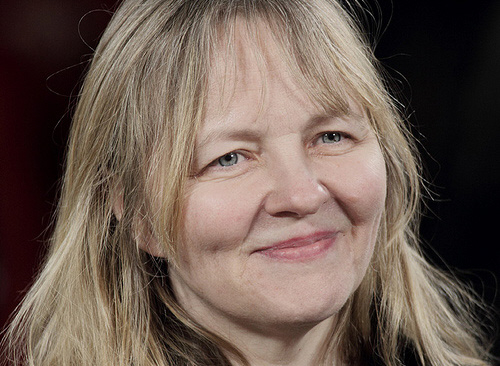 Professor David Stuart, Professor of Structural Biology at the Nuffield Department of Clinical Medicine in Oxford, and Life Science Director at Diamond Light Source, will receive a Doctor of Science honorary degree.

After graduating in 1979 from Bristol University with a PhD in biochemistry, he worked in Oxford and China.

His principle research interest has been virus structure, particularly how structure might inform our understanding of virus evolution, anti-viral therapies, new vaccines and how viruses interact with their hosts.

Journalist and news presenter Nik Gowing, who is also aVisiting Professor at King’s College, London, will receive a Doctor of Laws honorary degree.

Nik graduated from Bristol with a BSc in Geographical Sciences in 1973 before embarking on a distinguished journalism career spanning more than 30 years.

A foreign affairs specialist and presenter at ITN from 1978, Nik became Diplomatic Editor for the flagship Channel 4 News from 1989.

During his time with the BBC, Gowing has presented numerous television programmes, including BBC World News and has fronted the coverage of major global news stories, including the BBC’s live coverage of the death of Diana, Princess of Wales, and the September 11 terror attacks.

Fellow Bristol graduate Chrissie Iles, an internationally acclaimed curator, will be honoured with a Doctor of Letters degree.

Chrissie graduated from Bristol with a BA in History and History of Art in 1979. She is now the Anne and Joel Ehrenkranz Curator at the Whitney Museum of American Art, New York, known around the world for her pioneering and perceptive interpretations of some of the most radically modern art and visual culture of our time.

As well as being a curator, she is also a historian and critic of contemporary and 20th century art. She has published and lectured widely and served on a number of juries including the Turner Prize, the Berlin Biennial and the American Academy in Berlin.