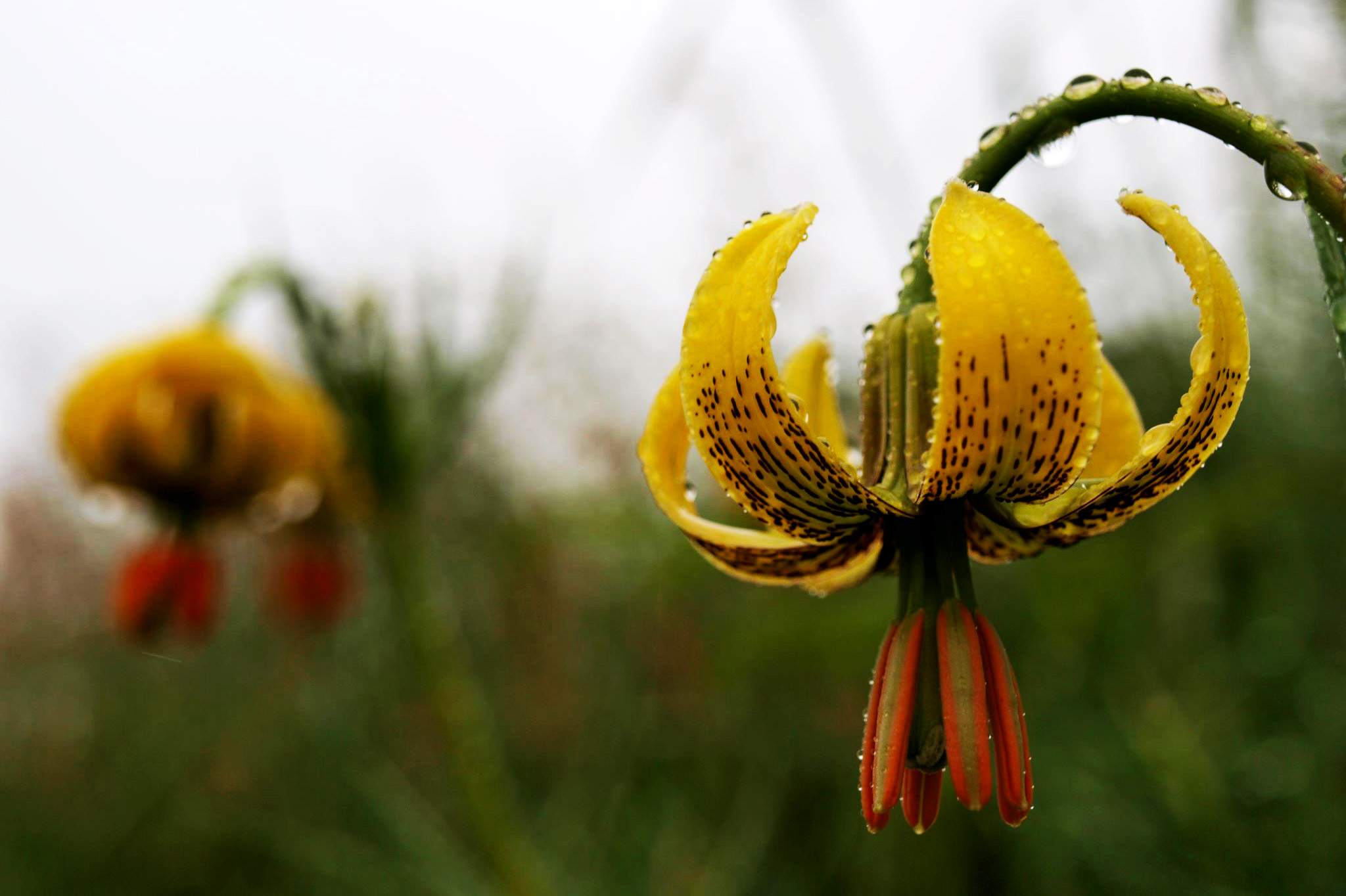 Researchers from the University of Bristol have uncovered one of the reasons for the evolutionary success of flowering plants.

The team’s paper, published in Proceedings of the Royal Society B: Biological Sciences, investigates the role of genome size – the total DNA contained in the cell of an organism – in explaining the evolutionary success of flowering plants – known as angiosperms.  They discovered that the ability of some plants to rapidly vary the size of their genomes, helped to explain the huge diversity seen in flowering plants.

Of the 320,000 living land plants, 268,000 are angiosperms.  Lead researcher Mark Puttick, from the School of Earth Sciences, said: “Angiosperms have a huge range of genome sizes, and there is evidence of their genome sizes doubling at various points in evolution. We used a family tree of all land plants to model the rate at which new species were formed, and the rates of genome size evolution.

“We discovered a link between the rates of genome size evolution and diversification in angiosperms, whereas other land plants have low rates for both. Because the rates are particularly high in angiosperms, this may partly explain their huge evolutionary success.”

Co-author James Clark added “It is the rate of change, rather than possessing larger or smaller genome size, that is the important factor in explaining the success of flowering plants.”

The research also highlighted the significance of angiosperms’ ability to form new copies of genes, as this can lead to new traits in plants, and so the ability to colonise new environments and ultimately, the formation of new species.

‘Size isn’t everything: rates of genome size evolution, not C value, correlate with speciation in angiosperms’ by Mark N. Puttick, James Clark and Philip C.J. Donoghue in Proceedings of the Royal Society B: Biological Sciences