Still a long way to go, a century on 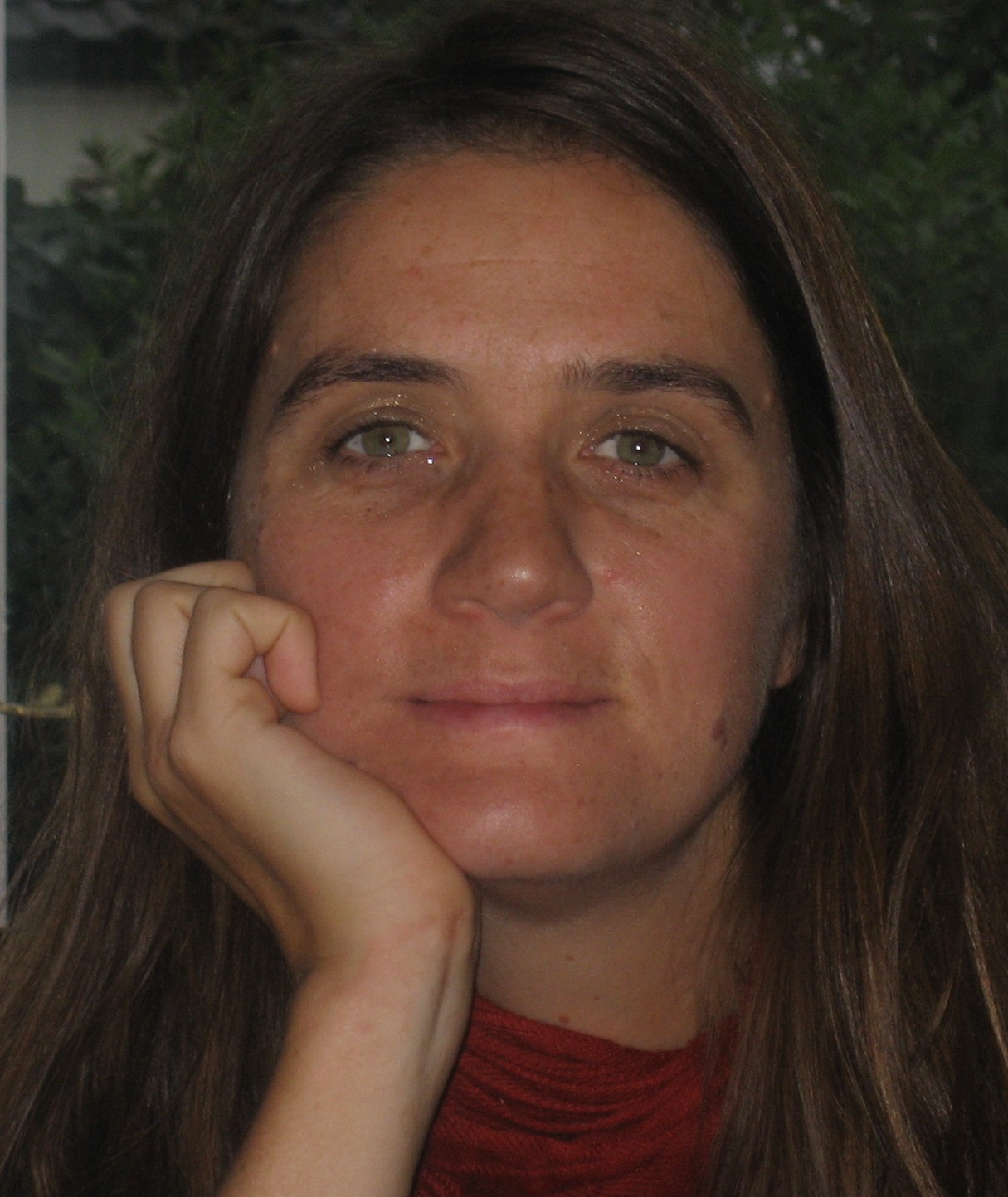 Professor Sarah Smith, Head of Department and Professor of Economics 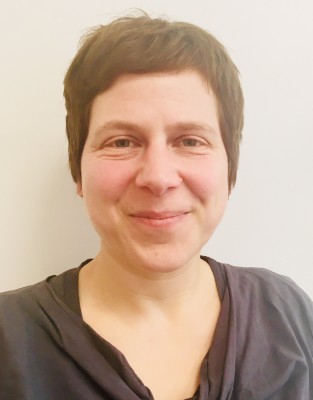 Today we celebrate the 100-year anniversary of the signing of the Representation of The People Act, which allowed women (some, not all) to vote in the UK for the first time. Find out how our academics are still working to realise women’s equality – in a variety of different settings.

The centenary celebration of women’s suffrage is a timely reminder of the lack of equality in economics. There have been more women Prime Ministers than Presidents of the Royal Economic Society – or recipients of the Nobel Prize – and the House of Commons has a higher share of women than economics departments around the country.

In the years before 1918, however, a handful of pioneers had been leading the way. The first coeducational class in any British university was taught by John Elliot Cairnes, UCL Professor of Political Economy, with "five ladies who are manifesting a very intelligent interest in the subject.”

Mary Paley was the first female lecturer at Cambridge in 1875 and at the newly-founded University College Bristol from 1876-81.

Early UCL graduates, Clara Collett, Ada Heather-Brigg and Caroline Foley were present at the founding of the British Economic Association, later the Royal Economic Society, and Clara Collett served on the RES Council. Many of these women were passionate about equal rights and they used economic analysis and evidence to advance the cause, writing about women’s economic position. The first volume of the Economic Journal, published in 1891 contained an article by Clara Collett on Women’s Work in Leeds.

Move forward one hundred years, however, and economics is a largely male discipline. Men occupy most of the prominent positions in the field and dominate academic departments and textbooks.

STEM subjects have made major strides to encourage female students and the share of women studying economics (30 per cent) is below that in maths, statistics, chemistry and biology.

The RES Womens’ Committee is working to promote the role of women in economics and has been monitoring the gender composition in academic departments, mentoring young females and encouraging departments to apply for Athena SWAN awards.

Progress is slowly being made, but there is still a long way to go.

Women's experiences of menopause transitions are still a taboo, and so not publicly discussed. According to our report for the Government Equality Office (GEO), this is happening despite the fact that women aged 55-59 and 60-64 have been the fastest growing sections of the workforce.

The effects of menopause transition on women’s economic participation in the UK co-authored by experts at University of Leicester and University of Bristol, looks at the challenge that transition to menopause, and menopause (when a woman has not menstruated for 12 months) create symptoms and call for readjustments that are largely unrecognised in the workplace, and in society more generally.

The report also established that significant numbers of working women experience problems as a result of individual symptoms during menopause transitions, making aspects of employment difficult - some common aspects of work even make symptoms worse.

But just as certain interventions were made available to pregnant women, there are a range of interventions that employers can implement to support women better in transition, from simple access to cold water, to extending existing flexible working arrangements.

Key evidence gaps have been identified, including a robust business case for employer intervention; comparisons between mid-life working women and men; the transition experiences of low-paid/manual working women; and, as identified by the TUC Wales (2017), education and awareness.

The phenomenon of menopause transitions presents physical, psychological, social and financial costs to women themselves, their partners and families, employers, and society.

Dr Beck alongside Dr Davies (University of Leicester) and Professor Brewis (Open University, from April) have now teamed up with TUC Education and Deborah Garlick from Henpicked for a project entitled Tackling the taboo: learning about menopause transitions, which has been funded under the ESRC Impact Acceleration Account scheme.

This project applies the work and knowledge derived from our GEO report and aims to tackle the taboo by developing workplace-based learning materials on menopause transitions. The learning materials will be delivered via a range of on-line and face-to-face means and will allow information to be cascaded into a broad range of workplaces via trade union representatives.

We will also aim to lobby government to contribute to the awareness raising campaign, including an improved knowledge base among employers, employees and GPs.