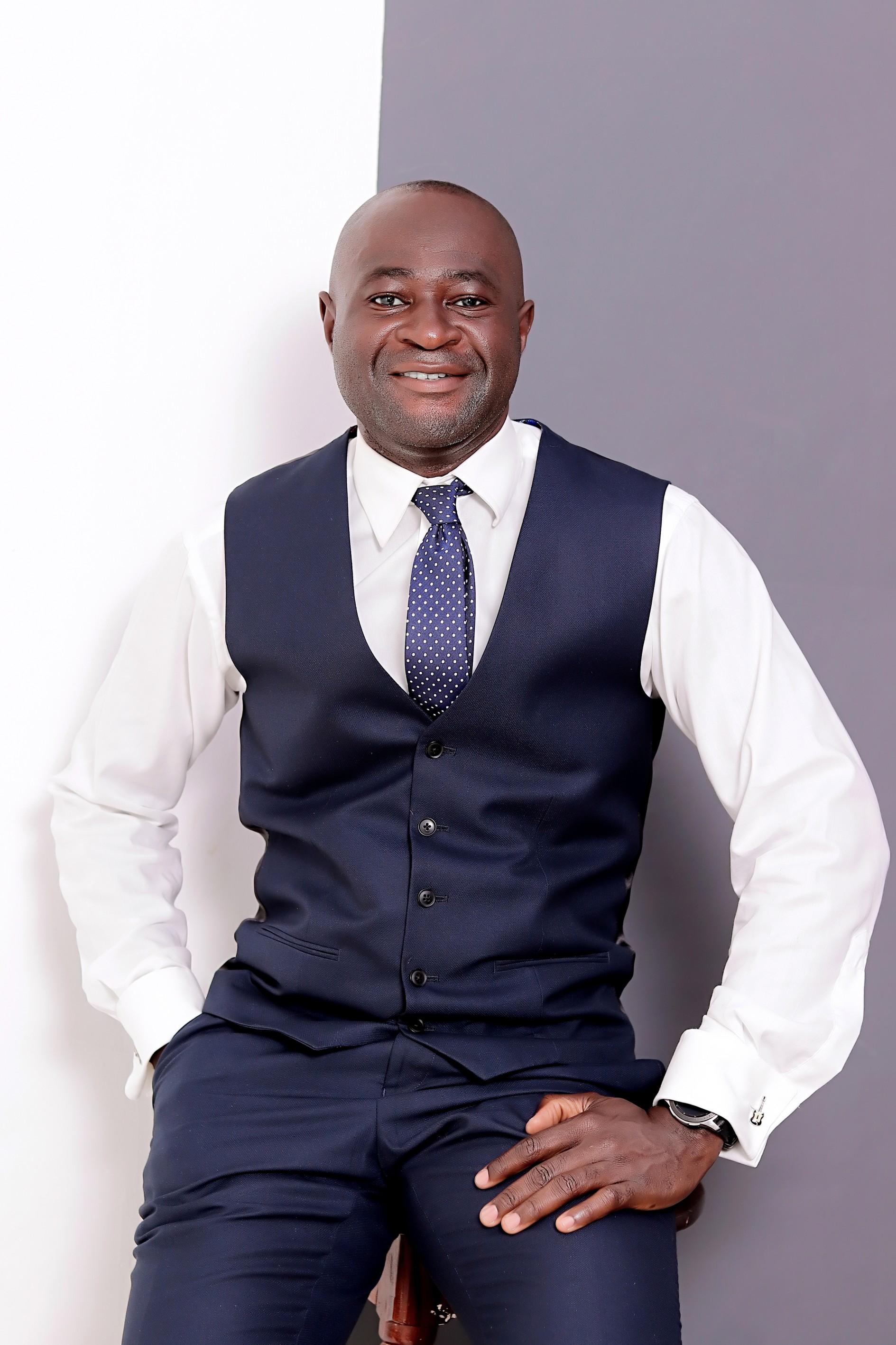 Sam is interested in the use of sociological, anthropological and policy perspectives to address, especially in African contexts, the interplay between human and child rights, power, class, ethnicity, (un)freedom, inequality, the legacies of slave trade and colonization under conditions of globalisation. Over the last decade, he has pursued this overarching interest through studies on child labour and child work, migration, land grabs, mining, prostitution, forced labour, precarious labour, trafficking, ‘modern slavery’ and contemporary abolitionism. These studies largely underpin Sam’s rights advocacy, media engagements and academic publications which bring into focus the different ways in which moral panics, melodrama and sensationalism about ‘lost’ or ‘broken’ childhoods, trafficking and ‘modern slavery’ coupled with racist and pejorative stereotypes efface understanding of the historical and structural causes of human insecurities and instead produce responses which undermine the rights of (often) the most marginalised populations in quite remarkable ways.

Sam is currently working (as Co-I) on a five year long European Research Council funded project, Modern Marronage: The Pursuit and Practice of Freedom in the Contemporary World  (ERC ADG 788563). He leads the project's arm in Ghana, which examines parallels between top-down efforts to impose “civilized” marital relationships on newly emancipated slaves in the US historically, and top-down efforts by contemporary abolitionists to impose “correct” parent-child relationships and childhoods on Ghanaian families and children thought to be at risk of 'modern slavery' today.