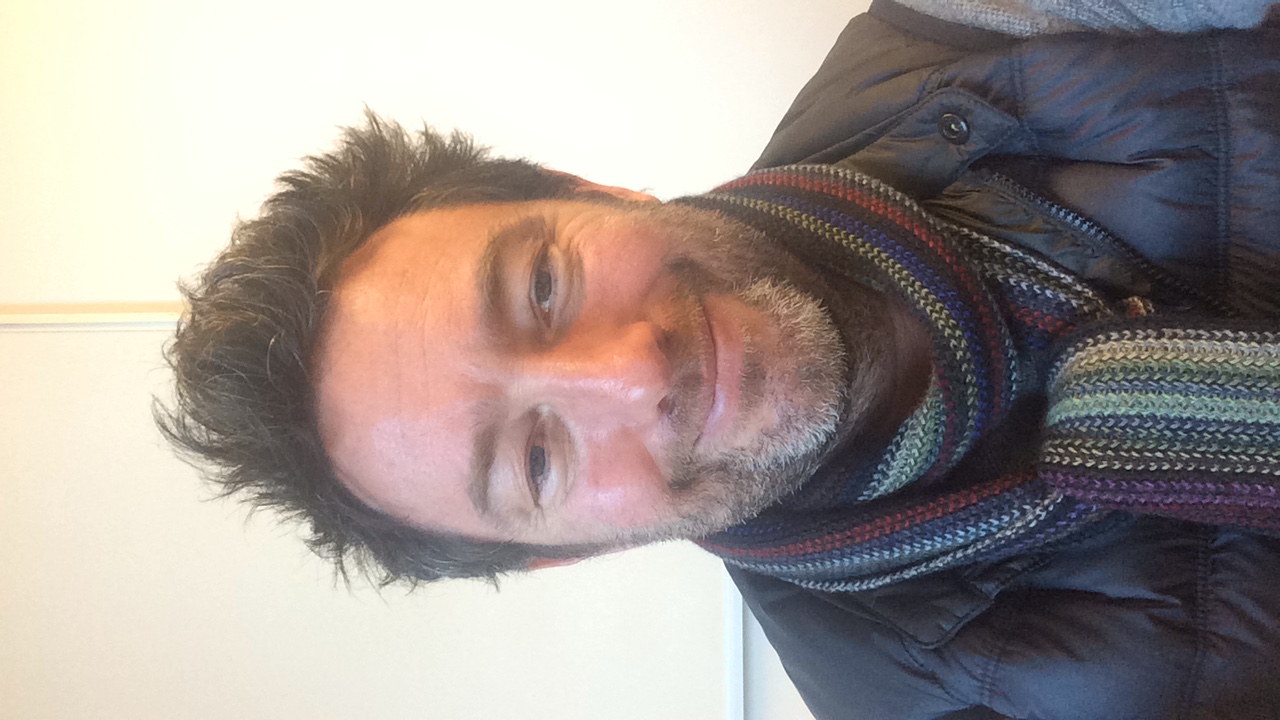 My research addresses the study of armed conflict and political violence (including genocide), the impact/legacies of these phenomena and the strategies employed to overcome said violence (transitional justice, peacebuilding).

I am trained as an anthropologist (through a scholarship to the University of Cambridge) and political scientist (through a scholarship to the University of London) and now work from an interdisciplinary perspective. My research and teaching work across Conflict Resolution / Peacebuilding, Anthropology, Genocide Studies, Transitional Justice and International Relations. I possess comparative regional expertise in Latin America, although I am broadening my work increasingly towards Ukraine and Myanmar.

My research addresses a series of interests of fundamental importance to conflict resolution and peace and conflict studies, in particular the study of armed conflict and political violence (including genocide), the impact and legacies of these phenomena, the strategies through which individuals and collective groups seek (or seek not) to coexist in the aftermath of mass violence and the responses of national actors and the international community to humanitarian crises. My professional career combines over two decades of academic scholarship in Politics and IR – with particular emphasis on the emergence, evolution, impact and transformation of political violence and those initiatives directed at transforming armed violence – with work as a senior practitioner and policymaker in the United Nations, government and non-governmental organisations in the fields of conflict analysis and conflict transformation. I have lived and worked in conflict-affected and post-conflict countries in Latin America. In Guatemala, I was part of the team that developed the investigation of and prepared the evidence against former de facto president General Rios Montt for genocide and crimes against humanity, culminating in his conviction in 2013.

I am interested in political violence, particularly mass collective violence, its causes and consequences and how it shapes state institutions and societies more broadly speaking. I am also interested in how states, collective actors and international actors seek to overcome this violence. In this regard, my interest is in when, how and why peace negotiations take place, and what their ultimate consequence might be. I am specifically interested in transitional justice mechanisms and whether, if at all, they might shape the path out of protracted mass violence and towards intergroup reconciliation. I work as a scholar, as well as a senior practitioner, including in the past with the United Nations - leading an investigation into the delegations of victims that participated in the recent peace talks between President Santos and the FARC-EP guerrilla (Colombia) - and with Norwegian Ministry of Foreign Affairs in Guatemala, as well as with human rights organisations, such as the Centre for Human Rights legal Action (CALDH), Guatemala. With CALDH, I was part of the original team that prepared the investigation and body of evidence for the trial for genocide and crimes against humanity of former de facto president, General Efrain Rios Montt, in which Rios Montt was convicted for 80 years for said crimes in 2013.

At the moment, I am working on four projects:

Firstly, I have just been awarded a large ESRC research grant, entitled 'Getting on with it': the Micro-dynamics of Post-Accord Intergroup Relations, which will commence in September 2021 and run until 2024. As Principal Investigator, I will direct the project, which will track and analyse the mechanisms and narratives that individuals, groups and communities employ to address and cope with the legacy of political violence and manoeuvre through everyday post-accord life through multi/mixed methods and a comparative ethnographic approach. The project investigates how civilians in Colombia, Lebanon and Northern Ireland navigate the everyday complexities of post-accord life, exploring whether and, if so, how local agency plays a role in sustaining or undermining peace when formal interventions fail to reach communities, or, if they do, wield little impact. Theorising the micro-dynamics of post-accord intergroup relations, we develop a robust evidence base to investigate how, if at all, intergroup coexistence and reconciliation matter for sustainable peace.

Secondly, The Role of Victims and Perpetrators in Peacemaking: Social and Political Reconciliation in Colombia. Initial funding for this research came from the United Nations System (Colombia) (2015-2016). Drawing upon unique and privileged empirical research, which included more than 70 interviews with the members of the delegations and the negotiating parties, this project addresses the participation and role of the victims’ delegations in the recent Santos-FARC peace negotiations in Colombia, the degree to which the delegations shaped the peace process and the trajectory of the peace deal in the post-agreement scenario. The project builds theory by linking the core themes of reconciliation, coexistence, transitional justice and peacebuilding, with a focus on social identity theory. The research will be published as a monograph with the University of Pennsylvania Press, Human Rights Series.

Thirdly, I am part of a collective project with Newcastle University and Ulster University, entitled Screening Violence: A Comparative Study of Violence and in Indonesia, Northern Ireland, Colombia and Chile, funded through an Arts and Humanities Research Council Large Grant (2018-2022). Screening Violence is an innovative engagement with communities that have experienced prolonged and entrenched violence of different kinds: from guerrilla warfare, to state sponsored persecution of particular groups, to mass murder, to sectarian conflict. The project aims to achieve a new understanding of how social imaginaries shape civil conflicts and transitions to peace. This project recognises visual culture as a key imaginary space where meaning is made about conflict and violence. We therefore engage with communities that have experienced violence through the medium of cinema and documentary film.

Finally, I am working on the theme of reconciliation, in an ongoing project, in collaboration with colleagues at the European Institute of Peace. This project investigates how civilians assert agency in contexts of political violence and transition from said violence. In particular, the research aims to understand the narratives, representations and perceptions shaping intergroup relations and the role of truth-telling upon intergroup dialogue. Focusing on a series of key case studies, the study is framed within and seeks to advance theories of peacebuilding and reconciliation.

I am also working with the charity Never Such Innocence as a member of their Board of Advisors. NSI was established in 2014 with the aim of giving children and young people a voice on violent conflict and to shape national policy and international humanitarian law relative to young people and conflict (www.neversuchinnocence.com).

I teach on the themes of political violence and genocide studies, peace and conflict studies, transitional justice and reconciliation, with a focus primarily on Latin America.

At the University of Bristol,

At Igor Sykorsky Politechnic Institute, Kyiv (2017-2019), as Visiting Professor for the M.Sc. in Mediation and Conflict Transformation:

I directed the M.Litt Programme in Peace and Conflict Studies, convening:

- The Politics of Transitional Justice

- Theories and Peace and Conflict Studies

And convened the following UG modules:

- The Politics of Violence and Resistance in Latin America