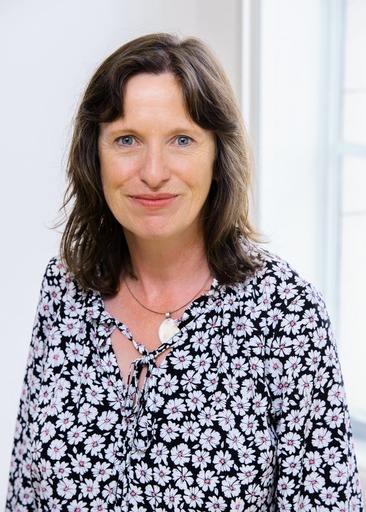 Her publications include: 'Codification, Consolidation, Restatement? How best to systemise the modern law of tort' (2021) 70 ICLQ 271, 'Analysing institutional liability for child sexual abuse in England and Wales and Australia: Vicarious liability, non-delegable duties and statutory intervention'  (2019) 77 CLJ 506, ‘The Consumer Rights Act 2015: A bastion of European consumer rights?’ (2017) 37 Legal Studies 78–102, ‘The influence of EU and European human rights law on English private law’ (2015) 64 ICLQ 237-265 and monographs: The Europeanisation of English Tort Law (Hart, 2014) and Vicarious liability in Tort: A Comparative Perspective (CUP, 2010).  A leading comparative law scholar, she is on the editorial board of the International and Comparative Law Quarterly, international editorial board of the Northern Ireland Legal Quarterly, advisory board of the European Review of Private Law, an Associate Member of the International Academy of Comparative Law and contributes to renowned common law tort practitioners’ text, Clerk and Lindsell on Torts.