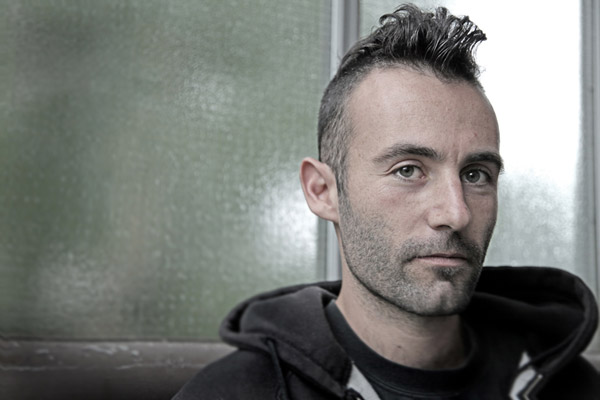 Practices of Freedom and Community Self-Governance

Building on my doctoral research on contemporary anarchist practices, I am interested in the tensions between discipline and freedom, and their relationship to equality, as enacted in radical and prefigurative spaces. In particular I am interested in the ways in which freedom-with-equality is enacted through particular disciplined practices and with what how communities respond to profound transgressions of collectively established modes of conduct – for example, rape, sexual assault and other forms of gender-based violence and abuse. This work draws on and sits between queer, anarchist and autonomous geographies, movement criticism around anti-/oppression and ‘community accountability’ and empirically grounded feminist governmentality scholarship.

In my recent roles and Knowledge Exchange Fellow on Know Your Bristol on the Move, and then as Project Coordinator and Co-investigator on Mapping LGBT+ Bristol I have developed interest in the possibilities, tensions  and ethics of university-‘community’ co-production. This strand of my work is about creating knowledge and tools (like digital maps, mobile apps and schools resources) with and for the communities whose stories they seek to tell. In particular I am interested in the extent to which, and by which specific practices, historically hierarchical/colonizing modes of knowledge production and practices of representation – such as maps and mapping – can be re-purposed to facilitate minimally hierarchical co-production across difference.

As senior research associate on the Drive Pilot  - an intervention with high risk perpetrators of domestic abuse - and as volunteer for Splitz Support Service – which runs transformative groups for perpetrators of domestic abuse – I am interested in what it takes to achieve profound and sustainable transformation of perpetrators of gender based violence. I am interested in this question at level of an individual’s interaction with a specific intervention as well as that of wider context – for example, the ways in which multi-agency provision, processes and relationships, legislative arrangements, and cultural and socio-economic forces work to support or inhibit change.

Through volunteering with the GREAT Initiative, and through the development of schools resources as part of Mapping LGBT+ Bristol, I am interested in what can be done with young people, especially boys, to question and rethink harmful attitudes around gender and sexuality and to cultivate better relationships to self, one another and the wider world.

For groups working towards social and ecological justice, I run and co-facilitate workshops on non-hierarchical decision-making, community accountability, conflict resolution, and personal/collective resilience. I am occasional facilitator at EcoDharma in the Catalan Pyrenees and Kebele Social Centre in Bristol, England. This work draws on and brings together anti-oppressive pedagogy, nature connection work’, secular mindfulness practices and  ‘The Work That Reconnects’.