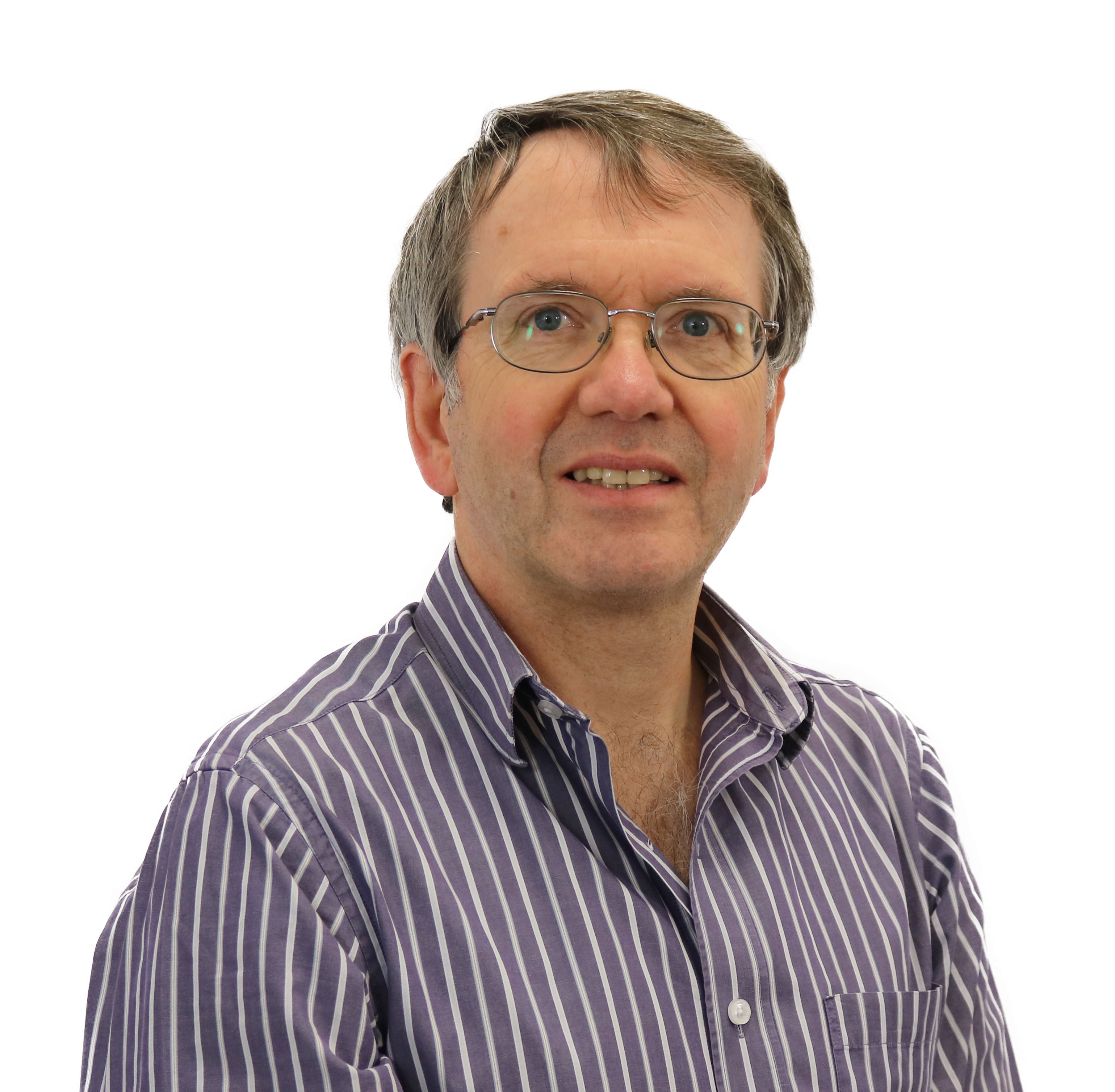 Mark Beach received his PhD for research addressing the application of Smart Antennas to GPS from the University of Bristol in 1989, where he subsequently joined as a member of academic staff. He was promoted to Senior Lecturer in 1996, Reader in 1998 and Professor in 2003. Since August 2006 he has been Head of the Department of Electrical & Electronic Engineering at the University of Bristol.

The core focus of his research is the application of multi-element antenna systems (also known as Multiple-Input Multiple-Output (MIMO) or Smart Antennas) to enhance the performance of wireless systems in terms of higher data rates, whilst conserving both bandwidth and power. Fundamental to the successful design and deployment of such systems is an in-depth understanding of the multi-dimensional wireless channel necessitating joint characterisation of both the antenna elements and the propagation medium.

He has established a world-leading multi-channel spatial-temporal measurement and analysis facility at Bristol, with an operational capability only matched by a few research centres across the global, with the outputs driving the channel models associated with the wireless standards for next generation WLANs, WiMax and 4G (3G LTE, ITU Advanced). His track record in this field and strong industrial collaborations also played a major role in attracting the University Innovation Centre in Communications, Computing and Content to Bristol (now known as 3CResearch Ltd.), where he led the collaborative development of a state-of-the-art MIMO enabled wireless test-bed. His proven research leadership with external academic partners (Universities of Edinburgh, Southampton, Surrey and Kings College) has secured significant research activities associated with the Mobile Virtual Centre of Excellence in Personal and Mobile Communications (Mobile VCE), including the highly competitive award of EPSRC funding to address ‘Delivery Efficiency’ of future wireless systems.

External recognition of his contributions to the field is acknowledged by his appointment as the UK Representative on COST2100, 6 recent invited talks (including a travel grant from the Japan Society for the Promotion of Science awarded by Hokkaido University, Japan), membership of 4 technical programme committees and Journal Editorship (IEEE Transactions on Wireless). He has also served on an EPSRC Advanced Fellowship Panel and regularly serves as a panellist for responsive mode grants. In addition to the 7 appointments as an external PhD examiner (UK), he has also served as the ‘Opponent’ on Scandinavian PhD committees. The standing of his research has also attracted several visiting academics from abroad to spend significant time in the UK working in our laboratories. Professor Beach has also acted as a consultant for academic appointments at other UK Universities as well as providing references for numerous academic staff promotions.