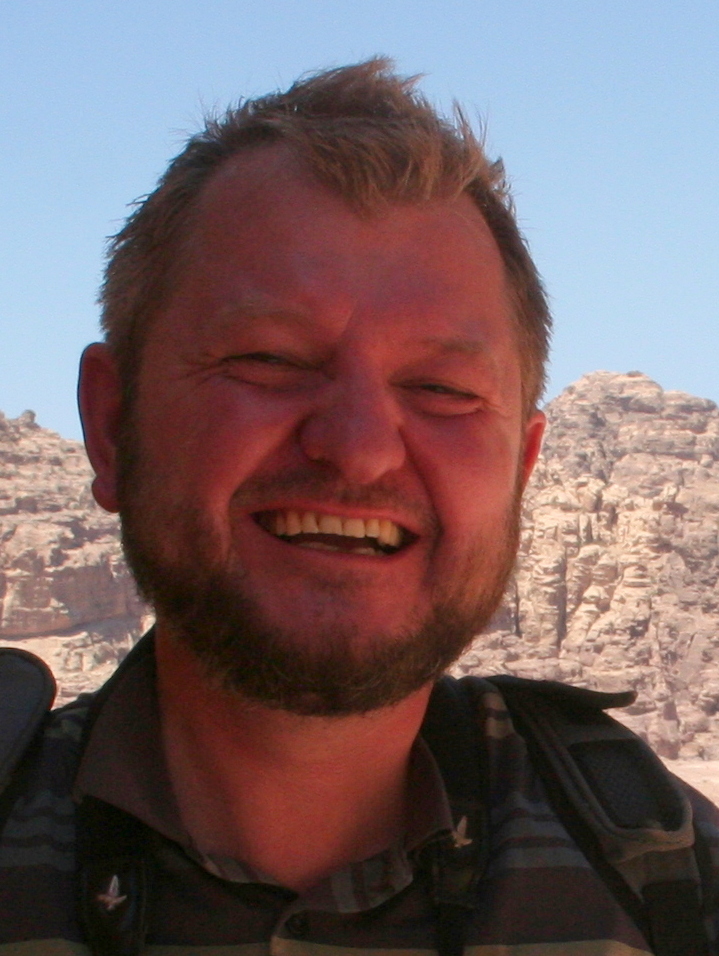 As sensory ecologist and bioacoustician with strong links to bio-inspired engineering my research expertise is in the emerging fields of acoustic camouflage and biosonar navigation,with a continued passion for acoustic arms races and wildlife acoustics. As international consultant for the automotive industry I help develop Ultrasonic Vision technology.

The ability of some bats to spot motionless prey in the dark has baffled experts until now. By creating the first visual images from echolocation using innovative Acoustic Tomography, we reveal that their easiest way to find insects on substrates is by the echo shadow the moths cast on the substrate. By resting on structured surfaces, which do not provide a coherent echo shadow, moths can employ a form of acoustic camouflage against detection by echolocating bats.

‘Acoustic shadows help gleaning bats find prey, but may be defeated by prey acoustic camouflage on rough surfaces’ by Clare and Holderied in eLife [Open Access].

“Collective movements of flocking birds or shoaling fish are amongst the most fascinating natural phenomena, and everyone has experienced the challenges of walking through a moving crowd.  What information individuals use for movement coordination is, however, very difficult to know – except in the case of echolocating bats.”

These flying mammals perceive their surroundings by emitting loud and high-pitched biosonar calls and listening for the returning echoes. Because bat biosonar imaging is much sparser in information than vision, Dr Holderied was able to accurately measure the biosonar calls of the interacting bats and then calculate what each of the individuals perceived.

The results indicated that bats obey their own intriguing set of ‘traffic rules’: they chase each other, perform tandem turns and even slow down to avoid collision: “The bats seem to have adopted a simple trick:  once another individual is close enough for your biosonar to pick up its echo, copy this individual’s flight direction within four to five of your own wingbeats.”

Sportive lemurs listen to other species to detect and avoid predators

As part of her PhD research Dr Melanie Seiler studied the Sahamalaza sportive lemur in its natural habitat and found that it pays close attention to the vocalisations of other species in their habitatto detect and avoid predation by both terrestrial and airborne predators.

Masters by Research student Samuel Penny (Co-supervised by Dr C. Schwitzer at the BCSF) returned from his field work in Madagascar with a specimen of an unkown tree frog. This has turned out to be a new species. Sam has named it Boophis ankarafensis and he is currently preparing the species description for publication.

Bats and Acacia trees in deserts

In a study published in PLOS ONE, Dr Marc Holderied and colleagues from Bristol's School of Biological Sciences and Ben-Gurion University of the Negev, Israel demonstrate the importance of dense acacia tree habitats for protected bats and their arthropod prey (for example, insects, spiders and scorpions) in comparison to other natural and artificial habitats.

'The importance of Acacia trees for insectivorous bats and arthropods in the Arava desert' by Talya D. Hackett, Carmi Korine and Marc W. Holderied inPLOS ONE

Like a stealth fighter plane, the barbastelle bat uses a sneaky hunting strategy to catch its prey.  A team of researchers from the University of Bristol combined three cutting-edge techniques to uncover the secret of this rare bat’s success: whispering.

While it is well known that the bright colours of flowers serve to attract visually-guided pollinators such as bees and birds, little research has been done to see whether plants which rely on echolocating bats for pollination and seed dispersal have evolved analogous echo-acoustic signals. The researchers discovered that a rainforest vine, pollinated by bats, has evolved dish-shaped leaves with such conspicuous echoes that nectar-feeding bats can find its flowers twice as fast by echolocation.