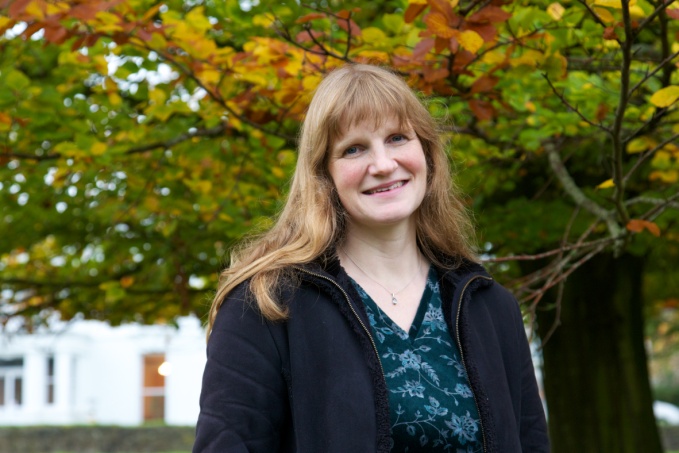 My research focuses on the study of emotion, the processing of reward in reinforcement learning, and in the psychological mechanisms by which emotions and moods influence decision making in both humans and non-human animals. Topics of particular interest include: Moods, dimensional and discrete theories of emotion, defining animal emotion, subjective emotions, animal consciousness, the measurement of emotion in animals, animal welfare, people’s beliefs about animal sentience and companion animal attachment.

Emotions and moods, as we define them in humans, have counterparts in animals that can be investigated by observing behaviour and studying behavioural decisions made in a range circumstances.  My main interest over the past few years has been the development novel methods for assessing the emotional states and welfare of animals using techniques such as the “cognitive bias” paradigm. I am also interested in humans’ and animals’ vicarious use of emotional information. I have studied empathic processing in humans and domestic hens, and investigated the role played by empathy and other factors in determining people’s beliefs and attitudes towards animal sentience and welfare. My work is conducted in collaboration with a number of colleagues, including Prof Mike Mendl and Prof. Christine Nicol at the University of Bristol.

While the word “emotion” is a human-based construct, “emotional” or “affective” processes also exist in various forms in non-human animals. Some of these may be consciously experienced (as in humans), while some may not be consciously experienced, or experienced in a different way to humans. Taking as a starting point the roles played by emotions in learning and decision making, I and my colleagues have argued that although it is not possible to obtain subjective reports of (consciously experienced) emotional states from non-human animals, other facets of emotional processing can be observed and measured.  A key aim of my research is to understand how emotions can be conceptualized and measured across different species.

Demonstration that decision-times regarding opportunities and threats are differentially influenced by mood in humans.

Integration of dimensional and discrete theories of emotion in a framework for understanding animal emotion.

Evidence of mother hens detecting distress in their chicks, but not of full emotional empathy.

Finding that the psychological phenomenon of Subliminal Affective Priming (SAP) is modulated by trait social anxiety.

Demonstration that human empathy towards animals and other humans has both shared and non-shared components.

The development of theoretical frameworks for defining animal emotions and moods, and for investigating the structure of affect in non-human animals.

Development of the “cognitive bias” technique for the measurement of emotion or mood in non-human animals (including rats, dogs and domestic hens).

Investigations of empathy and empathic-like responding to conspecifics and chicks in domestic hens.

Psychological investigations of the effects of subliminal affective priming on decision making in humans.

Investigations of variation in people’s beliefs about animal sentience and welfare.

Further information about Dr Liz Paul can be found here.