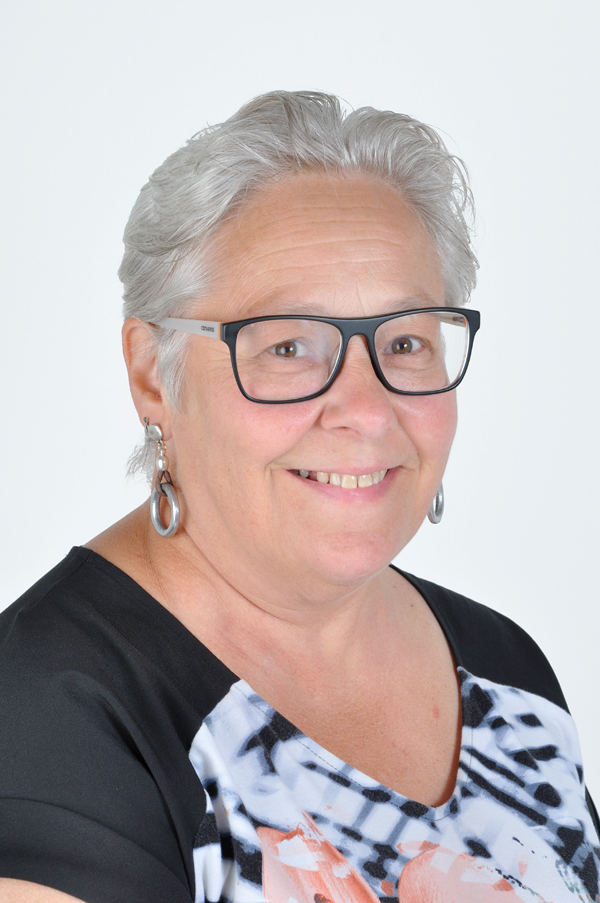 I am currently pursuing a number of research interests.

One of my primary ongoing interests is in the diverse relations between popular culture, a topic generally neglected in Politics and International Relations, and both domestic and international politics. In this area, I have pubished on such diverse topics as the legitimation of US foreign policy in Star Trek (1999), how Isaac Asimov's Foundation series reproduces neoliberal logics of globalisation (2001), the relations between science fiction as genre and word politics (2003), and how Buffy the Vampire Slayer illustrates the pursuit of security in the everyday (2012). I am currently working, with Christina Rowley, on a book about Popular Culture and World Politics. This research interest is reflected in my teaching, particularly in my 3rd-year unit entitled "Popular Cutlure and World Politics". I also co-edit the Routledge book series "Popular Culture and World Politics".

I am also interested in gender and world politics and am currently conducting research, with Eliisa Wynne-Hughes (Cardiff Universtiy) and Karen Desborough (Bristol University) on the global anti-streeet harassment movement and the governance of insecurity provied by anti-street harassment activists functioning as everyday security practitioners. With a both an ESRC Transforming Insecurities grant and a grant from the Indepenent Social Research Foundation, we have conducted fieldwork, interviews and run a workshop in Cairo with anti-treet harassmemt  activists from Hollaback! London and HarassMap. I am currently also working on a paper that combines my interests in gender and popular culture. This paper explores how the same practices of masculinity function conceptually to transform dystopian visios of both cyberpunk and neolberal glabalisation into utopian imaginaries. My long-standing interest in feminism, gender ad IR is reflected in my teching, notably in my MSc unit, core to the Gender and IR MSc, on "Feminisms and International Relations" and my 3rd-year unit on "Feminisms, Gender and IR". I am also Deputy Director of the Gender Research Centre in SPAIS at Bristol.

My main research interests, within which I pursue these projects on popular culture and gender, are international relations and security theory and US foreign policy dring and after tbe Cold War. I am also interested in interpretive and especially discourse analytic methods. I am co-editor of the Routledge book series "New International Relations".

I supervise PhD candidates across a range of areas, including International relations theory; US foreign policy (cold war and 'war on terror'); popular culture and world politics; gender and world politics; transnationalisation of the state; discourse analysis and interpretive methods.