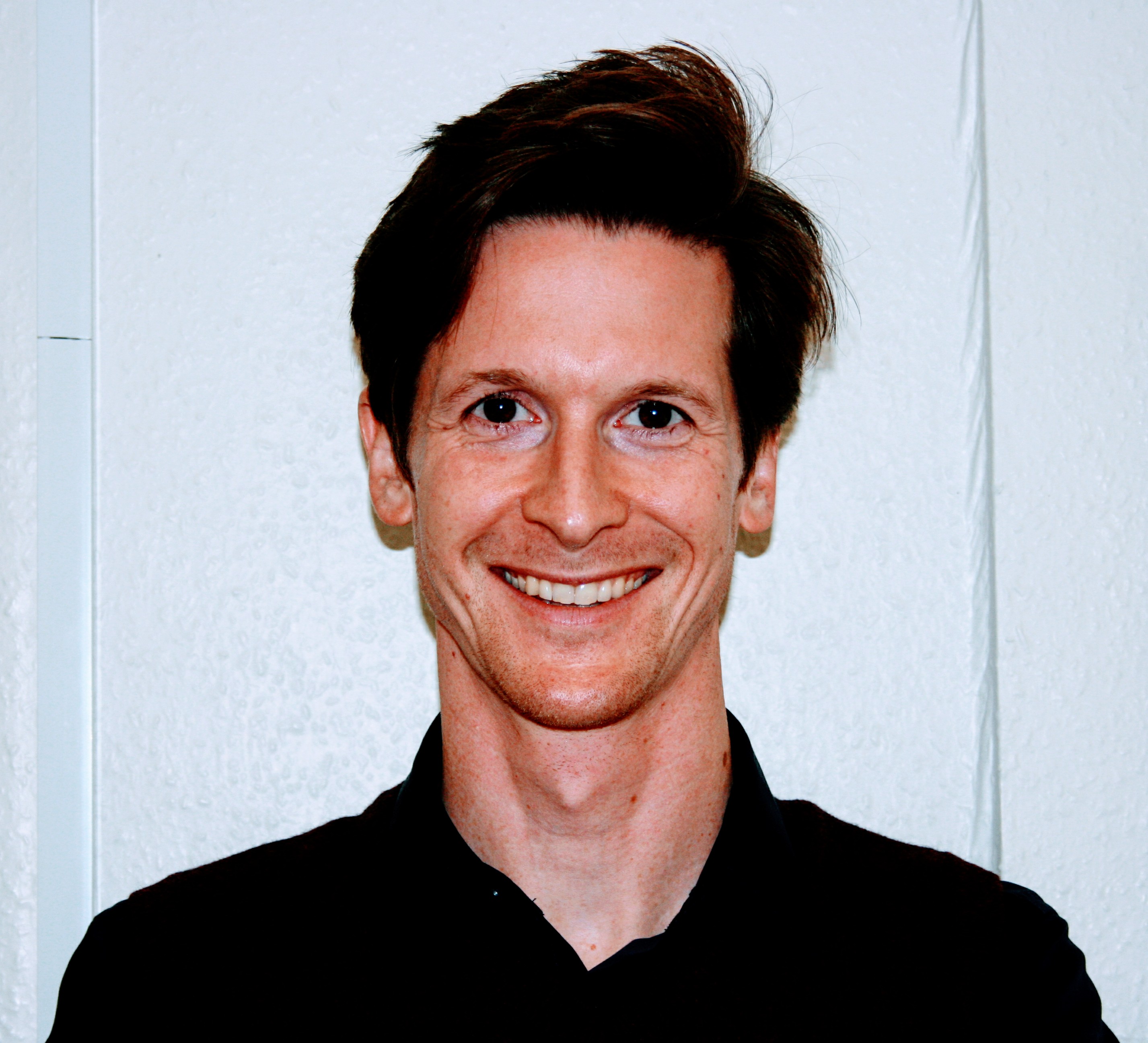 My work concerns the nature, methods, and purposes of political philosophy.

I hold a BA (Hons), MSc, MA, and DPhil. Prior to coming to Bristol I was a Research Fellow, and then British Academy Post-Doctoral Fellow, in the Department of Politics and International Relations, University of Oxford. I was also Junior Research Fellow at St. Hilda's College, Oxford, Senior Research Scholar at University College, Oxford, and Stipendiary Lecturer at St. Hilda's College, Oxford. As a grad student I took Masters Degrees at Edinburgh and Columbia, before taking my DPhil (PhD) at Oxford. During this period, I also took courses at Berkeley, NYU, and the New School.

In 2016 I won the most votes across the University in a competition to find Bristol's 'best lecturers'. To see the public lecture given as a result of that vote, see here: https://www.youtube.com/watch?v=LQJ2vwZMe4c. In 2017, I won the Students' Award for 'Outstanding Teaching' in the Faculty of Social Sciences and Law, at the annual Bristol Teaching Awards. In 2021 I won the Jennie Lee Prize for Outstanding Teaching from the Political Studies Association (PSA).

My research concerns the nature of political theory, and in particular the way in which we justify political principles, such as 'distribute resources so as to maximise the position of the worst off', 'only coerce individuals or groups in order to stop them harming other individuals or groups', and 'contribute a fair share to any cooperative schemes from which you derive a significant benefit'. Within this area, I have written on the nature of reflective equilibrium, the relationship between political theory and practical reason, the relationship between facts and principles, and the uses of things like intuitions and considered judgements in the process of principle-justification.

I first taught political philosophy/theory in 2004 at the University of Edinburgh, though much of my past teaching was at Oxford, where I first taught in 2006. This teaching covered both contemporary and historical political thought (from Plato up to Weber), and was done on behalf of various colleges (Blackfriars, Brasenose, Exeter, Hertford, Queen’s, St. Hilda’s, University, and Wadham). I also taught visiting international students over this period, including from places like Pomona and Wellesley, and in 2010 taught a very enjoyable 'great books' course to a group of AB scholars from Duke University, as organised by New College, Oxford, and The Department of Continuing Education.

At Bristol, since 2014, I've been teaching 'Political Concepts'  to first-years (POLI-11101) and 'The History of Western Political Thought' to second-years (POLI-29004). The first of these provides a general introduction to political theory, whilst the second takes in a sequence of 'great books', running from Plato to Nietzsche. Since 2017, I've also been teaching a rather unusual third-year unit entitled 'How to Win a Political Argument' (POLI-30020).

For my view on how much more widely we ought to be teaching political theory, see here: https://theconversation.com/why-we-need-to-teach-political-philosophy-in-schools-57749