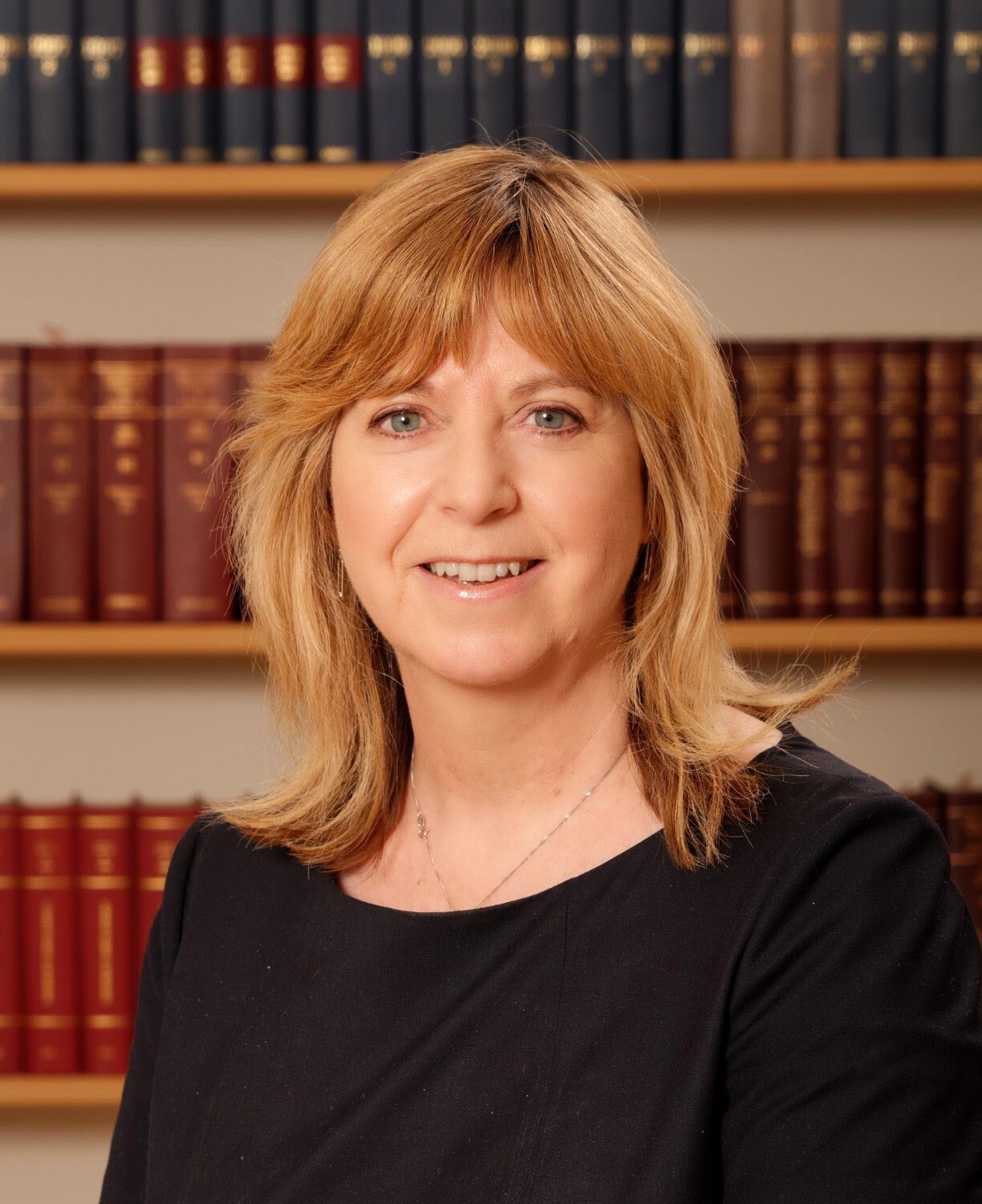 Joanne joined the University of Bristol Law School in August 2013 having previously taught at the Universities of Kent, Exeter and San Diego California. A graduate and postgraduate of St Hugh’s College Oxford, Joanne has written extensively about issues relating to gender and law and is globally recognized as a leading scholar in the field of feminist legal studies. She is author of Law and Gender (2014) and co-author of The Wrongs of Tort (with Wade Mansell, 1993 & 1999). Joanne also co-edited The New Oxford Companion to Law (with Peter Cane, 2008). Joanne has been a Fellow of the Academy of Social Sciences since 2011. She is Chair of the REF2021 Law Subpanel and served as Deputy Chair in 2014.

Joanne is currently working on two projects, one on rape law and theory and the other on tort and gender.