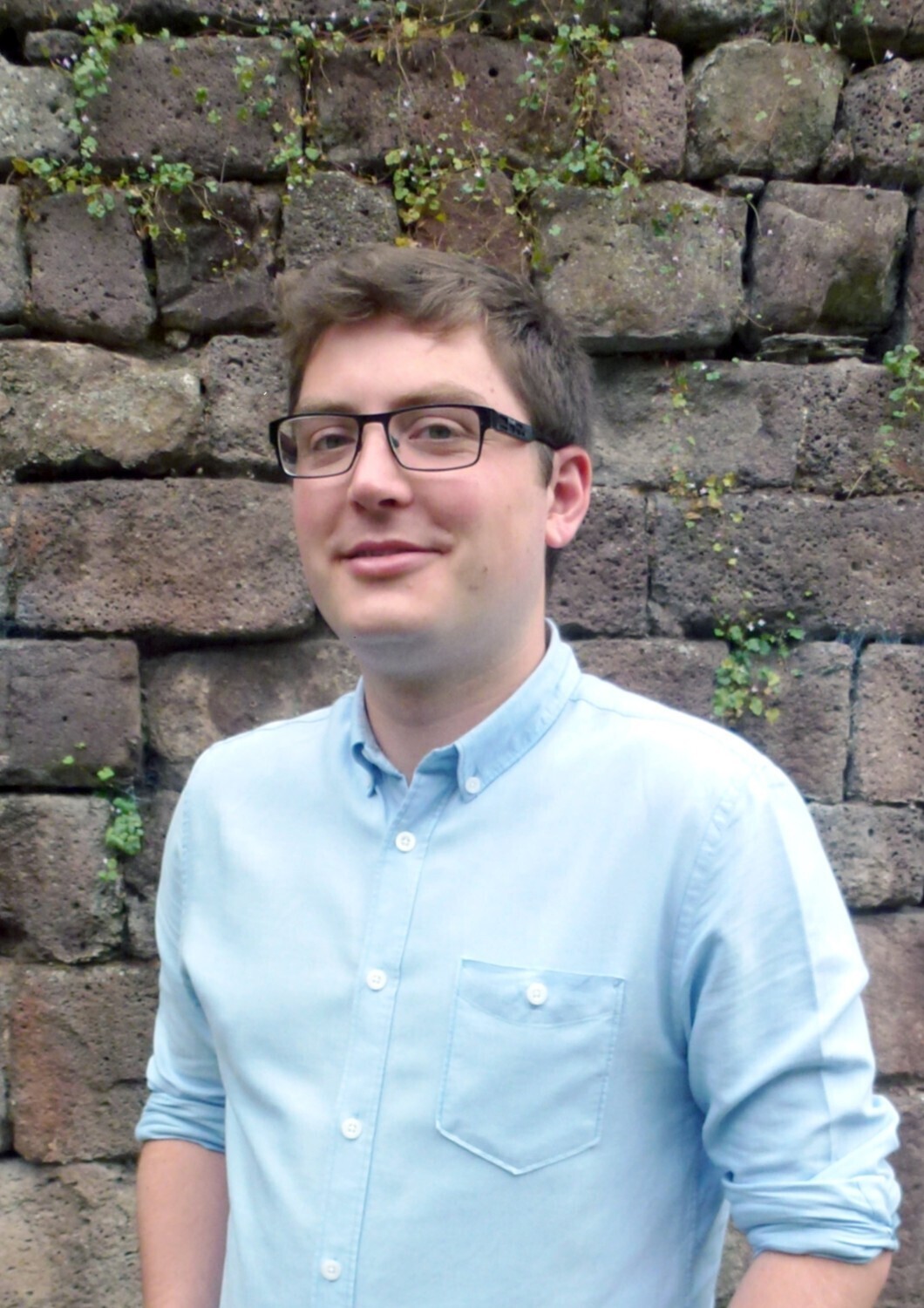 I am a historian of contemporary british politics, economics and society, with particular research interests in the histories of rhetoric, political concepts, neoliberalism, Thatcherism, and digital humanities methodologies.

My doctoral thesis explored changes in, and the historical specificity of, the Conservative party’s emancipatory rhetoric between 1945-70. In so doing, it bifurcated the history of Tory freedom rhetoric from the history of ‘neoliberal’ influence within the party.

I am also Co-Investigator on the AHRC-funded Thatcher's Pension Reform's Project which is using recently released materials to challenge existing interpretations of Thatcherism and the policy-making process.

I am currently co-supervising doctoral work on Thatcher's pension reforms, neoliberal concepts of risk, and the relation of these to the acturial profession in the 1980s. I have previously supervised MPhil research on the the history of Women's Liberation Movements.

I also supervise a wide range of undergraduate dissertations and research projects covering both twentieth century british history and the digital humanities.

I welcome proposals from post-graduate students wishing to work on twentieth century British political, social or economic history. I would be especially interested in supervising contemporary party-political histories, histories relating to political languages and rhetoric, and proposals that seek to apply digital humanities methodologies to a historical topic. Please email to discuss your research plans.

I teach units on contemporary British history and the Digital Humanities. Decade of Discord, for example, examines the economic, political, social and cultural history of the 1970s. I blog with my students at decadeofdiscord.jamesfreemanhistorian.org. I also run a third-year Special Subejct, The Rise of Political Lying, which reexamines popular narratives about rhetoric and spin. I also co-ordinate Arts Students Count unit on the Liberal Arts degree (which enables Arts students to engage with data science) and launched Introduction to Digital Humanities with Dr Leah Tether in 2016/17.