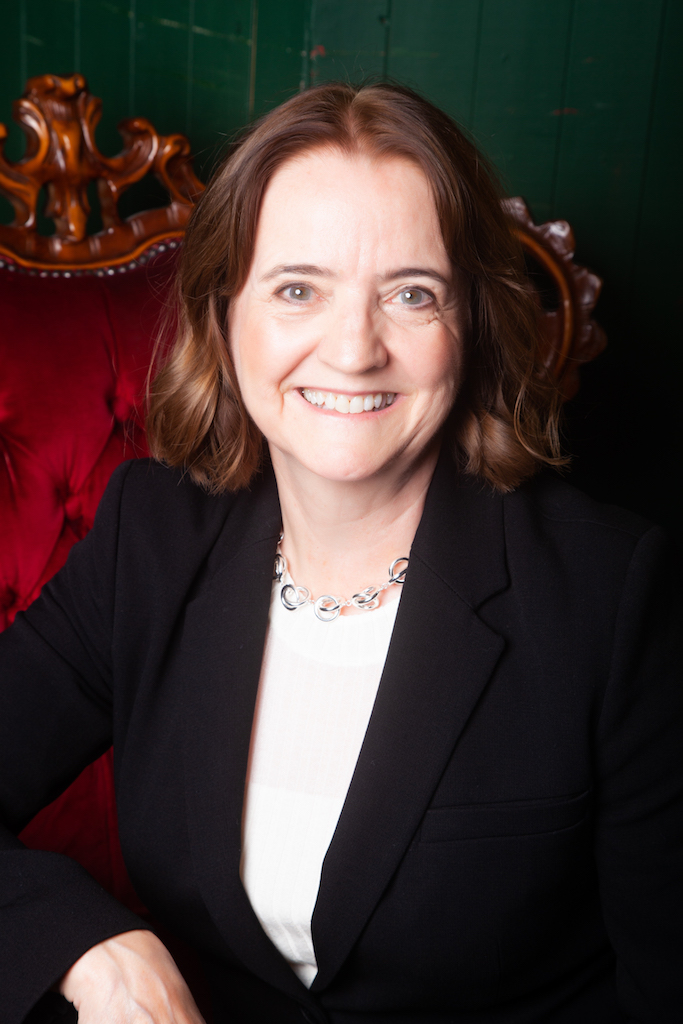 My research covers the medieval literatures and languages of Britain in their historical and social context. Specialisms include medieval Welsh, Old Irish, Arthurian, urban, and political writing.

I returned to the UK to take up a professorship at Swansea University, where I was also Head of School and Director of the Research Institute for Arts and Humanities. I subsequently held a chair of Medieval Literature at the University of York where I was Head of the Department of English. I moved to the University of Bristol in 2015 and have held a number of leadership posts. I am currently Faculty Research Director for the Faculty of Arts (2021-24).

I like to work collaboratively and I have set up a research network, 'Borders and Borderlands in Medieval and Early Modern Europe', to encourage joint projects and grant applications. I enjoy supporting and mentoring colleagues, especially early-career researchers, and many of my PhD students have progressed to academic and civil service posts. I currently hold a Leverhulme Major Research Fellowship (2021-23) to work on medieval Welsh political poetry. I was elected a Fellow of the Society of Antiquaries in 2014 and a Fellow of the Learned Society of Wales in 2015. Currently I am the Vice-President for Humanities, Arts and Social Sciences at the Learned Society of Wales, giving me an opportunity to support research and innovation in and beyond Wales.

Helen Fulton trained as a medievalist in English and Celtic Studies, focusing on literary and linguistic history. She has since specialised in medieval Welsh literature and its connections with the literatures of medieval England and Ireland. Her main research areas are the history and politics of medieval literature, classical reception in the Middle Ages, Arthurian literature, medieval urban literature, and cultural exchanges between England and Wales in the Middle Ages. She has also published on Welsh and Irish literatures of the twentieth century and on the language of the media. Helen is an active member of the Centre for Medieval Studies at the University of Bristol and the leader of the CMS research cluster, 'Borders and Borderlands' (https://www.bordersandborderlands.ac.uk/).

Current projects include an edition of medieval Welsh political poetry, an edition of the medieval Welsh version of the Troy legend, Ystorya Dared, and a monograph on literary representations of the city in medieval British literature. In 2020-22 Helen holds a Leverhulme Major Research Fellowship to work on the literary biography of Sir William Herbert (d. 1469).

Please email me to arrange an appointment.

I would welcome applications from graduate students wanting to work in any of these areas: (1) Celtic Studies including literature, history, or language of any period relating to the Celtic-speaking countries; (2) medieval English literature; (3) medieval historical, political and/or prophetic writing; (4) Arthurian literature of any period; (5) the postmedieval or modern reception of medieval literature.

A graduate of the universities of Sydney and Oxford, Helen Fulton has held Visiting Research Fellowships at Magdalen College, Oxford, St John’s College, Oxford, and Corpus Christi College, Cambridge. She has over 80 publications, including 10 authored or edited books, and has convened 3 major international conferences as well as organising numerous sessions at international conferences in the UK and US. She has delivered more than 10 keynote addresses and many invited presentations and conference papers in the UK, US, South Africa, and Australia. She was a long-standing member of the AHRC Peer Review College, including serving as an Institutional Reviewer for the AHRC, and has extensive experience of peer reviewing for grant-awarding bodies, publishers, and REF audits.

Helen has been involved in a a number of research projects in the UK and Australia, acting as Principal Investigator or Co-Investigator on 17 funded projects (British Academy, Leverhulme Trust, AHRC, Australian Research Council). She recently collaborated as Co-Investigator on an AHRC-funded research project using digitization and GIS mapping (http://www.medievalchester.ac.uk/index.html) and has used funding from GW4 and the Faculty of Arts to develop funding bids on the cultural history of the March of Wales and its manuscript production.

Helen has extensive administrative and leadership experience. Formerly Head of the Department of English and Director of Research in the School of Humanities, she is Faculty of Arts Director of Research from February 2021. Previous leadership roles include Head of the Department of English and Related Literature at the University of York, Head of the School of Arts at Swansea University, Pro-Dean in the Faculty of Arts at the University of Sydney, and founding Directorships of three research centres. She is currently Vice President HASS (Humanities, Arts, and Social Sciences) of the Learned Society of Wales.

Helen is the editor of a refereed journal (Transactions of the Honourable Society of Cymmrodorion), the General Editor of the series Borders, Boundaries and Landscapes, published by Brepols, and the Series Co-Editor of New Century Chaucer, a book series published by the University of Wales Press. She is Chair of the Editorial Board of the University of Wales Press and sits on a number of editorial boards, including the Bristol Series in Medieval Cultures, published by Boydell and Brewer. She is a Fellow of the Society of Antiquaries, and a Fellow and Member of Council of the Learned Society of Wales. She is a Trustee of the Historic Towns Trust and of the Honourable Society of Cymmrodorion.

Helen uses her research skills to engage with communities through media (including appearances on In Our Time on BBC Radio 4) and research projects, including the 'Map of Bristol in 1480' which she has developed in collaboration with the Historic Towns Trust and local history societies in Bristol. She recently invented two languages for a TV fantasy series, CURSED, commissioned and broadcast by Netflix in 2020.