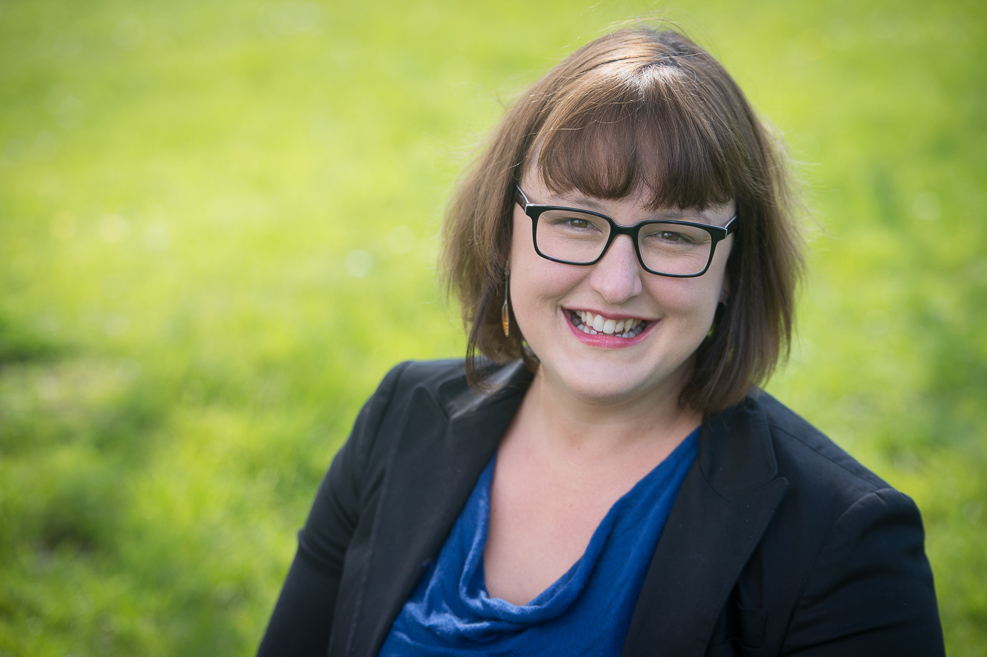 Dr Emily Henderson is an academic consultant geriatrician with research interests in movement disorders, falls and cognition. She runs a translational programme of research in the Ageing and Movement Research Group (ARMG) at the University of Bristol that spans basic science through to clinical trials, healthcare service innovation and education. This >£5million portfolio seeks to improve quality of life for older people and those with neurodenerative conditions through clinical trials, service innovation and pedagogical research.

In 2011, Emily set up and ran the ReSPonD (Rivastigmine to Stabilise Gait in Parkinson’s Disease) trial. This double blind, placebo controlled, randomised  control trial sought to determine whether cholinesterase inhibitor therapy can stabilise gait and balance in people with Parkinson’s disease.  She recruited 130 participants in <6 months to time and target. She published the positive findings as first author in the published in the Lancet Neurology in 2016.

Emily is the Chief Investigator of the £2.1 million NIHR multicentre durg trial, CHIEF PD (https://chiefpd.blogs.bristol.ac.uk/) that will provide definitive evidence as to the clinical and cost effectiveness of rivastigmine for falls in Parkinson's.

In 2019 she was awarded, as co-Principal Investigator, a £10 million grant from the Gatsby foundation to innovate Parkinson’s care. PRIME-PD (https://primeparkinson.blogs.bristol.ac.uk/) is a collaboration with Radboud University in the Netherlands, the University of Bristol and Royal United Hospitals Bath, that shares expertise and facilities to deliver this world-leading research.

Emily leads development of the 18-week Complex Medicine in Older People (CMOP) geriatrics curriculum in the new MB21 Medical School undergraduate curriculum. A recent award from the Dunhill Medical Trust has facilitated a doctoral position to evaluate the effectiveness of new innovative educational methods on attitudes towards older people and knowledge of geriatrics.

She works clinically as a Consultant Geriatrician in Parkinson's and related disorders at the Royal United Hospitals Bath where she looks after older patients in the community and on a Parkinson's specific ward.

From inception until 2018, she was the Lead for the South West Parkinson’s Excellence Network. She has organised conferences and delivered lectures at national and international meetings and at the Royal College of Physicians in London. She is Lead for Ageing in the West of England Clinical Research Network (CRN). Nationally, she is immediate past Chair of the British Geriatric Society - Movement Disorder Section (BGS-MDS), sits on the National Parkinson’s Disease Portfolio Development Group (PD-PDG) and is a Faculty member of the Parkinson's Academy.