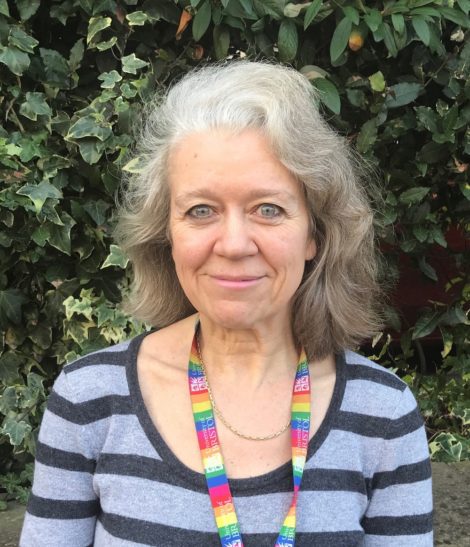 Throughout my clinical career as a paediatric ophthalmologist at Bristol Eye Hospital and as a researcher, I have been interested in visual development. I have worked with the ALSPAC study for many years and examined the predictors, outcomes and timecourse of different aspects of visual function including refractive error and stereopsis (3D vision). In my clinical role as a Consultant Paediatric Ophthalmologist at Bristol Eye Hospital I have an interest in children with both visual and neurodevelopmental difficulties and I run a specialist clinic for them.

Between 2010-2015 I completed a part-time (60%) NIHR Career Development Fellowship to investigate "Functional Vision" in children with neurodevelopmental difficulties and to design services and treatments to help them. I am now supported by an NIHR Senior Research Fellowship (75% time) to develop and evaluate services for children with cerebral visual impairment (CVI). The programme of research supported by this Fellowship is called the CVI Project.

Cerebral Visual Impairment (CVI) refers to impairment of vision due to malfunction of the brain, rather than the eyes. CVI is a feature of many neurodevelopmental conditions, affects an estimated 1% of children and results in learning, co-ordination and communication difficulties.

Descriptive studies report that simplifying visual input improves performance in children with CVI but robust data are lacking. CVI is often unrecognised as many affected children have good visual acuity and appear to “see” normally.

The program of work involves refining and evaluating a complex intervention, involving school and hospital components, for children with CVI.

For more information on The CVI Project and my ongoing research in the field of Complex Visual Impairment: www.bristol.ac.uk/ccah/research/childdevelopmentdisability/complex-visual-impairment/