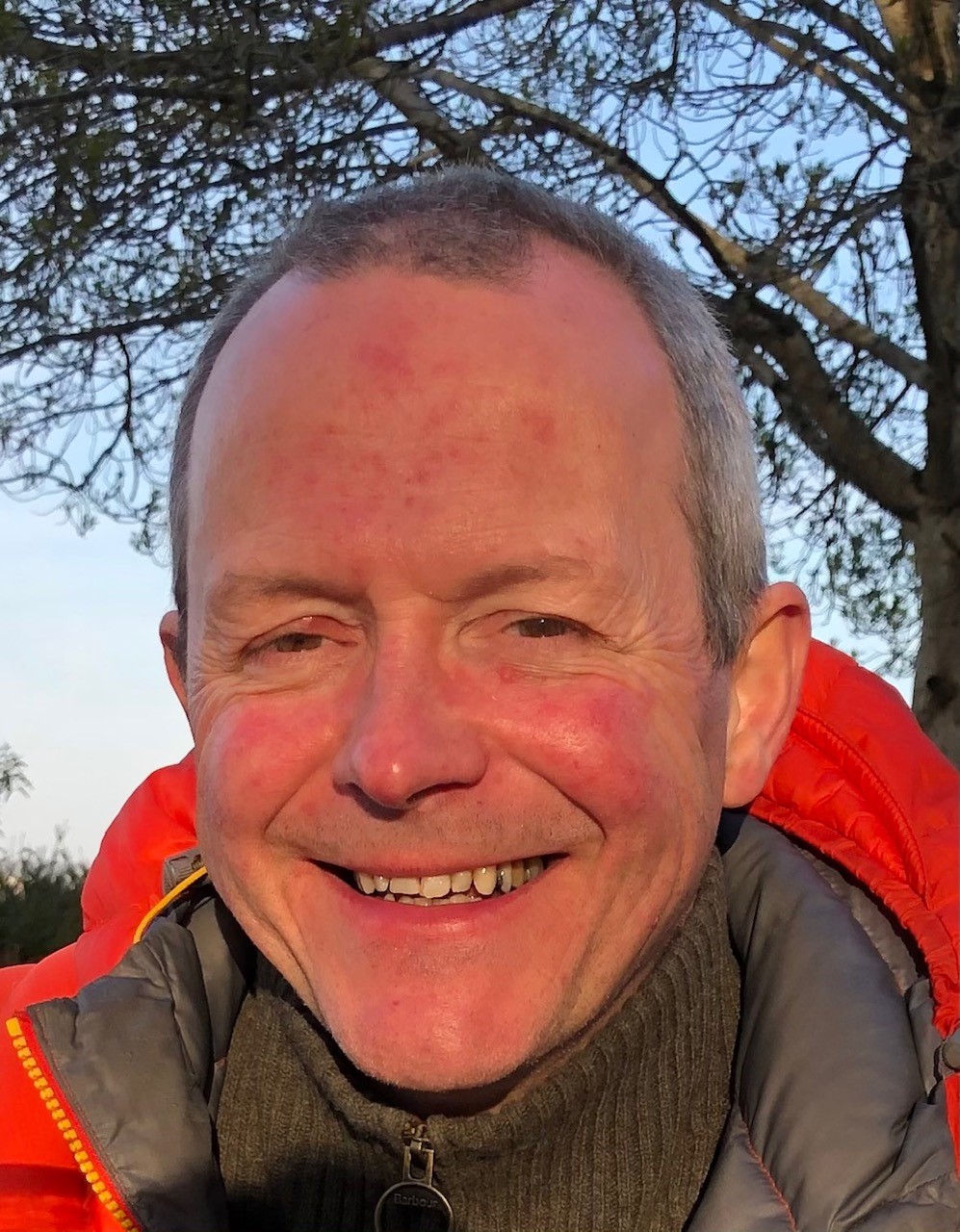 Prof Mulholland has published over 100 papers in applied mathematics, particularly in the modelling of ultrasonic devices and systems. In the last five years he has helped to secure over £10 million of external funding. He has been funded by EPSRC on several grants (EP/K028049/1, EP/K014250/1, EP/I019731, EP/F017421, EP/E018858, GR/S31235, GR/N27644, GR/N02207, EP/L022125/1) and by industry partners such as the National Nuclear Laboratory, Rolls-Royce, Serco Assurance (Risley), Shell, Weidlinger Associates, BP, GSK, Astra Zeneca and Doosan Power Systems. He was elected as Fellow of the Institute of Mathematics and its Applications in 2011.  He has collaborations throughout the US and Europe, and is a member of a French GDR network in Ultrasonics.    He was elected on to the council of the European Consortium for Mathematics in Industry in 2016.  He was the first person to conceive of a fractal ultrasonic transducer and, after producing a series of mathematical papers that showed the potential in such technology, this device has now been manufactured.