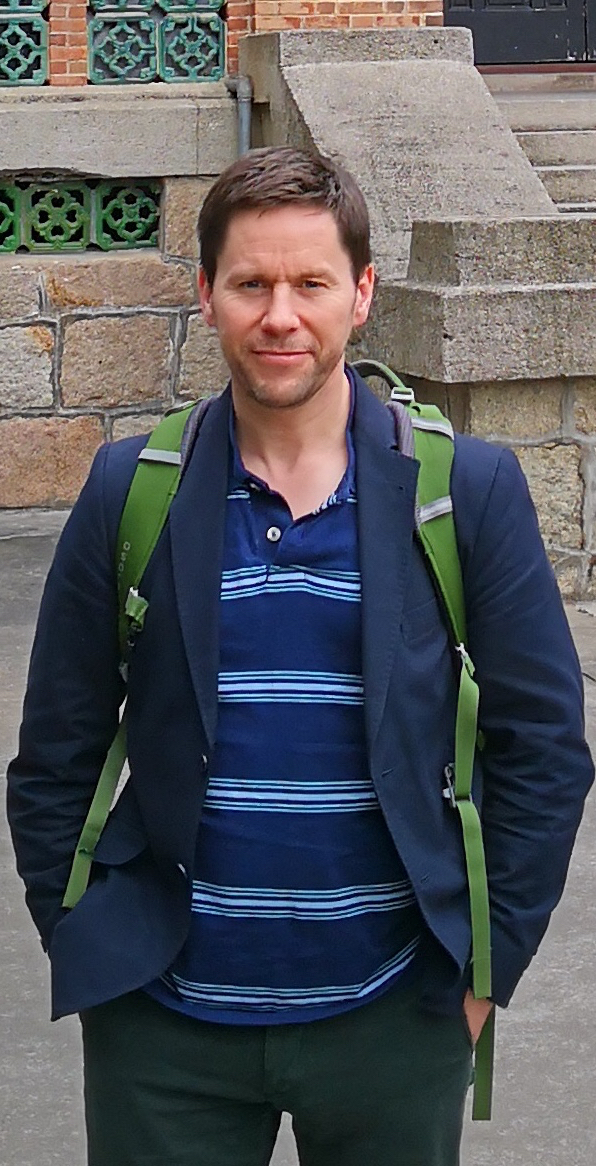 My group researches how new technologies can be realised by harnessing the unusual properties of quantum physics. Over the coming years and decades, this field is likely to have a profound impact upon society, bringing a technological revolution potentially as far reaching as that of the information age of the twentieth century, or the industrial revolution. Large state investments include £270M by the UK in 2014, and €1billion from Europe in 2018. Among the advances targeted by these investments are quantum computers and quantum simulators, which are believed capable of efficiently solving certain problems that would take conventional computers the lifetime of the universe to solve.

Together with my students, postdocs and collaborators, I am focused on understanding how quantum technologies can be used to simulate microscopic physical systems. Large objects such as bridges or aeroplanes are heavily simulated on computers prior to their construction. However, microscopic systems that behave according to quantum mechanics, such as the dynamics of molecules or the interactions of atomic particles, are too complicated for conventional computers to efficiently simulate. This poses a problem, for example, to industrial chemists trying to design new catalysts, or to particle physicists trying to answer questions about the standard model. However, these and other problems could be investigated with a quantum simulator: a device that itself is quantum mechanical, but also highly controllable, and can be programmed to mimic the behaviour of other quantum systems.

We are developing new methods to simulate the quantum dynamics of molecules using single photons of light that are controlled by programmable optical chips. For example, data collected during a quantum simulation experiment can be fed into a machine learning algorithm, which iteratively searches for a control field that dissociates a molecule, such as ammonia, via a particular pathway. Other experiments have simulated energy transport processes for a molecular prototype of the peptide bond in proteins, and thermalisation of water molecules. We are also investigating methods for simulating particle physics, open system dynamics, and non-Hermitian Hamiltonians.

The Limits of Conventional Computers for Quantum Simulation

In parallel with these efforts, we are investigating the limits of classical computers to perform these simulations. This helps us to understand the types and sizes of problems for which quantum simulators might provide the first  practical advantages over conventional methods. Pressing such a quantum advantage and furthering any separation between the capabilities of quantum and conventional simulators will likely require new error correction techniques. Developing error correction for our types of quantum simulator is another important direction for us.

Quantum Technologies in Industry and in the UK

Dr Laing is also known for inventing the Reference Frame Independent Quantum Key Distribution protocol, and patenting its implementation with Nokia. He is an investigator on the UK Quantum Communications Hub. He holds a 5 year EPSRC fellowship in quantum technologies.