How does the one-humped Arabian camel survive without drinking? 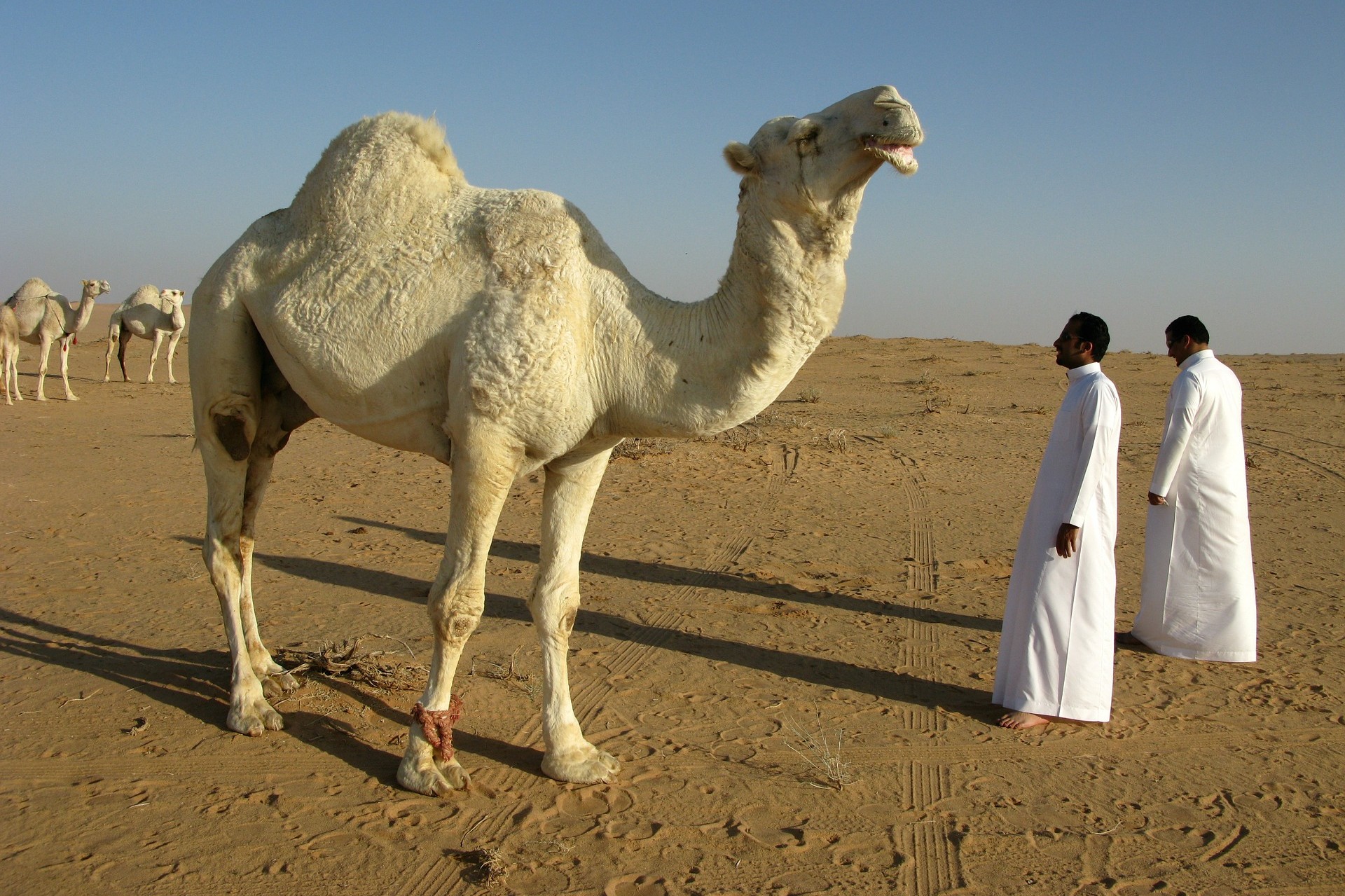 Research led by scientists at the University of Bristol has shed new light on how the kidneys of the one-humped Arabian camel play an important role in helping it to cope with extremes.

In a new paper published today in the journal Communications Biology, they have studied the response of the camel’s kidneys to dehydration and rapid rehydration stresses.

Camelus dromedarius is the most important livestock animal in the arid and semi-arid regions of North and East Africa, the Arabian Peninsula and Iran, and continues to provide basic needs to millions of people.

Thought to have been domesticated 3,000 to 6,000 years ago in the Arabian Peninsula, the camel has been used as a beast of burden, for riding and sport, and to produce milk, meat and shelter, and they are still used today for the same purposes.

This animal is so incredibly well adapted to the desert environment that can endure weeks without access to water. A very well-developed kidney is the key to produce highly concentrated urine and assure water is never wasted.

In the current context of advancing desertification and climate change, there is renewed interest in the adaptations of camels. Further, advanced laboratory techniques allow to study the underlying genetic mechanisms of these adaptations.

However, there was not to date, a freely available and comprehensive study of the genes implicated in coping with dehydration in the kidney of the camel.

This project was born in 2015 with the onset of a fruitful collaboration between Professor David Murphy’s Lab at University of Bristol and Professor Abdu Adem’s Lab at United Arab Emirates University.

The team analysed how thousands of genes changed in the camel kidney as a consequence of dehydration and rehydration and suggested that the amount of cholesterol in the kidney has a role in the water conservation process. They used different techniques to further validate these results.

Lead authors Fernando AlviraI Iraizoz and Benjamin T. Gillard from the University of Bristol’s Medical School, said: “A decrease in the amount of cholesterol in the membrane of kidney cells would facilitate the movement of solutes and water across different sections of the kidney – a process that is required to efficiently reabsorb water and produce a highly concentrated urine, thus avoiding water loss.

“This is, to the best of our knowledge, the first time that the level of cholesterol has been directly associated with water conservation in the kidney. Thus, we describe a novel role for this lipid that may be of interest when studying other species.”

The team also presents an immense source of information that, as mentioned by one of the reviewers, is very valuable in the context of climate change and thus will help scientists to understand the mechanisms of water control in dehydration.

Following the publication of this research, the team are now looking at how the camel brain responds to the same stimuli and how other species, such as jerboas and Olive mice, adapt to life in the deserts.