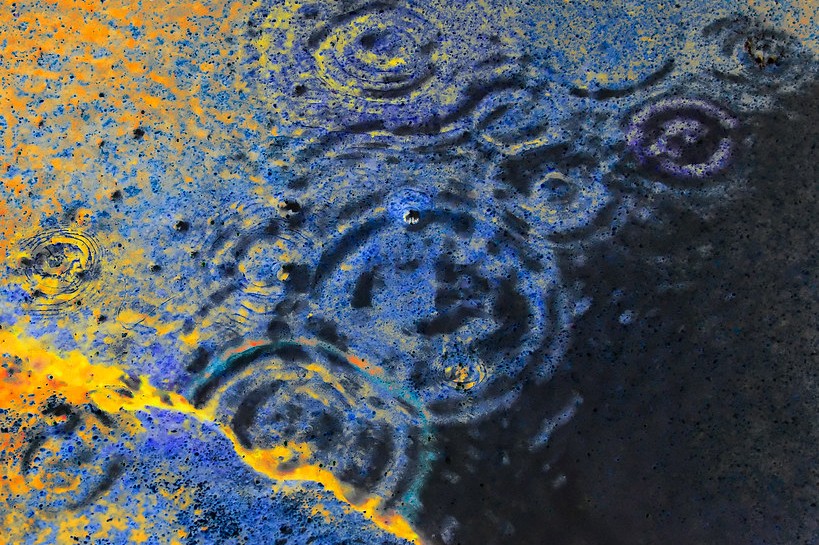 The John Templeton Foundation has awarded a grant worth US$3m (£2.1m) to an international team of researchers to conduct a major new project which will focus on the fundamental nature of time and its potential to reveal both scientific and philosophical insights into the quantum world - whose implications for life itself are explored in the new field of quantum biology.

Researchers will explore the complex interrelationship between the nature of time and the distinct ways in which the passage of time and quantum physics manifest in inanimate objects compared to living organisms – with potential implications for the understanding of life itself. The project brings together the disciplines of quantum physics, applied mathematics, computational chemistry, experimental molecular biology and the philosophy of science.

The project aims to not only revolutionise ideas in fundamental science, but also to influence a wider audience and inspire the next generation of scientists through a series of events. There will be a series of meetings attracting international scientists to ‘Blue-Sky Thinking’ Workshops, a programme for schools and lay audiences, and online content.

The John Templeton Foundation serves as a philanthropic catalyst for discoveries relating to the deepest and most perplexing questions facing humankind. The Foundation focuses its support on grantees who push the boundaries of understanding across a range of subjects in the sciences, philosophy and theology.

The project is being led by Professor Jim Al-Khalili and Dr Andrea Rocco from the University of Surrey.

Professor Al-Khalili said: “One of the most profound aspects of existence is the distinction between past and future, the so-called arrow of time. This self-evident time ‘asymmetry’ is a defining characteristic of life: we’re born, we grow older, and we die.

“Time never runs backwards for us, even if we sometimes wish we could turn the clock back. With this generous gift, our researchers will be able to study the way quantum processes underpin the machinery of life. We hope to move closer to an answer for how and why life is so special: is it the way living matter is able to utilise the time symmetry of the quantum domain that distinguishes it from inanimate matter?”

Dr Karim Thebault, Senior Lecturer in Philosophy of Science at the University of Bristol, added: “It is exciting to be involved in this ground-breaking interdisciplinary project that will shed new light onto the nature of time in the quantum world.

“Bristol's world-leading expertise in the philosophy of science is built around active engagement with fundamental questions at the cutting edge of modern science, and my contribution to this project will be focused on the 'emergence' of time's arrow in both the early universe and at the interface between physics, chemistry and biology.”

Aamir Ali, Program Officer for Math and Physical Sciences at the John Templeton Foundation, said, “The hypothesis that biological systems may have evolved to harness quantum processes -- and could serve as a new laboratory for fundamental physics -- is the sort of ‘big question’ thinking that aligns perfectly with the Foundation’s vision for our Math and Physical Sciences program.

“Jim and Andrea have assembled an excellent team and proposed not only an impressive research program, but also extensive public outreach activities. Communicating about scientific discoveries and the scientific process to the broader public is essential. We couldn’t be more excited to see how the results of this grant will come to full fruition.”

About the John Templeton Foundation

Founded in 1987, the John Templeton Foundation supports research and dialogue on the deepest and most perplexing questions facing humankind. The Foundation funds work on subjects ranging from black holes and evolution to creativity, forgiveness, and free will. It also encourages civil, informed dialogue among scientists, philosophers, theologians, and the public at large.

With an endowment of $3.8 billion and annual giving of approximately $140 million, the Foundation ranks among the 25 largest grant making foundations in the United States. Headquartered outside Philadelphia, its philanthropic activities have engaged all major faith traditions and extended to more than 190 countries around the world.