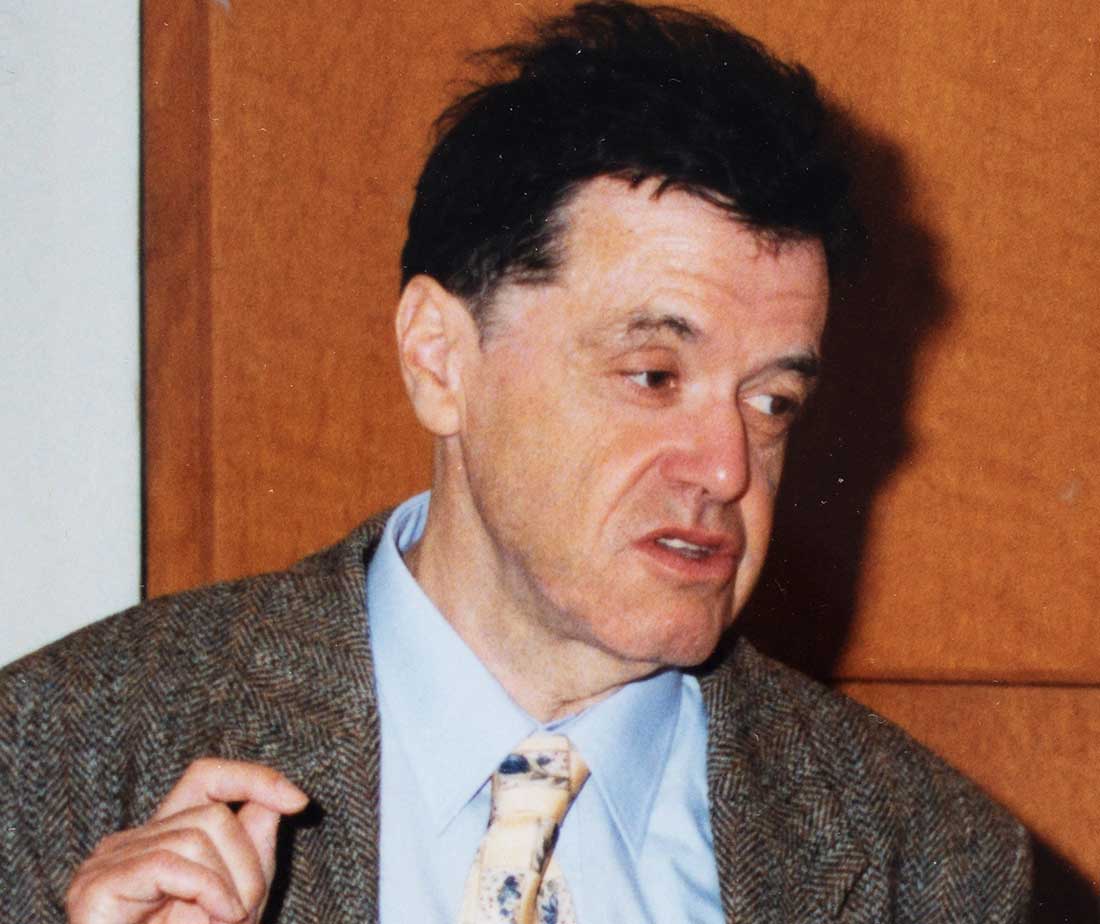 John Vincent, Emeritus Professor of History, passed away in March at the age of 83. Professor Ronald Hutton offers a remembrance.

John Vincent was the best-known historian in this University during the 1970s and 1980s, being a true public figure as well as a leading scholar: he declined invitations to write the official biographies of both Margaret Thatcher and Harold Wilson.

He arrived here at the opening of the '70s from a fellowship at Peterhouse, Cambridge, having been educated at that university and before then at Bedales School; his parents were middle-class Mancunian intellectuals. He was appointed to Bristol’s chair in modern history, having established himself as a prominent expert in Victorian politics, and a socialist thinker. In the rest of the decade he secured an enduringly happy family life, marrying a former student and having a son, and shifted his politics to become a leading Thatcherite. During the 1980s he was entertained at 10 Downing Street and contributed a weekly column to Britain’s then best-selling and brashest newspaper, The Sun, as well as engaging in other journalism. This stance made him enemies on the left, and in 1986 his lectures were attacked by protestors, resulting in two full-scale street riots. The impact on him, and his family, forced his withdrawal from politics back into scholarship, producing a sparkling book on the nature of history and then settling into the valuable and self-effacing work of editing the diaries of Victorian aristocrats.

I knew him as an erratically brilliant, highly original, unworldly, unpredictable, vulnerable, and wayward man, savagely rebarbative to opponents, passionately loyal and grateful to friends, devoted to students, and constantly undermined by the epilepsy which caused his early retirement in 1997. I used to say that his nature was such that, if he ever drowned in a river, I would look for his body upstream. In the event, he survived his physical infirmity and the stresses of his career to live into his eighties, sustained by the love of his family. He kept his keenness of mind to the end, died suddenly and easily, and is buried in Arnos Vale cemetery, among the Victorians to whom he gave so much of his life.