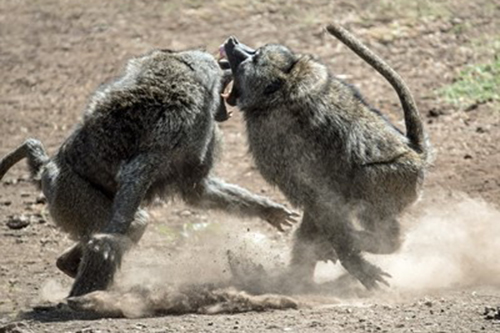 Fighting in baboons can be fierce David Clode 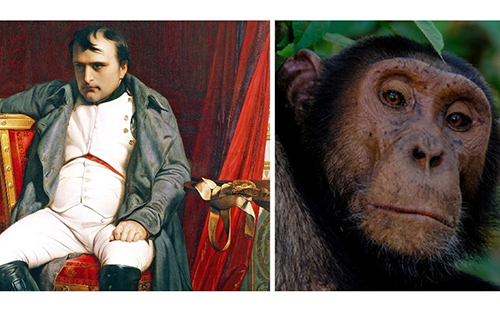 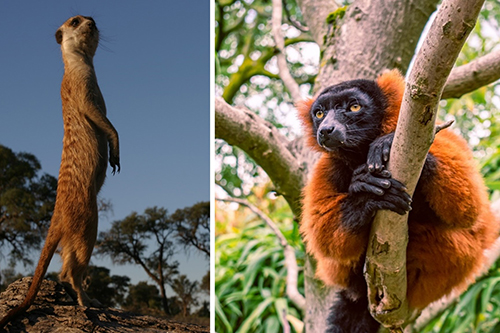 From ants to primates, ‘Napoleonic’ intelligence has evolved to help animals contend with the myriad cognitive challenges arising from interactions with rival outsiders, suggest researchers at the University of Bristol in a paper published in Nature Communications today [Tuesday 6 October].

Antagonistic and co-operative social interactions within groups have long been suggested to drive the evolution of big brains. But animals from across the social spectrum must constantly juggle threats and opportunities from outsiders too.

Interactions with outsiders have been little considered in the context of cognitive evolution. Drawing on their varied backgrounds in animal cognition, intergroup conflict and social evolution, the Bristol scientists have expanded the Social Intelligence Hypothesis to include this missing social axis.

Dr Ben Ashton, honorary research associate and lead author from the School of Biological Sciences, said: "Outside threats and opportunities likely present a range of cognitive challenges. Animals have to defend their territories, find mates and compete for resources – we believe negotiating such challenges requires considerable brain power."

Andy Radford, Professor of Behavioural Ecology and senior author, continued: "A vast amount of time and effort in the animal kingdom is devoted to gathering information about outsiders, and to avoiding, exploiting and winning interactions with them. But this aspect of sociality has traditionally been ignored in explanations of animal brain evolution."

Dr Patrick Kennedy, research associate and co-author added: "Biologists have shown how interactions with groupmates can generate ‘Machiavellian’ intelligence, the House of Cards-style cunning needed to get ahead in social politics within groups. We argue that animals also need 'Napoleonic' intelligence, the more Game of Thrones-style sharpness necessary to triumph in a world packed with rival outsiders."

Niccolò Machiavelli is perhaps best-known for his political treatise The Prince, a commentary on how to establish and retain power; the term Machiavellian subsequently became synonymous with ruthless realpolitik. Napoleon Bonaparte is considered one of the greatest military minds in history; the strategic intelligence underlying the Napoleonic campaigns is still used as an example in textbook warfare today.

Dr Ashton, now at Macquarie University, Australia, said: "Cognitive evolution is one of the most hotly debated topics in biology, with considerable uncertainty remaining over the predominant drivers. Some of that uncertainty might be because a whole social axis – interactions with rival outsiders – has been largely ignored in both theoretical and empirical work."

Dr Kennedy added: "The possibility that outsiders have shaped intelligence has been suggested before, in particular by two of the pioneers of social evolution – Richard Alexander and William Hamilton. However, these brainy primates were thinking only of our own species; it is time to expand their insights beyond human cognition."

Professor Radford concluded: "What do big-brained animals have in common with Napoleon Bonaparte? We suspect that their ancestors possessed the intelligence to triumph in one of the highest-stakes games of all: outmanoeuvring outsiders."

The study was funded by a grant from the European Research Council (ERC).